What Types Of Hamster Live Together Best?


Owners who want to keep more than one hamster in the same cage should opt for the Dwarf species. These can be kept in pairs or groups - but they will still need plenty of space,as they are territorial. Syrian hamsters, however (and sometimes Chinese too) must be kept alone. If they share their cage with another hamster they become very stressed, which leads to illness, violence, or both. The size of the enclosure makes no difference - these guys simply don't hit it off. So, if you want a shared cage, stick to the Dwarf varieties, such as Roborovskis or Winter Whites.

Some hamsters can get on with each other - most of the time!


NOTE: There are no guarantees that hamsters will get on - even the Dwarf varieties. And if fights break out, you will need another cage so that you can separate the furry foes. If this isn't going to be an easy thing to do, it might be best to opt for a Syrian hamster, which should always be kept on its own.

Here are a few tips and tricks for keeping multiple hamsters happy and safe:

Keeping brothers or sisters together is a great idea, as they have known each other since birth. Hamsters that are littermates will usually have already sorted out who's in charge, and all those other social niceties. If you can’t adopt hamsters from the same nest, introduce them to each other before they reach eight weeks old. Hamsters over this age will not react well to the introduction of a newbie. 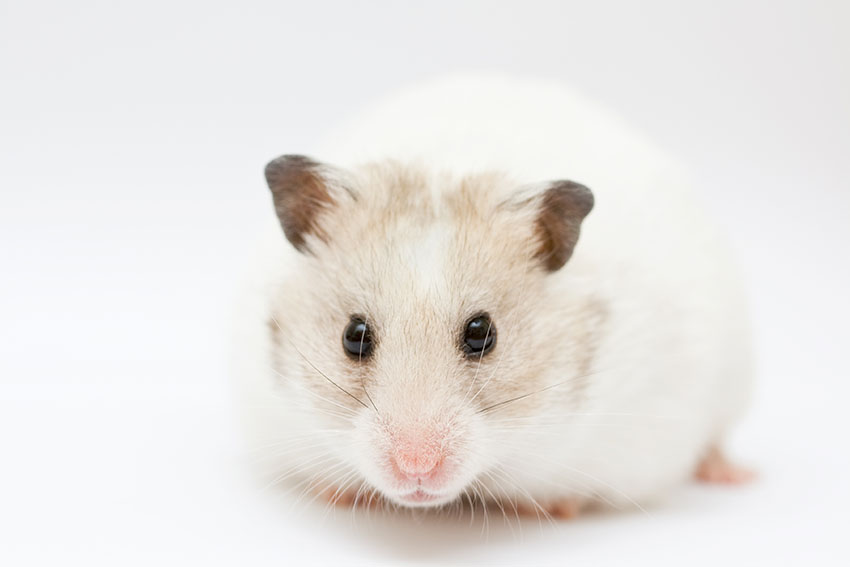 Even hamsters who get along will fall out if they’re kept in a cage that's too small. To avoid this, purchase a cage big enough for your species of your pet. Have a look in our hamster housing section for more information.

One tip used to avoid fights is to supply each hamster with their own food bowl and water bottle. This can reduce fighting, as hamsters can always eat elsewhere if the dominant one is feeling protective of his food.

As a general hamster rule, male groups tend to settle down more easily than female ones. If you’re not planning to breed hamsters, make sure you know what gender you're getting before adopting or purchasing your pets. Shops sometimes incorrectly sex the animals they are selling, or simply lose track of the individuals they have at that point in time. Hamsters can reproduce really quickly, and since they are often very territorial, an unexpected litter can mean that you have to buy a lot of new cages if you can't find someone who wants a cute baby hamster!

Even hamsters that have been getting on just fine can occasionally turn on each other for no obvious reason. It may be to do with environment, disturbance, or some other hard-to-pinpoint stress trigger. Or simply the grumpiness of advancing years! If it happens, you’ll need to separate the hamsters. Keep a close eye on the interactions: if blood has been drawn, if one hamster is constantly chasing or harassing another, or preventing a cage-mate from accessing food, it’s time to intervene and separate them. Put the offending hamster in a different cage for a week, and then try and put it back in with its old friend. Even better, reintroduce the hamsters on neutral ground before returning them both to the original cage.

Watch them carefully for a few hours. If, after separation, they are still not getting on with each other, the separation will need to be permanent. Sadly, it's not uncommon for these disputes to impact the health of your hamsters - both aggressor and victim - and fights can even prove fatal. So, to be safe, keep warring hamsters apart. 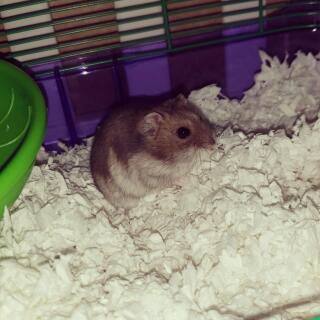 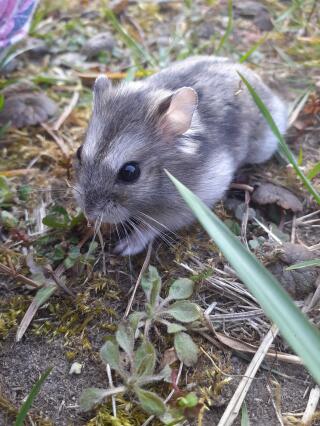 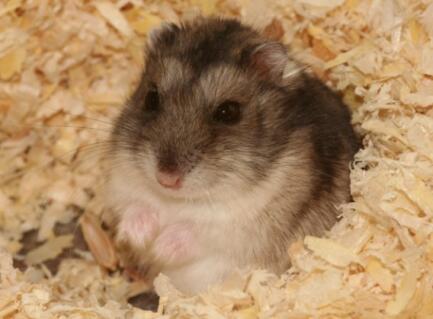 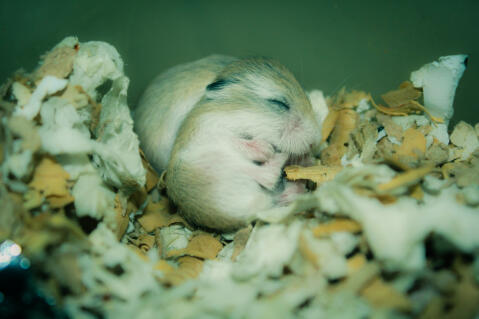 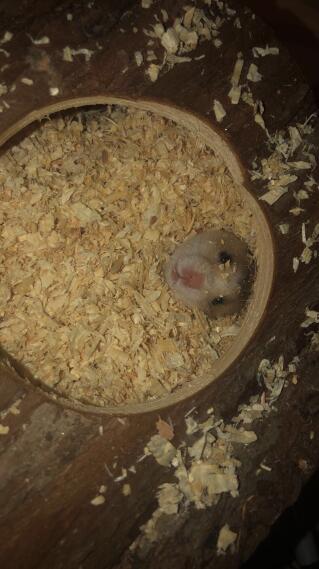 Regina, I have adopted several hamsters. Check petfinder near your area, and see if that works. To be quite honest, there aren’t many hamster breeders. If you go to a petco, or other pet store, ask them questions about their hamsters such as, “are they friendly? What type of breeder do you get them from?” If they don’t know anything about them, that’s a warning sign. Typically if they know the hamsters breeders, and if they are safe, they should be able to answer basic questions.

my little dwarfhamster is over 2 years old. I was told they dont live much longer than that. I also got him at petsmart and have never been able to pick him up without him going crazy. Ive tried all the tricks. I would like to find a place who doesn't breed like petsmart.? Any suggestions .

what other hamsters can fancy hamsters be with

Can sunfire dj hamsters live together

I found out males are better for keeping 2. As all above saves. Big cage. 2 of everything Good luck