Quail are part of the pheasant family and so are classifiied as a game bird. Like pheasants they have the ability to fly well over a short distance and they nest on the ground. They are so good at flying that amazingly some varieties are even migratory spending the winter in Africa and coming back to visit. According to the RSPB there are approximately 315 breeding males in the UK.

Quail often sit on large numbers of eggs. When breeding the female will lay around 6-12 eggs then sit on them. If she cannot cover all the eggs often the male will join her on the nest. The chicks are precocial - meaning that they are able to walk and feed themselves almost immediately after hatching.

There over 100 different wild quail breeds mostly in Asia and North America.. However they can be broken down into two main groups - New World Quail and Old World Quail.

Old World Quail are members of the phasianidae family. They came from the originate from the Eastern hemisphere of the globe. The most popular breed of Old World Quail is the Japanese Quail. Most modern domesticated quail has been breed from Japanese strains. 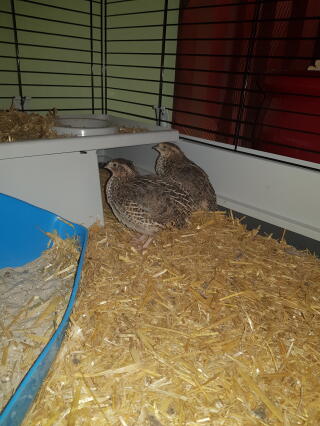 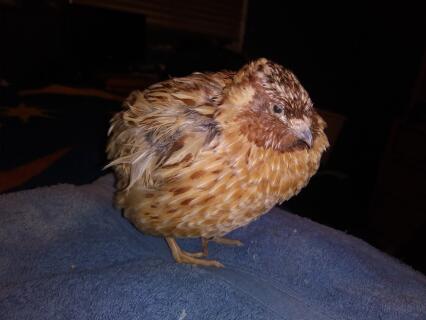 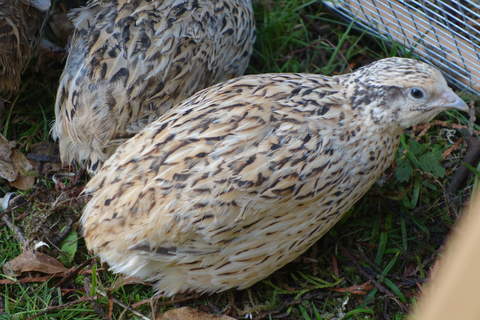 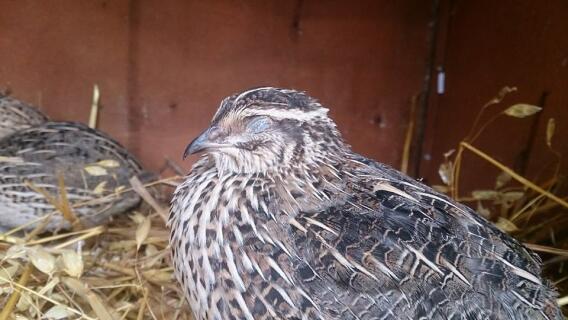 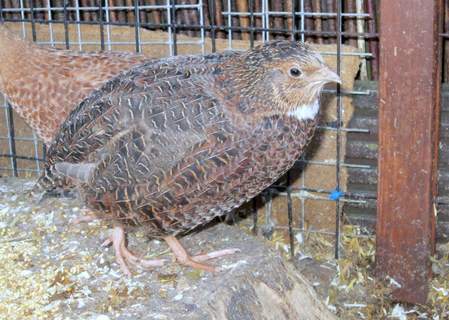 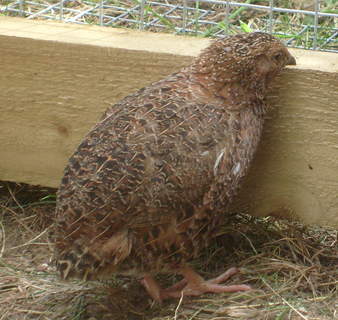 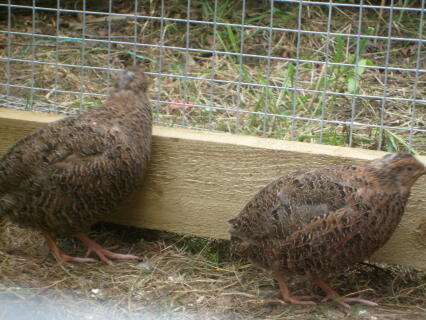 Whilst it's true that some brreds of quail will brood their own chicks, Coturnix quail ( including Japanese, Italian, English White, Jumbo) rarely sit and a broody bantam or incubator is used. On the plus side, they lay lots of good sized eggs.