Cats in the USA

By the time Columbus was sailing the ocean blue, cats had regained their respectable status as killers of rodents. They accompanied the earliest New World settlers and traders, and by the 1600s were finding a brave new world of vermin to hunt down in America.

Today, the cat is the second commonest pet in America, in terms of sheer numbers (cold water fish hold the top spot!) There are now an estimated 85.8 million in the USA. 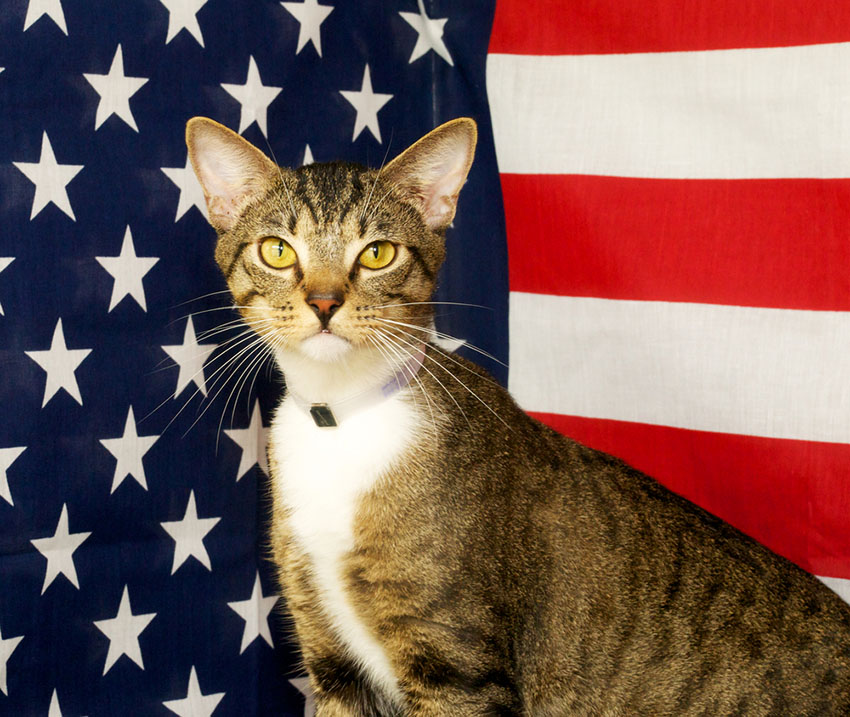 Americans have lots to choose from. In addition to the non-pedigree cats that most owners opt for,The International Cat Association (TICA) recognises over a 100 domestic cat breeds, and new ones appear all the time. At any given time there are thousands of cats across the country in need of rehousing, so anyone looking for a family pet could help out by calling the local cat centre first.

History of Cat Shelters in America

Cats first came into the spotlight of anti-cruelty law in 1866, with the formation of the American Society for the prevention of Cruelty to Animals (ASPCA). The first actual anti-animal cruelty law was passed in New York in that year. Cats were not specifically covered by these early laws – that didn’t happen until the early 1900s, when many counties in States throughout the country took up the anti-cruelty baton.

The other inspiration for these local initiatives was the American Humane Society, formed in 1877, which focused on the protection of animals and children alike. This in turn paved the way for the formation in 1957 of the country’s largest humane organization, the Humane Society of the United States (HSUS).

Sadly, the majority of these Rescue centres and Shelters had to euthanize the dogs and cats they sheltered, if they were unable to get them adopted within in a short space of time. This is still an issue in some areas.

In the 1940s the stereotype of the stray-pet catcher was born – the prison van with the over-eager uniformed men armed with nets to scoop up dogs. Part of this Animal Control service was to catch and kill and homeless dog, to minimise rabies threats. Thousands of cats were destroyed, even though they don’t pose a rabies threat. With rabies completely under control in the 1950s, the Animal Control euthanizing programs continued regardless.

Reaction against this led to the no-kill movement. The organization ahead of the pack in this area was the North Shore Animal League, which in 1944 began to shelter animals with no shadow of death hanging over them. The first major animal control centre to follow suit was the San Francisco SPCA in 1989. The first government-run shelter to do so was Maricopa County, Arizona, in 1999. Tackling the cause rather than the effect, Alley Cat Allies widened the net by advocating stray cat sterilization in 1990. 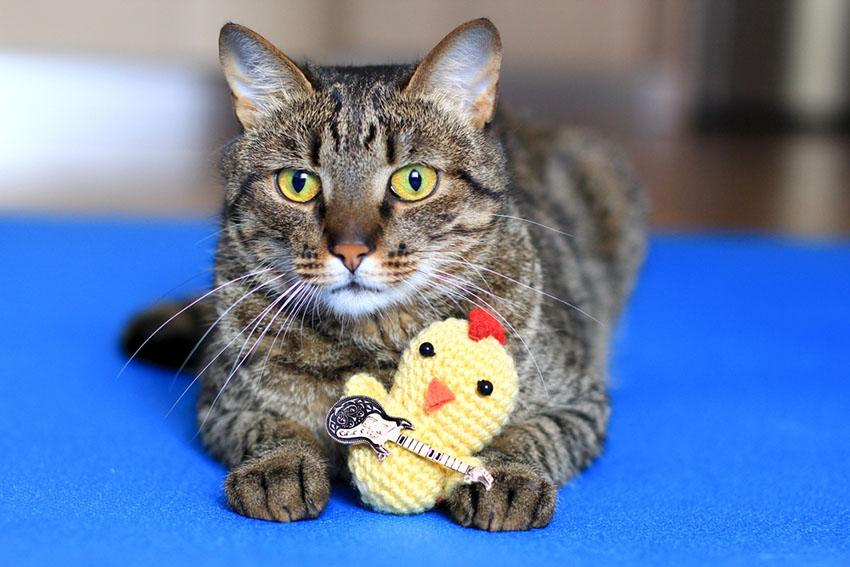 The cat’s latest conquest is the Internet. The world’s favourite pet has been described as the "unofficial mascot of the Internet". Several cat videos have managed tens of millions of views, and have made celebrities out of their subjects. The phenomenon has been the subject of academic research, as it seems to shed light on the very secret of how cats came to be so central to human life in the first place. They’re entertaining, they’re unintentionally hilarious, they’re loving but not clingy. We need them more than they need us. The internet is our latest audio-visual love letter to the famous felines.