What Is A Cat?

All domestic cats belong to a single species – Felis catus. This is in spite of the great variety of modern cat breeds, from the sleek blue-eyed Siamese and beautifully-spotted Ocicat, to the snub-nosed Persian and the tiny Munchkin. They all belong to the Felidae branch of the animal family tree.

The Felidae is made up of two subfamilies – the Felinae, which includes domestic cats, all the smaller wild cats, and some medium sized beasts such as the Puma, Bobcat, Serval and Cheetah. The other branch of the family, the Pantherinae, contains the big scary ones. We’re talking about Lions, Tigers, Leopards, and Jaguars.

All pet cats, including this handsome Abyssinian, trace their ancestry back to the African Wildcat


The domestic cat’s wild ancestor is the African Wild Cat, also known as the Near Eastern Cat, (Felis silvestris lybica) – not its very close relative the European Wild Cat (Felis silvestris silvestris). This isn’t just guesswork – the evidence is all there in the cat’s DNA (the genetic coding that makes each species, and each individual within a species, unique). Domestic cats split off from their ancestor around 10,000 years ago. That’s a long history for a family pet!

And in case you start thinking your pet puss is a million miles away from all those lions, tigers and leopards, you may be shocked to hear that kitty shares 95% of her DNA with an African Lion. Not quite as close as humans and Chimpanzees (98.8%), but still very close cousins.

And, when you think about it, cats are just a small pounce away from their wild state, no matter how much they cuddle up and purr in your lap. Hunting and self-sufficiency are second nature to them, as the millions of feral cats around the world show us. 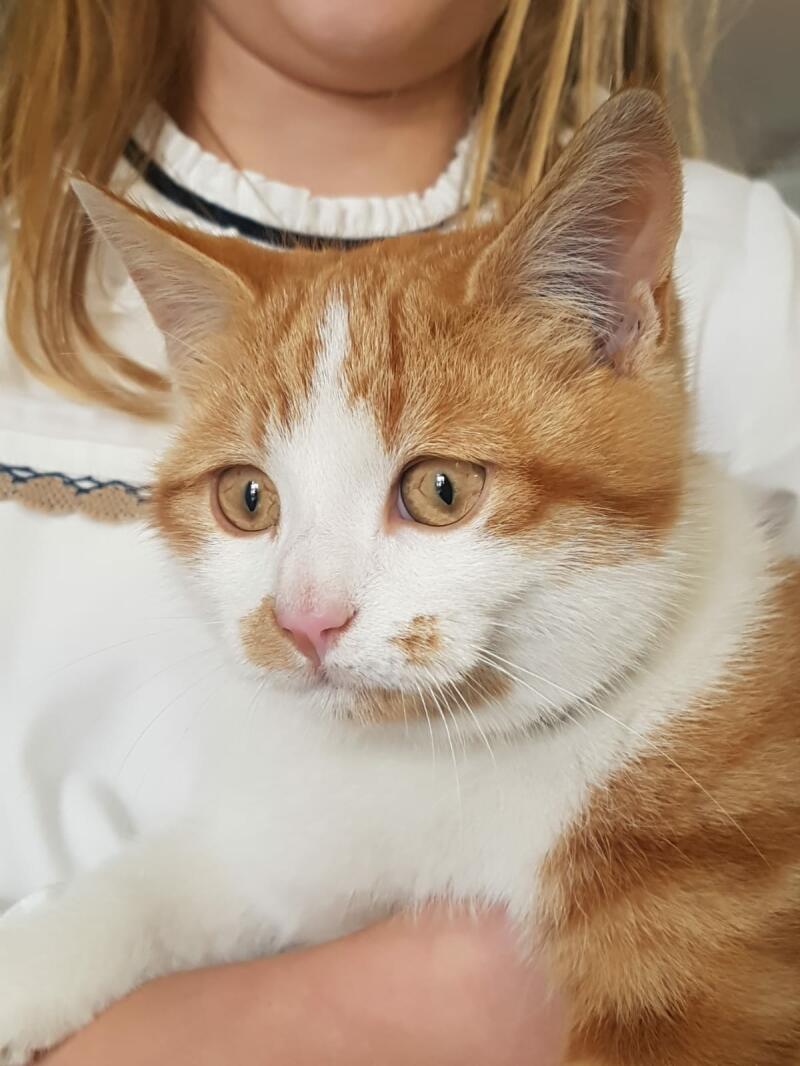 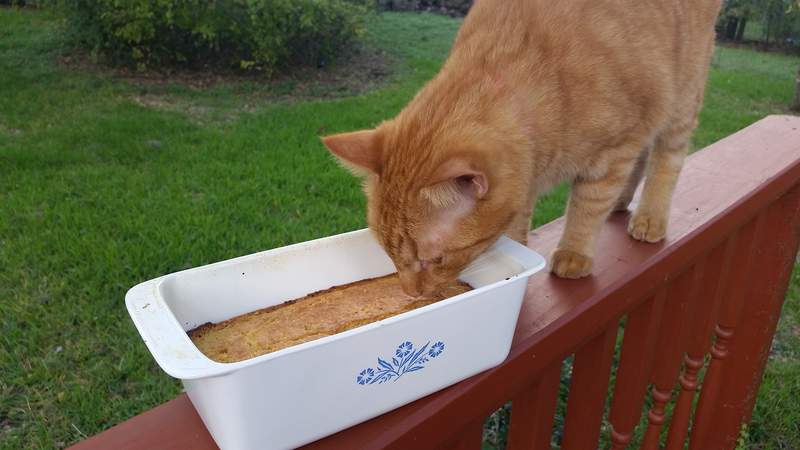 I have a very small grey cat with pinkish markings and blue eyes. She has a light covering of roughish hair on her body, but very soft hair on her head and paws. Her paws and chest are white. What breed could she be?

Has the rule of keeping a Maine Coon as an indoor cat ever been tested in a court of law? Nearly two years ago I adopted an elderly M.C., he made his way outside after 4 months. I live in a rural area with woods and fields all around. He is happy, and so are we. He has his favourite catmint plant, sometimes he nibbles it, at other times he rolls on it. We are retired and so is he. I don't think I could keep a cat indoors, if it wanted to venture out.

A Savannah cat is a cross between a domestic cat and the serval, a medium-sized, large-eared wild African cat. The unusual cross became popular among breeders at the end of the 1990s, and in 2001 the International Cat Association accepted it as a new registered breed. In May 2012, TICA accepted it as a championship breed. All animals are registered with papers. We will help arrange the documentation for the export of animal health documentation and advise breeding. http://exoticfarmstempus.com