How To Move House With Your Cat

The best way to get a cat used to a new house is to let her spend time there before the big move. If possible, move some of her things into one of the rooms, so that it smells familiar to her. 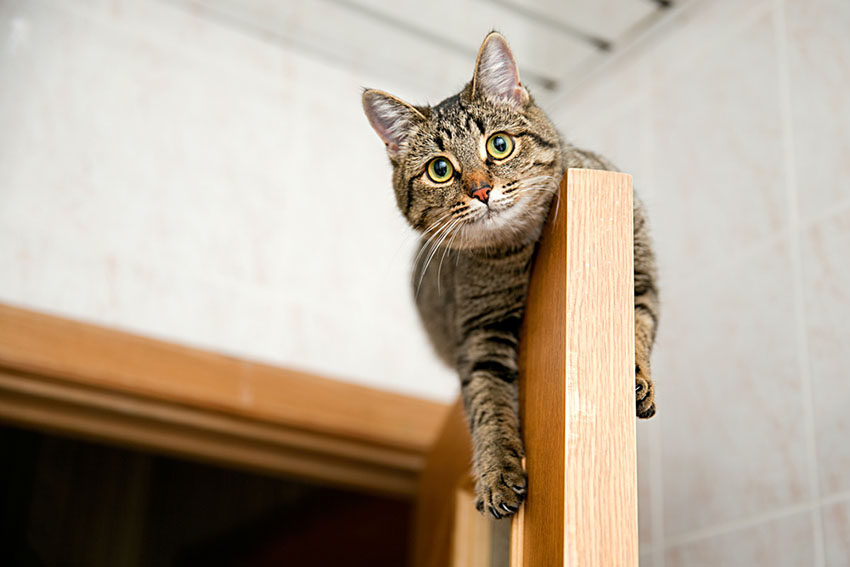 Cats get very attached to their homes and do not like the idea of relocating!


After the move, don’t let the cat out of the house for at least a week. By then she will have marked her territory thoroughly and will think of the new place as home. If you’ve moved within the old neighborhood, rather than relocating to a completely different area, there’s still a chance the cat will return to the old place, so if you’re worried about her whereabouts in these circumstances, that’s the first place to look.

Some owners use “synthetic facial pheromones” to get their cats used to the new environment. These simulate a suitably catty atmosphere, and are odor-free for humans. Ask your vet about them. Plug-in diffusers are available too, serving a similar purpose.

An alternative is to take a cloth and wipe your cat’s cheeks, transferring the scent from the pheromone glands. The cloth can then be wiped on furniture and corners at cat head height.

You can either book your pet into a cattery for the day of the move, or take her with you. In the latter case, she can stay closed in a room with food, water, litter tray and toys until the last minute, when she can be transferred into a carrier. Use the synthetic facial pheromones again, if she’s prone to stress out in the pet carrier. 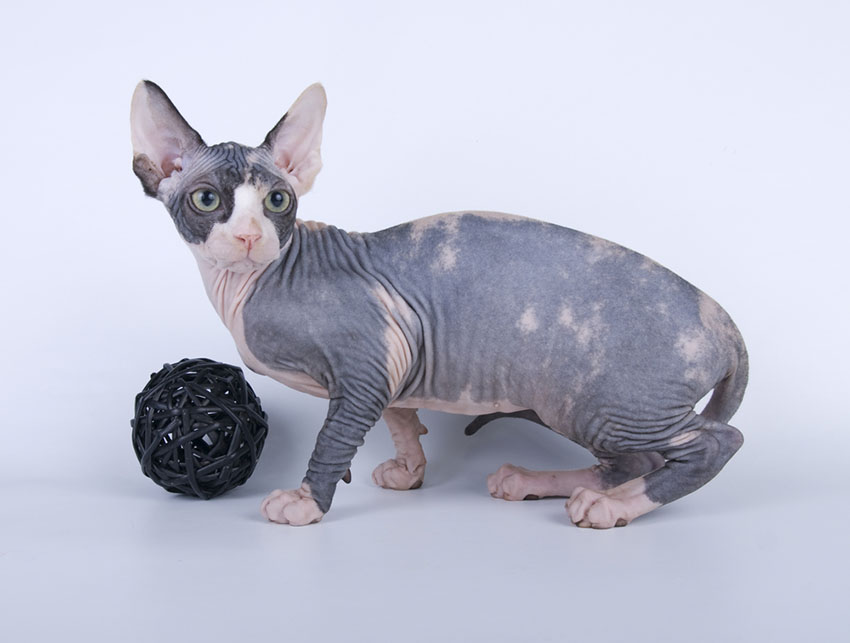 
Moving A Cat Into A New House

If you’ve been able to set up a space in the house as described in the previous section, that’s great. If not, don’t worry. Unload her things into a quiet room, spray the synthetic facial pheromones if you’re using them, or plug in the diffuser, and shut her in while the rest of the unloading takes place.

Folklore maintains that rubbing butter on a cat’s paws will stop her running way after a house move. This isn’t as far-fetched as it might sound, as the cat will spend a long time licking the mess from her paws, and will usually retreat to a quiet, safe spot to do so. This minimizes the chances of the cat deciding to make a break for it and look for the old house. However, too much butter will upset her stomach, so you might want to try wet cat food mixed with a little fish oil instead. 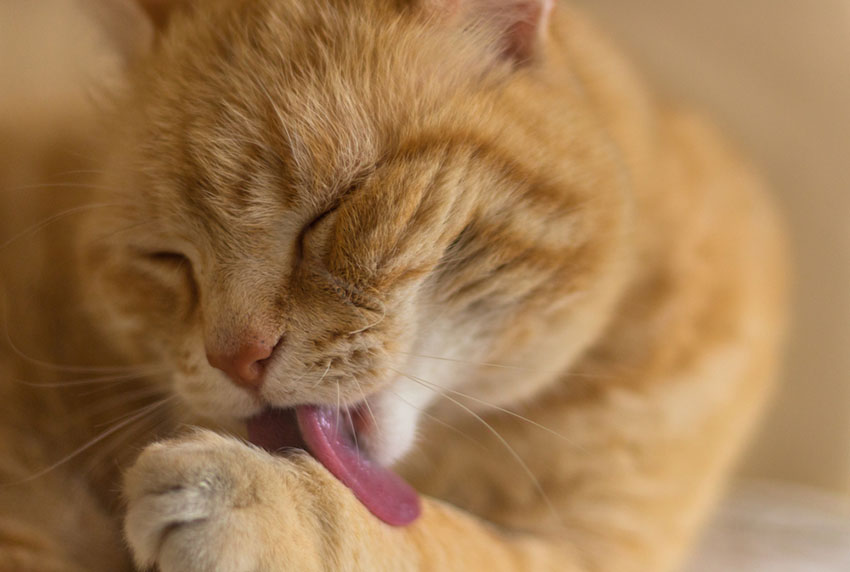 Licking butter from her paws?


Another piece of folkloric advice recommends putting the cat in a warm oven to prevent her running away from a new home. This should be ignored completely!

It will generally take three to four weeks for a cat to get used to her new home. When letting her out for the first time, do so before feeding time. If you have dried food available all the time, remove it on this particular day, to make sure she’s hungry enough not to stray too far on her adventure outside.

Great advice. i used a professional removal company to move recently. My cat was a bit stressed out, but the removal guys were super nice to her and made sure she was safe and sound. I appreciated the extra effort.