Guinea pigs don’t like change. It can make them frightened and anxious, which makes it a bit tricky making new introductions, whether new hutches/environments or new friends. The key is to take it all nice and slowly.

This page of the Omlet Guinea Pig Guide contains tips and tricks that give you the best chance of making those new introductions go smoothly. 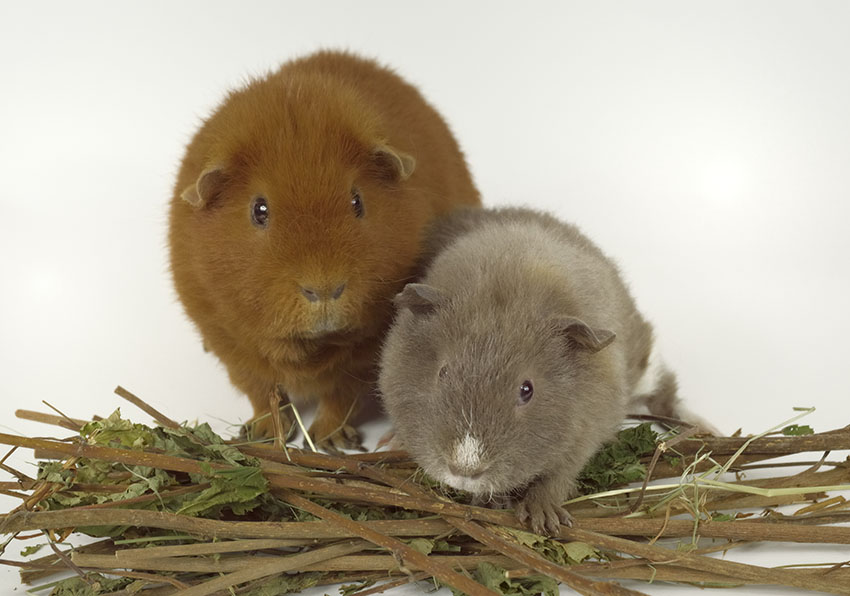 It can be difficult to judge whether to step in, as a little push and shove is fine. It’s when it tips over to repeated bites and clawings that you need to step in. One of the warning signs is erect hairs on the guinea pigs’ backs – a bit like an angry cat’s – a bout of ‘yawning’ to display the long rodent teeth, and teeth chattering. A single, gentle nip from one guinea pig to another is normal, but if the nip looks aggressive and the victim GP cries out, it’s time to separate the combatants.

Even if there are no obvious warning signs, it’s still best to watch the guinea pigs for a few hours when they’re together for the first time, to make sure no aggression suddenly flares up.

Rub your new guinea pigs with hay and bedding from the guinea pig hutch , and put some fun and interesting toys and treats in the neutral area to keep them amused. These tricks can all help defuse potential confrontations. 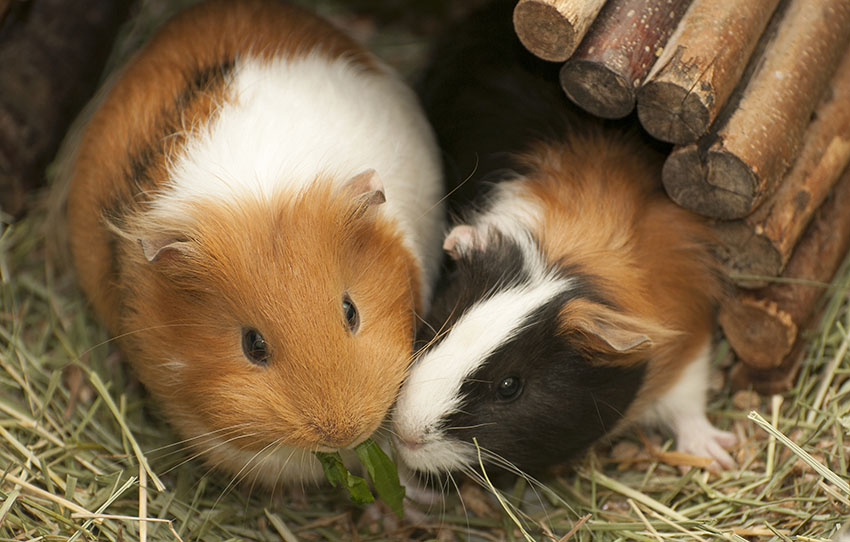 
Most of the time, guinea pig introductions will go well and after a few hours in the neutral zone it's likely that your guinea pigs will be getting along well. Keep distracting them with treats and toys. After a few hours it may be ok to reintroduce your new enlarged herd to their normal enclosure. For the first few days it might be a good idea to have multiple sleeping and eating areas to prevent them from getting too stressed out and invaded, but as long as you carefully monitor them then things are likely progress smoothly and you’ll have a nicely settled group.

I've had my guinea pig, Mary Jane, for about 2 years now and have been wanting to get her a friend since I got her and am finally able to get her one. Is it safe to introduce another guinea to her even though shes been alone for so long?