This is by far the commonest of the species found in the pet trade. 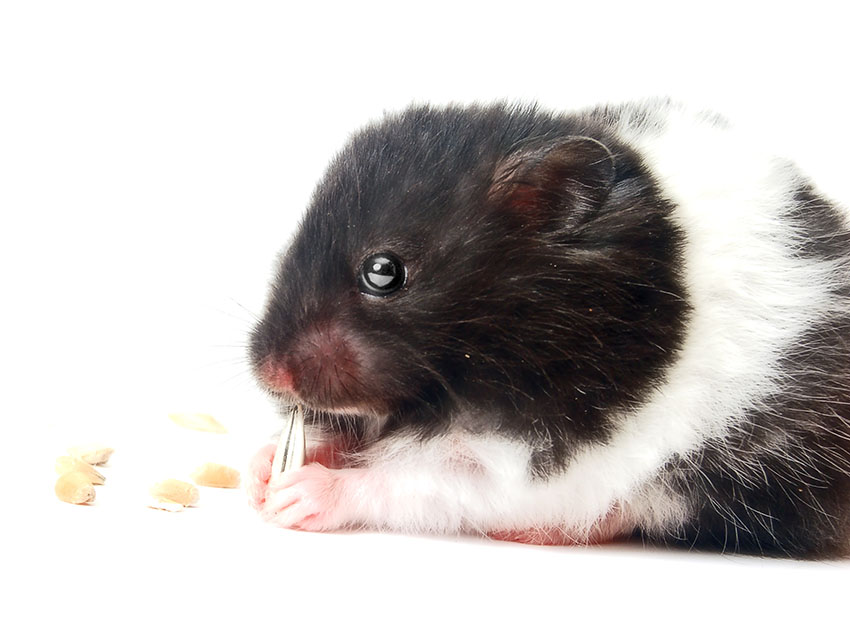 Domestic Syrians come in a variety of coat colors and patterns


In any of the above types you can get additional variations of coat pattern, such as white spots or a white band around the middle. Some colors can have a tortoiseshell variation, or tortoiseshell and white, which is a tri-coloured animal. In common with cats, all tortoiseshells are female.

You can also get short haired, long haired (it is only the males that can get the very long coats, the females stay fluffy), satin coated, Rex coated (a slightly curly coat with the whiskers curling forward instead of sticking straight out), or various combinations of these.

Dwarf hamsters are now popular pets, but they only appeared in pet shops in the 1970s. They are native to the steppes and deserts of Mongolia, Siberia, parts of northern China, and northeast Kazakhstan. 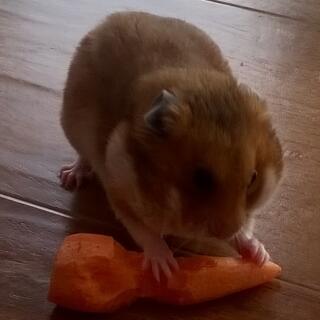 Lots of information on the topic and I will use this website for many things in school and out!