Where did Guinea Pigs Originate?

In the wild, guinea pigs are found in South America. They live on grassy plains, in rocky areas, and on forest edges. A group of guinea pigs consists of about 10 adults - one boar, a few sows, and their offspring - and they live in other animals' burrows, or in tunnels which they carve through the thick grass and vegetation. Although daytime animal in captivity ('diurnal'), in the wild they are most active at night ('nocturnal'), when they forage on a variety of plant materials, safe from most aerial bird attacks .

The guinea pig was first domesticated around 2000 BC in the Andes on the western side of South America, in a region which is now covered by Peru and Bolivia. They were originally bred for food, but some may have been kept family pets for children. Guinea pigs were not often bought and sold, but were given as presents, especially as wedding gifts, or as gifts to special guests or children. They would be kept in the household kitchen, where they would be allowed to run around freely. 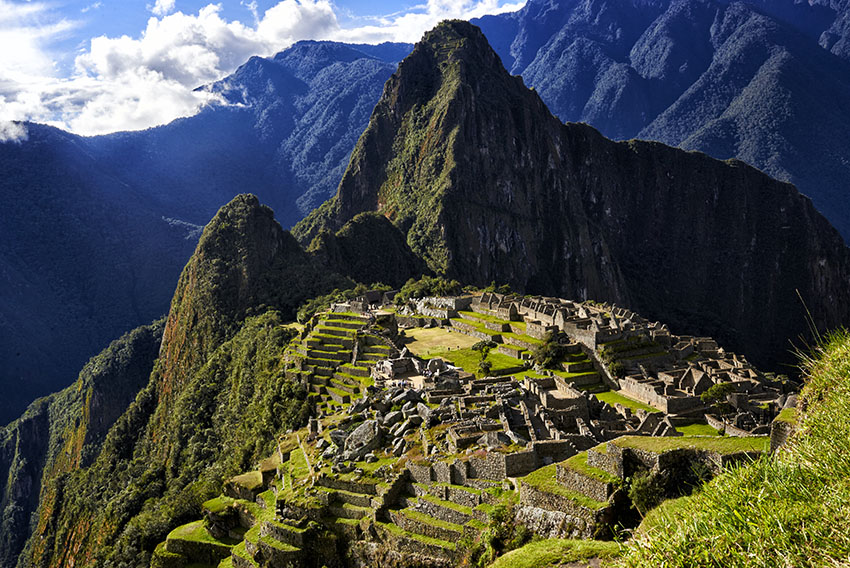 Macchu Pichu in the Andes - home to the Incas... and the guinea pig!


At this time the guinea pig also played an important role as an evil spirit collector in traditional Andean healing rituals. The GP was rubbed over the body of a sick patient, and when it started squeaking they believed it had identified the affected area. Black guinea pigs were considered especially holy, as in the wild black is the rarest color variation, most wild guinea pigs being brown or grey, similar to the agouti breed color in domesticated guinea pigs.

(Would-be owners should note that the guinea pig's ability as an evil spirit collector is not verified by modern science - not even for the black-furred varieties!)

In the 1700s Dutch and English traders shipped guinea pigs from South America to Europe, where they became popular pets for the aristocracy. It's possible that on the journey they stopped at Guinea in West Africa, leading people to believe that Guinea was where they came from. England's Queen Elizabeth the First owned a pet guinea pig, which probably accounts for their popularity as pets from that time onwards.

From Andean snack, to royal Tudor pet, and then on to the wider pet trade, guinea pigs are now extremely popular in homes across the world. They are very friendly and have no tendency to bite or scratch (if you do get nipped by mistake it is probably because they mistook your finger for a carrot!). They are also very hardy, and if cared for properly they have very few health problems. 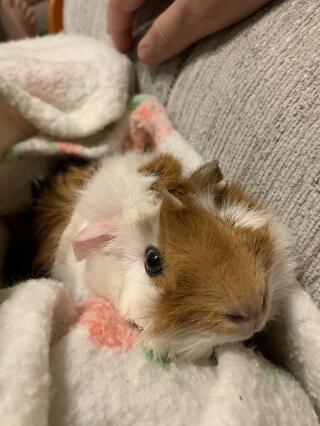 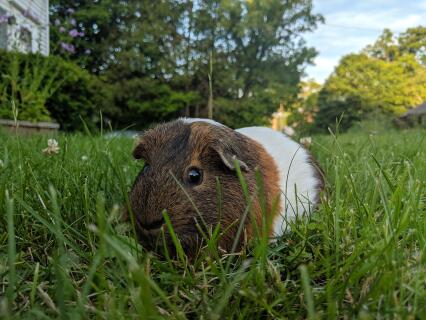 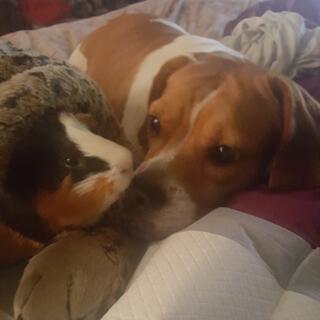 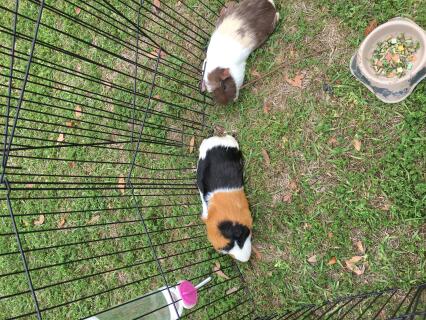 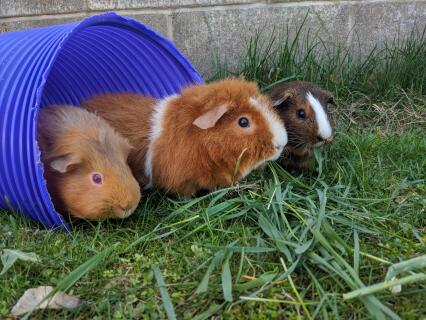 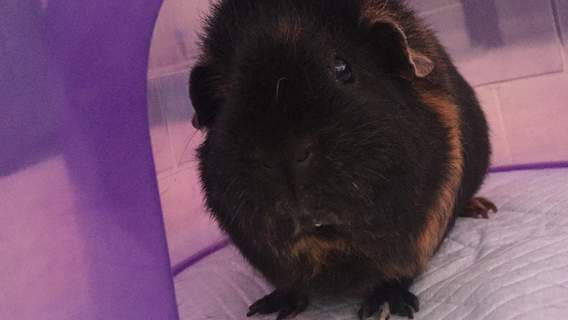 This was a great article! Just recently adopted a rather large Guinea pig from a family who could no longer keep him so I'm in the process of learning. This really helped. Thanks

This really helped me with my speech for English. It's about the origin of guinea pigs and this was the first web-page where I got more then a few sentences on the topic. It's also super fun to read with multiple cute pictures of other peoples piggies!

I wanted to get a easy first pet for my 12yo son Jacob who is mentally handicapped and autistic.... He is so good with his guinea pigs and they love him... They start squealing and get all excited when they heat him in morning or when he gets home from school.... We love them and the love us and love it snuggle time!!! We have Gizmo, Bella, Maxi and Smokey... Best choice of pets ever for my son!!!

I have 2 holy guinea pigs called Pickles and Pikelet both sisters I absolutely love them soooooooo adorable! I can't believe piggies used to be doctors in the past