Confusingly there is also the Rouen breed but the Rouen Clair is a separate breed and is standardised separately. It is often thought of as a more 'utility' type duck than the Rouen and it is certainly lighter in weight although still a well build duck. It has a farmyard origin and was developed in 1910-20 using ducks from the Picardy area of France. Breeders wanted a large duck with good plumage for exhibition but also one that would be a good layer and provide meat for the table. Miss May Arnold in 1880 wrote that it was 'the remains of an old Norman duck preserved by special circumstances'. It has mallard colouring but in a lighter version than the Rouen and is a little smaller and more upright too. It is quite a long bird measuring some 90cms from beak to end of tail.

Very calm and docile and cannot fly well. It lays between 100- 200 eggs a year, much better than the Rouen in numbers. It needs space to forage or it can get too fat and ideally a pond especially if you intend to breed from the ducks as they need water to mate more easily. Best to keep as a breeding trio. They are usually quite pricey to buy as they are prized on the exhibition bench. 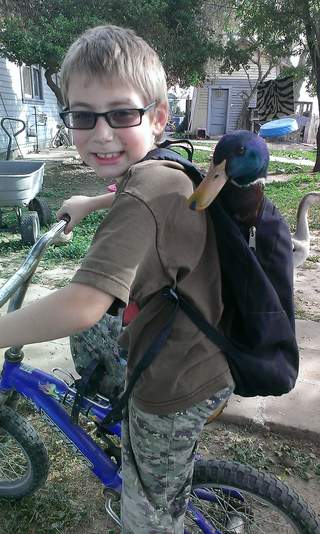 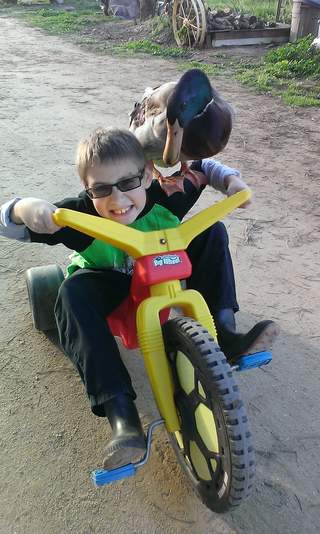