What To Do When Your Cat Has Gone Missing

First of all, is she really missing? Start by looking in the most obvious places, in the immediate vicinity. Cats often find little hideaways that they become very attached to. Call the cat’s name, and check the following first: 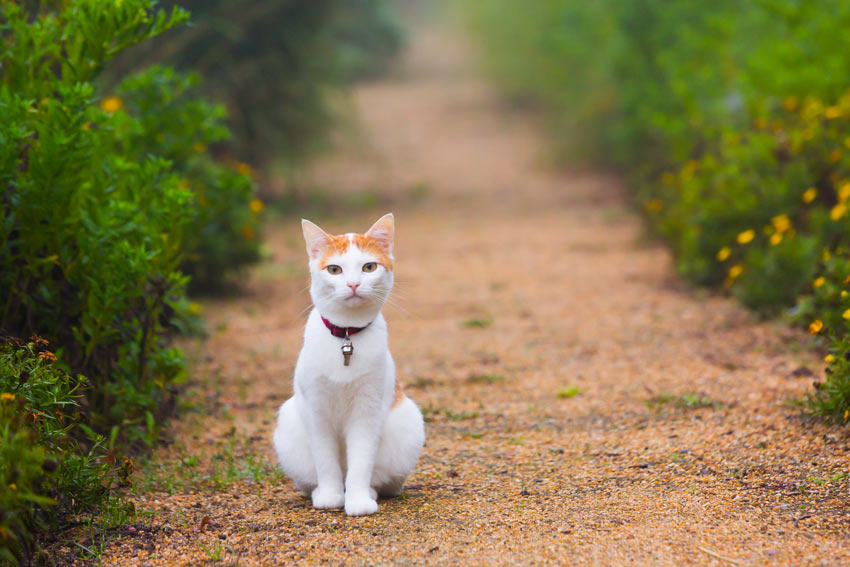 Lost, or just on extended leave?


If, after these searches, the cat fails to turn up, the next thing to do is to ask around as widely as possible. Check lost and found sections in local newspapers and online forums. 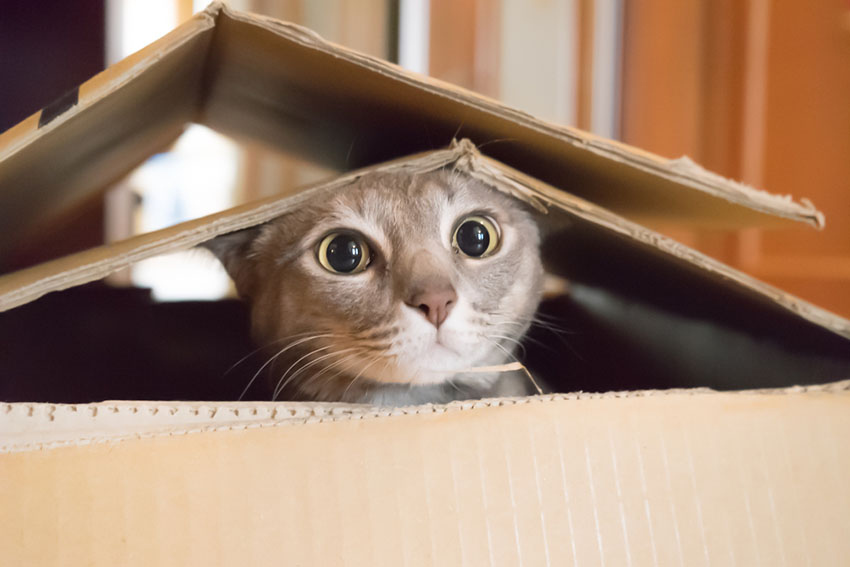 
When a Missing Cat Doesn’t Reappear

You’ll have to be brave and take a drive along the local roads too, in case the cat has had an accident.

If you find no evidence that something tragic has happened, keep on with the social media and local neighbourhood campaigns. Don’t give up hope just yet! Sometimes cats, unknown to you, will ‘adopt’ a second ‘owner’, travelling to their house for food, fuss and affection. If your cat has identification on her collar, this is unlikely to result in the other ‘owner’ taking full ownership.

It also happens occasionally that cats go missing and return several months later – even years, in some of the more legendary examples – and we can only wonder what adventured they have been through in these situations!