How Much Time Do Hamsters Need?


How much of your time your pet demands depends on which species you have.

Syrian hamsters are loners, so they must be kept away from other members of their species. This means they need time and affection from you, their companion, for in spite of being antisocial to other hamsters they will become unhappy if left in complete solitude. Regular handling and playtime sessions are essential, along with a bit of mental stimulation from hamster toys and games.

Syrian hamsters are slightly larger than the other pet hamsters, and they need a bit more food and space as a result.

Hamsters want you to entertain them!

Chinese and Dwarf hamsters are smaller than Syrian hamsters, and do not require quite as much food. However, they still need a good-sized enclosure, as they are every bit as adventurous and restless as Syrians. They have lots of energy and need the space to let loose!

Dwarf (and sometimes Chinese) hamsters are able to live with other members of their species, and some experts assert that these hamsters actually need company in order to be happy. Of course, the more you have, the more space you need. 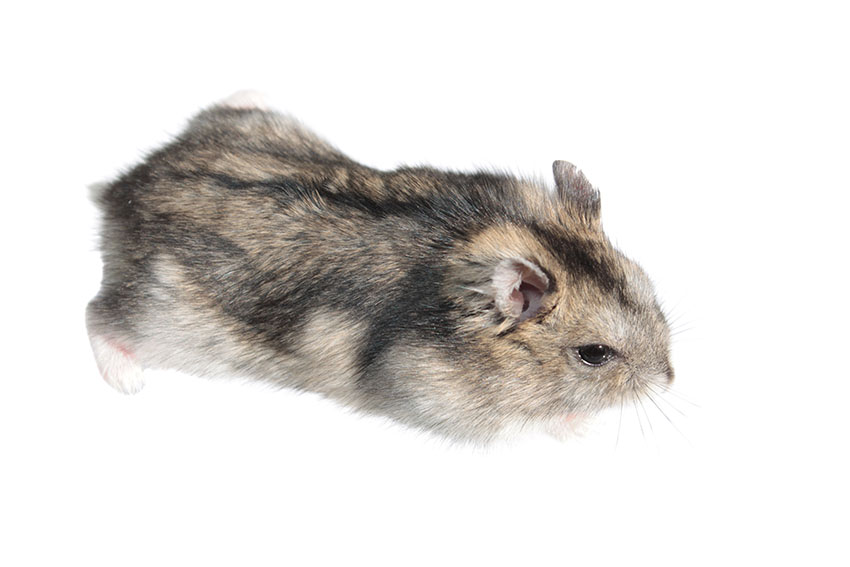 Dwarf hamsters come from many different parts of the world, such as China and Russia

You'll also need a separate cage too, as fighting occasionally breaks out amongst these hamsters, and once they've fought they never seem able to make up again. Providing separate spaces for them will prevent them from harming each other. Even if your hamsters appear to get on just fine at the start, they may fall out in the future. That's just the way it is with these energetic little guys.