The word 'parrot' dates from the early 16th century, around the time when American species were first being kept as pets by Europeans on both sides of the Atlantic. It is based on the French perrot and perroquet (as in 'parakeet'), which are diminutives of the name Pierre.

However, some etymologists have argued that 'perroquet' derives from the Italian parrocchetto, meaning a little parish priest, or, alternatively, from parrucchetto, a small periwig (which is the old name for a wig). The reference here would be to Cockatoos and Cockatiels with their wig-like crests. 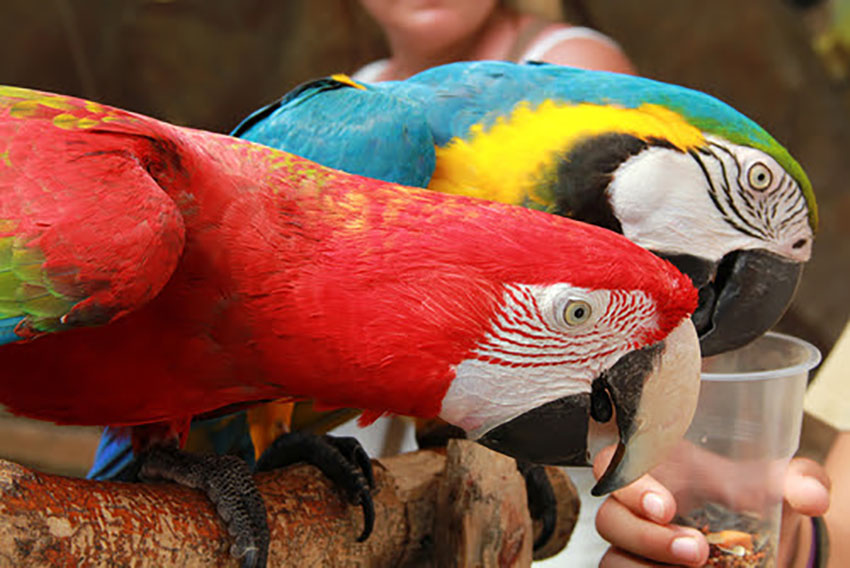 Green-winged and Blue and Gold Macaws - named after a Brazilian tree?


Before 1520, parrots were known as Popinjays in English. This was from an Old French name for the parrot, papegay, related to the Spanish papagayo, and Arabic babaghā. The word Popinjay was still being used in the 18th century, to describe a foolish, vain, over-talkative man. By that time the name 'parrot' was firmly associated with the birds.

Macaw comes from the old Portuguese name for the bird, macau, which itself comes from native Topi Brazilian macavuana. This was the local name for a type of palm tree whose fruits were favored by the macaws.

The words Lory and Lorikeet first appeared in Dutch, based on the Malay word for the birds, lūrī. Modern Spanish 'Loro' comes from this root.

The word Conure is from the Latin Conurus, which itself is from the Greek words kônos and ouros meaning 'cone-tailed'. 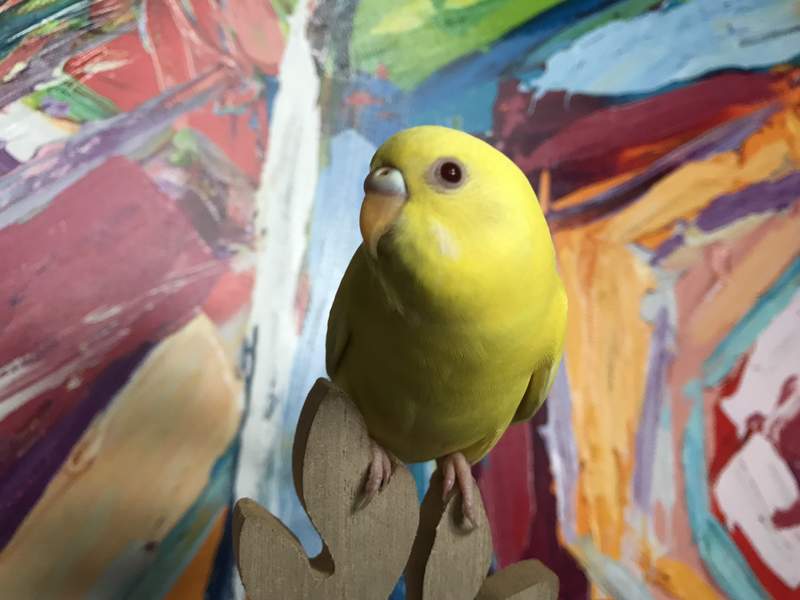