Getting Your Dog Neutered

Is your dog’s libido a little too high? Is he marking his territory indoors? Or is he or she really difficult to control around other dogs? Here you can learn about all the health benefits involved in neutering a dog, and how it can change your dog’s behavior for the better.

Neutering is when a dog’s reproductive organs are removed to make them sterile. The word "neutering" applies to both sexes, whereas “castration” commonly applies to males and “spaying” to females. Both of these terms are also often referred to as “fixing”.

Getting Your Dog Spayed

To save you from having to cope with unexpected puppies, it is a good idea to have your she-dog spayed. Spaying involves removing the ovaries and the uterus. It has great benefits to her health and behavior and can dramatically lower the risk of mammary cancer, especially if she is spayed before her first estrus cycle. 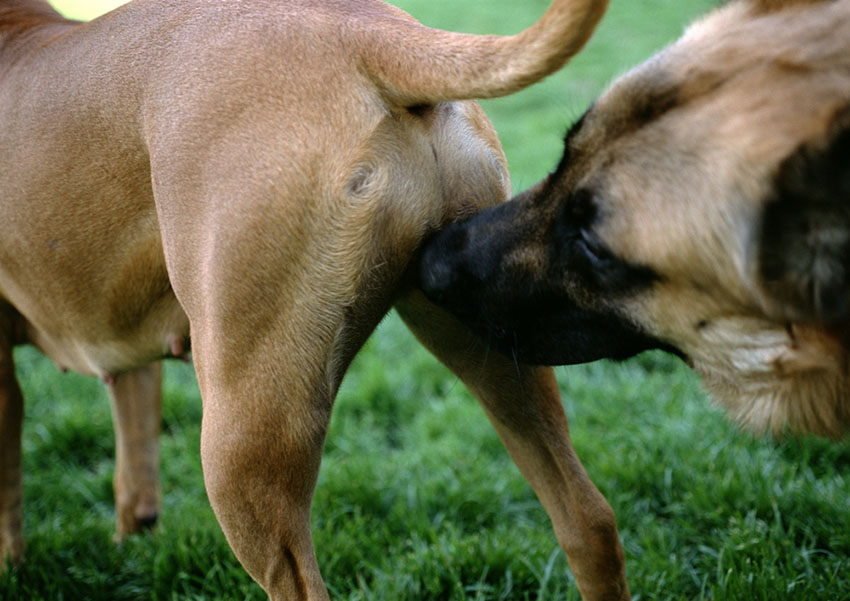 Neutering won't necessarily stop a dog being interested in the opposite sex, but it will generally calm him or her down

Dogs can usually be taken home on the same day of the operation as the wounds heal quite quickly. It is important that you make sure she doesn’t scratch or bite her stitches, otherwise you will have to arrange another appointment to have new ones put in. Your vet will provide your she-dog with a cone collar (also known as an Elizabethan collar) to prevent her from licking the wound, as licking can slow down the healing process.

The vet will shave your dog’s hair in the areas where the incisions are made, but this should grow back within a few months. After the operation you must keep your dog very calm. Vigorous exercise is not recommended as the stitches might be pulled out, so keep exercise to a minimum until they have been removed. 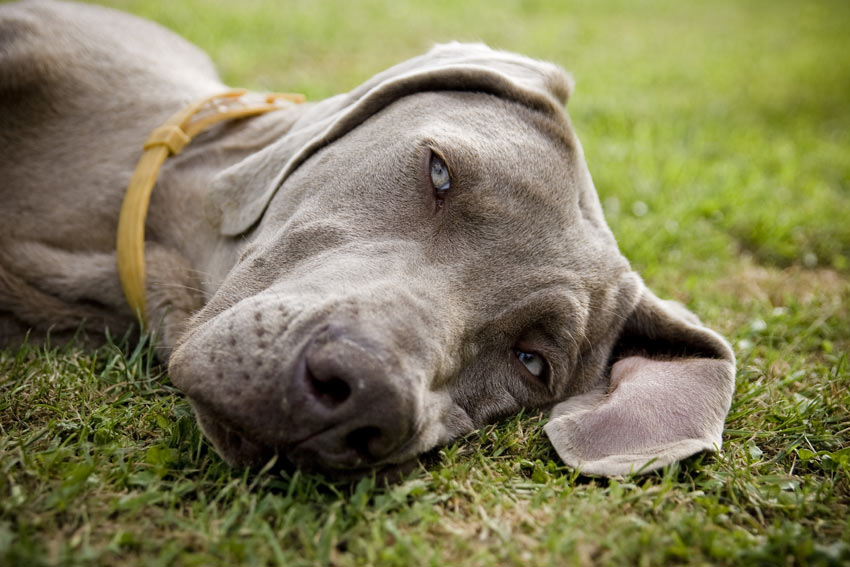 
Your dog will be under general anaesthetic during the operation, which will make her quite drowsy and uneasy on her feet. Allow her time to recover and rest, and keep an eye on her during this recovery time to make sure she’s okay, as well as giving her plenty of TLC.

How Will Spaying Change Your Dog?

Getting your she-dog spayed can make a very noticeable difference to her behavior. It can also reduce certain medical risks. The age at which you choose to spay your female dog can drastically reduce the risk of her developing cancer. Below are the medical and behavioral changes that spaying a she-dog can make. 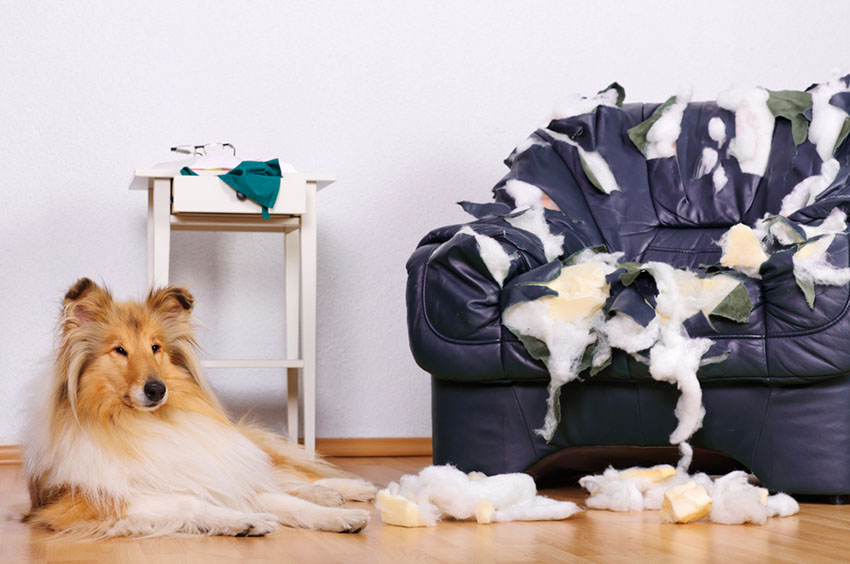 Neutering can change a dog's behavior for the better - hopefully no more shredded sofas!

How Much Does Spaying Cost?

The cost of getting a she-dog spayed will vary according to her size and weight, but generally the average cost of spaying a dog is around £200, assuming that there is no overnight stay cost. Always check with your vet first because prices may vary considerably.

Getting Your Dog Castrated

Drastic as it may sound, castration can be really beneficial to a dog’s health and temperament.

Male castration (also known as neutering) involves the removal of both testicles. It is most effective when your dog is approaching sexual maturity, but you may get him neutered at any stage in his life. You may notice an increase in weight after your dog has been neutered, so watch his food intake and keep him active.

It is very common for owners to get their dogs neutered to eradicate certain behavioral problems. Most dogs will “calm down” after being neutered, with less desire to wander off, chase other dogs, or pee on your carpet!

Oddly, however, dogs that have already had sexual experience may still attempt to mate. The castration means that no semen can be produced, but that doesn’t stop some hounds behaving like the proverbial butcher’s dog! 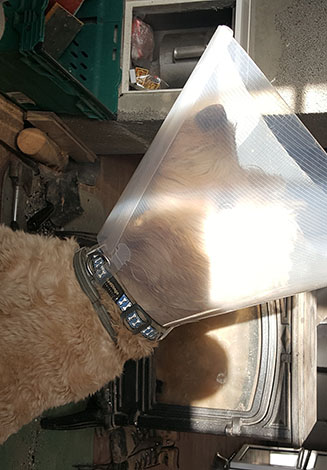 It is important that your dog doesn’t lick his wound as this will slow down the healing process and might even open up the wound to infection. A cone collar (also known as an Elizabethan Collar) should be provided by your vet which will prevent your dog from reaching around and irritating his wound. Your vet will also arrange a check up appointment, usually for the following week to see how your dog is getting on.

Try not to exercise your dog too much after being castrated, and avoid running and jumping so that the stitches stay in place. General anaesthetic is used during the castration operation so your dog will be very sleepy for several hours afterwards, and possibly a bit unsteady on his feet. Allow him to rest and recover, but keep him under supervision.

How Will Castrating Change Your Dog?

Castrating your dog can make a noticeable behavioral difference and can also benefit his health. It can reduce your dog’s sexual libido as well as lower the risk of testicular and prostate cancer. Below is a list of medical and behavioral changes that castrating a male dog can make. 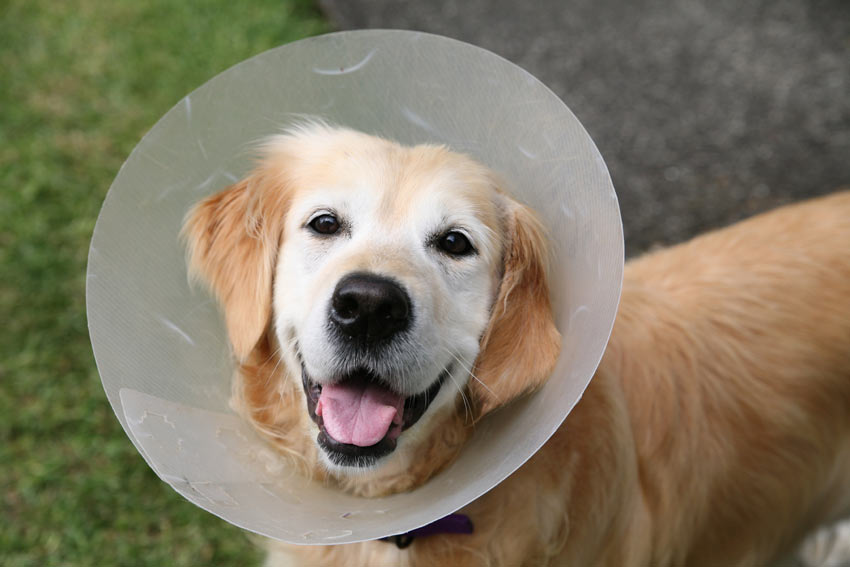 How Much Does It Cost To Castrate A Dog?

The average price for male dog castration is about $75, but always check with your vet first as prices vary considerably. 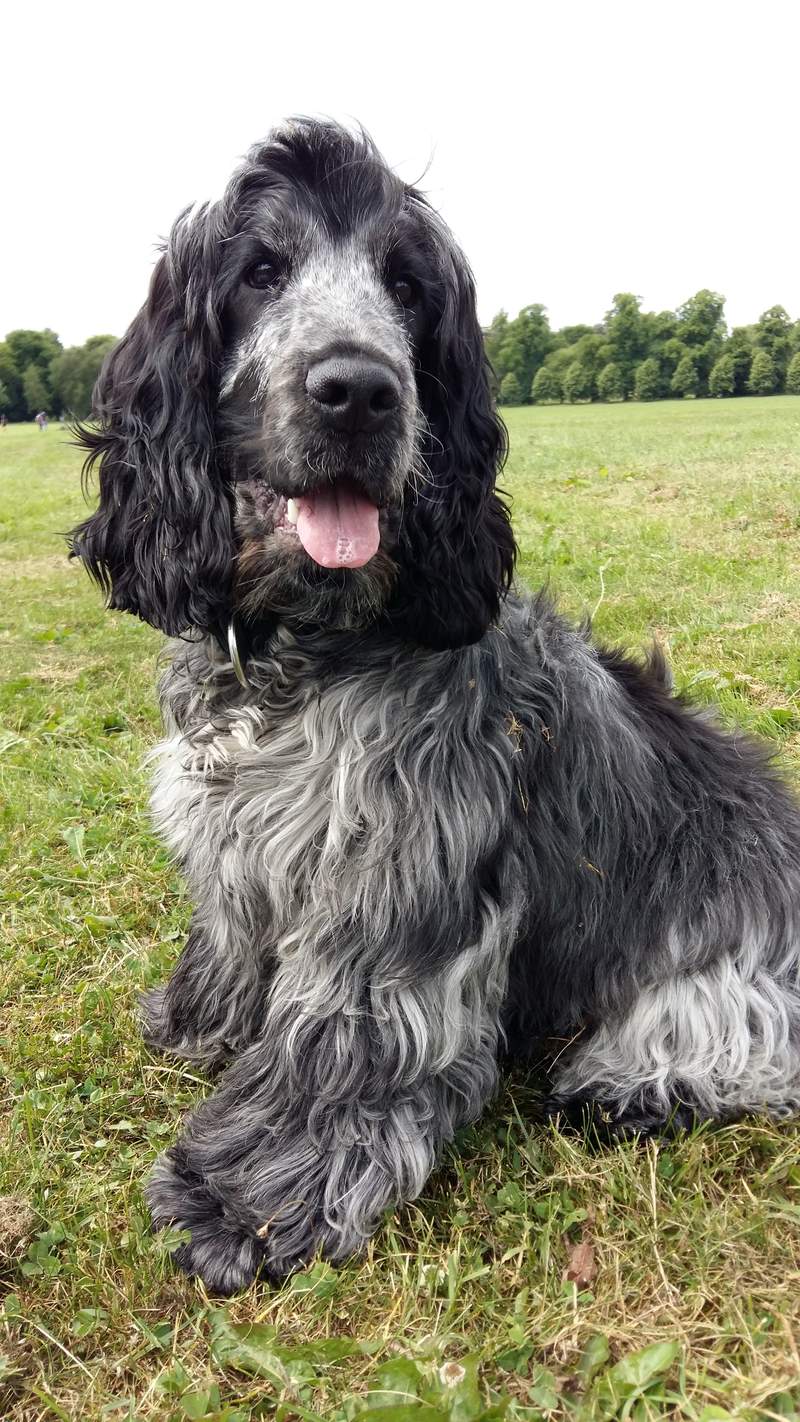