How To Check Your Dog’s Nose 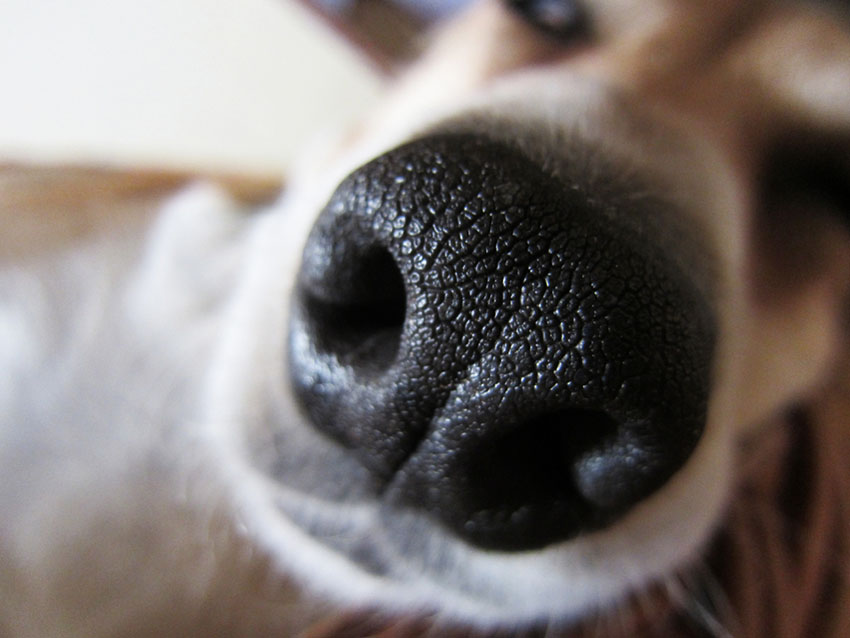 
Dogs have really powerful noses, and any dog walk involves lots of sniffling around bushes and following invisible trails. When a dog finds a strong scent track, it can sometimes look as if they’re being pulled by some invisible force.

The moisture of a dog’s nose is particularly important, as it is the moisture that helps them capture scent particles. One glance at a dog’s nose shows you that it’s a very different organ to ours. The nostrils have slits at the sides, in a complex set up that actually allows the dog to smell different details at the same time – smelling “in stereo”, in effect.

The temperature or moistness of a dog’s nose cannot be used to accurately tell the health of a dog, but obvious signs of problems such as bleeding, discharge, or crustiness should be taken seriously. If you are unsure, contact your vet. 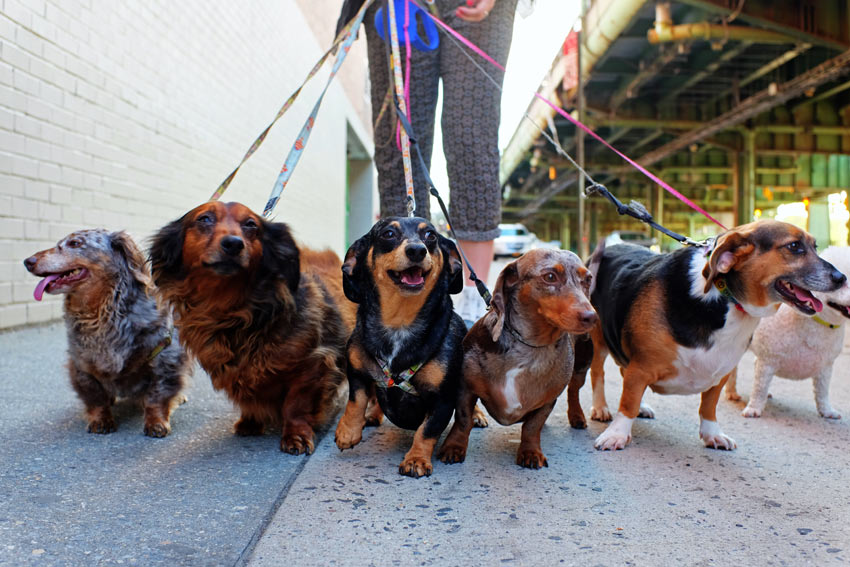 If your dog has a flaky, dry, red nose then it could be sunburn. If he has a runny nose and the mucus appears bubbly or any color other than clear, ask your vet to check if there is something wrong.

If the dog’s nose is cracked and appears sore, he might have a skin disorder.