Some parrot species, although common as captive bred birds in the pet trade, are actually endangered species in the wild. These parrots are are included on CITES, the Convention on International Trade in Endangered Species.

No matter how common a parrot is in captivity, if it is rare in the wild it is still classified as endangered by CITES. If your bird is one of the species on the CITES list, the law states that it must have leg rings or microchips to identify it, and all the correct breeders' paperwork too. In the USA this is issued by the US Fish & Wildlife Service (FWS). Breeders will have the relevant paperwork when you buy the bird. 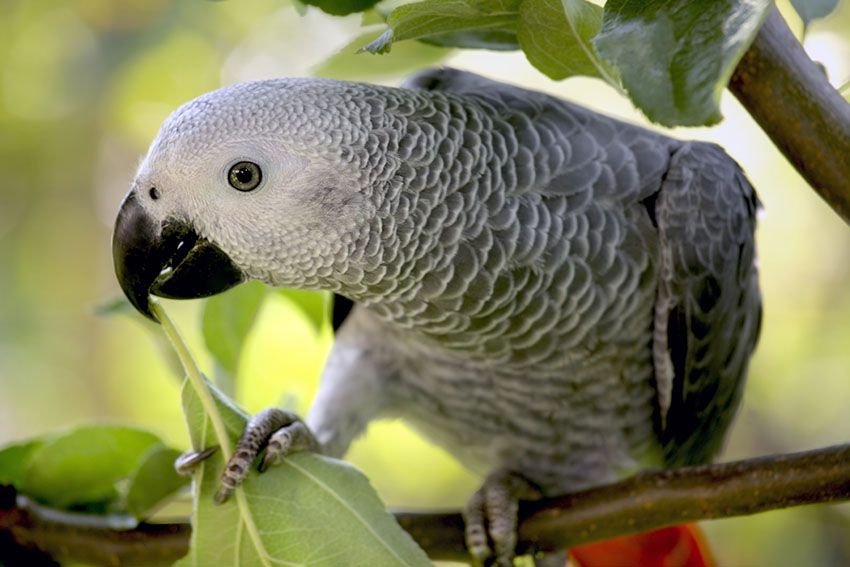 
If the seller does not have these legally-required documents, it is a criminal offence. It is also an offence to purchase such a bird.

Some of the commonest CITES parrots encountered in the pet trade are listed below. (Note: for a complete list, contact the FWS).

Hi, Can you advise if lovebirds are endangered species in the CITES list ? What documents exactly, I need to import them to UK from non-EU countries? Lastly, do we have to pay any custom or tax on lovebirds import if I am not a reseller, breeder and trader as it is for my personal collection.

Do I need a CITES permit to purchase 2 African Grey parrots from a resident on the east coast to me in Texas and fly them for her house to me in Texas?