There are several human diseases that can, theoretically, be caught from parrots. However, it is important to bear in mind that illness in parrots is very much the exception, rather than the rule. Most birds live predominantly healthy lives, and it is very rare for their human keepers to suffer parrot-related health problems.

With that in mind, here is a list of parrot-derived human ailments. 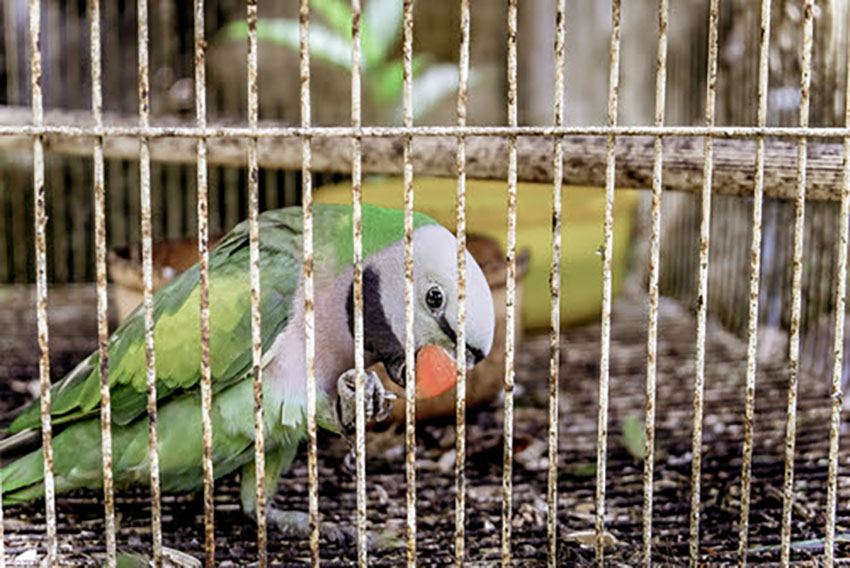 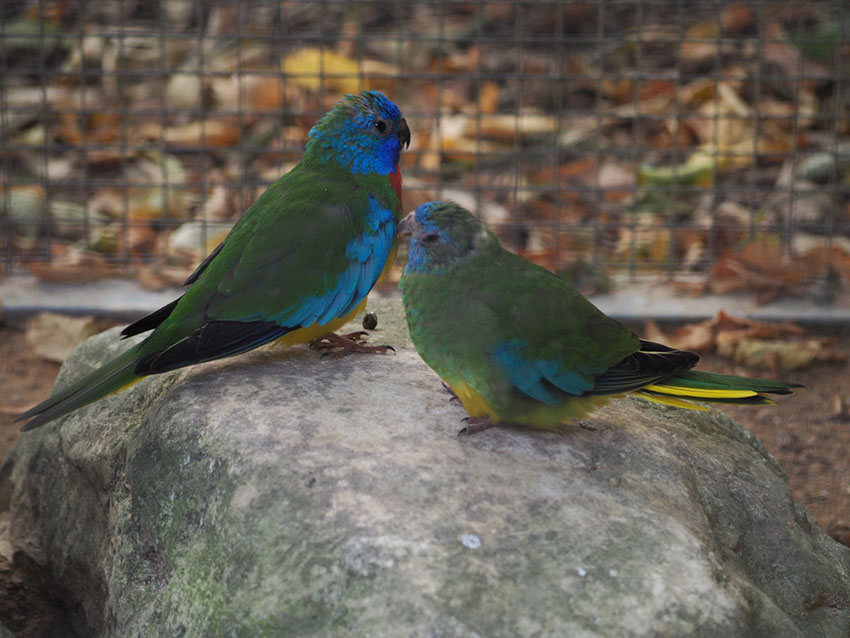 Thankyou so much for all the information. I was really struggling with my zoology assignment until I saw your article. Fantastically informative!