Should I Adopt Or Buy A Guinea Pig?


There are hundreds of guinea pigs in every State sitting in pet shelters waiting to be re-homed. You don't need to be wary of getting a new pet from a sanctuary, as the animals will have been well looked after, and the shelter will know lots about their little lodgers. You'll be doing a great kindness too, as it's very sad to think of all those homeless, unwanted guinea pigs out there!

Guinea pigs are docile creatures, and can seem a little shy when you first meet them. This isn't a phenomenon of shelters - it's simply part of the GP personality, so don't be put off by shy guinea pigs at pet rescue centres. The GPs will soon lose that initial shyness after receiving your love and affection. 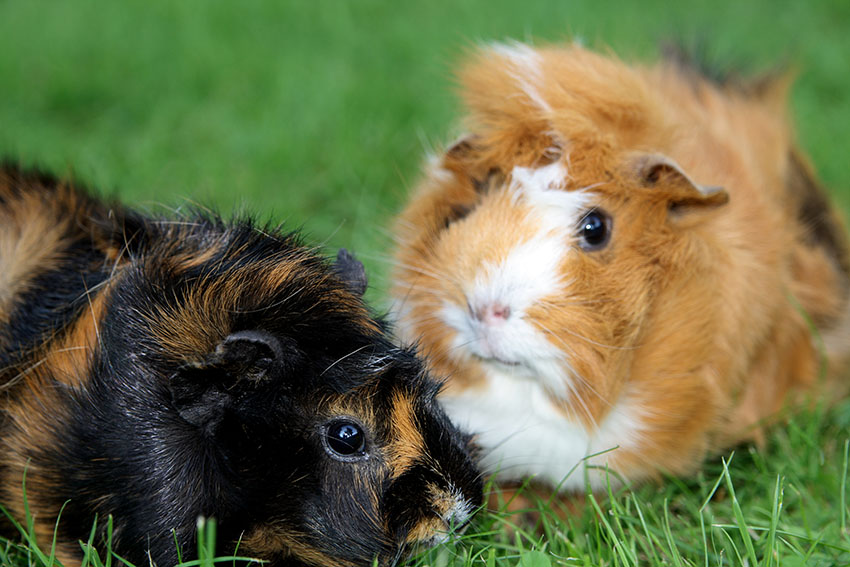 Guinea pigs can be shy at first, but once they're used to you they'll soon chill out


If you decide to buy from a pet store or breeder rather than adopting, make sure you get your new guinea pig from a reputable supplier. Mainstream pet stores are fine, but you need to do a bit of background research about any breeders you intend approaching. There’s a risk that you’ll be dealing with a guinea pig farm. These set-ups mistreat their animals, forcing sows to bear litters too early and too often. Not only that, but the guinea pigs produced from these places are often unhealthy, and are unlikely to live that long.