Although rabbits need fresh food and unlimited hay each day, their pellet needs can be met by a timed food dispenser. These may be a little big for most hutches, but house rabbits may be able to use them.

We strongly recommend putting your rabbit’s hay in a hay dispenser. Although this sounds complicated, in reality it often simply takes the form of a little rack that sits in your rabbits’ hutch, one which you keep topped up with plenty of tasty hay. Dispensers make sure that the hay your rabbits are eating is nice and clean – it stops them eating their bedding, which not only what they use to keep warm, but could have been used as a rabbit toilet! Putting hay in the dispenser ensures that it’s kept clean. 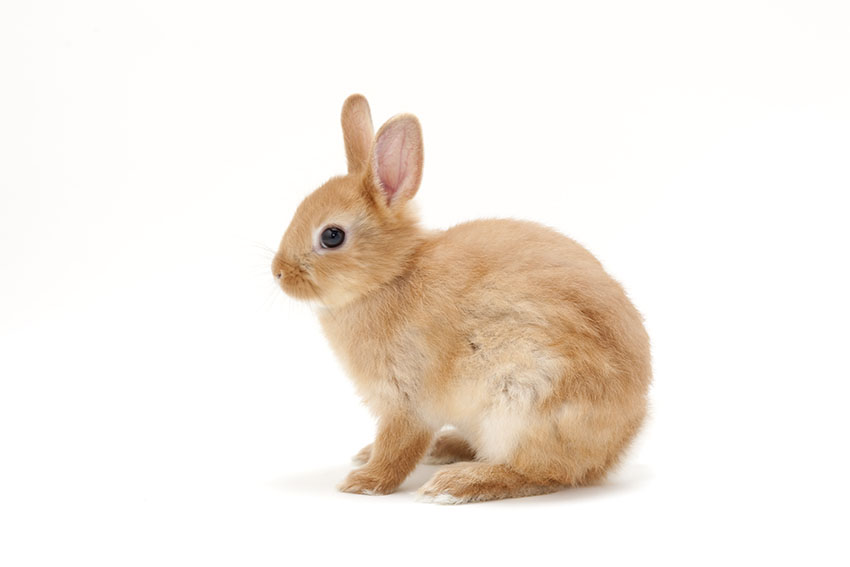 
Dispensers are especially useful if you want to use specialty hay options, such as nutritionally-fortified hay. Putting this material in the dispenser ensures that it’s kept separate from the bedding hay, allowing you to bypass it easily when you come to clean, and ensuring that your rabbits won’t get it dirty.