When gerbils stamp their furry paws, they're doing something similar to foot-stamping rabbits - i.e. they're warning their friends that there's some kind of danger nearby. One gerbil will often be on the lookout for predators, and anything that looks potentially dangerous or frightens them will make them stamp their feet to warn the other gerbils to run for cover.

A gerbil will sometimes stamp its feet in response to another stomping gerbil, to reinforce the warning for the group. 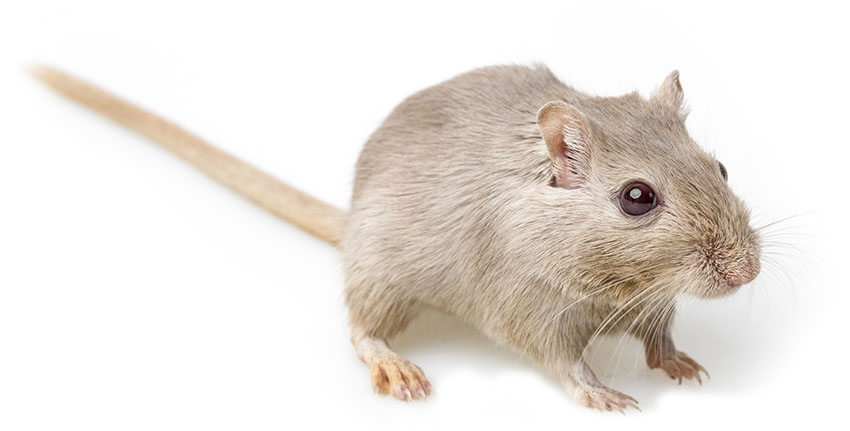 If a gerbil stamps its feet, try to figure out what's scaring it


In your home, a foot-stomping gerbil is something you need to investigate. What are they scared of? Check their immediate environment. Perhaps a TV is spooking them, or maybe another household pet. Are they near running water? That's another sound that can stress out a gerbil. The best thing is to remove the source of stress, or even move their enclosure elsewhere if the stressor is something that can't easily be moved or stopped.


One other possible foot-stamping scenario is more to do with hormones than potential predators. If you notice that a foot-stomping gerbil isn’t getting much attention from its friends, it could be part of a mating ritual rather than an alarm call. Gerbils are somehow able to tell the difference between these two types of foot-stomping, unlike us humans.