It's sometimes assumed that because gerbils are desert creatures, they enjoy the heat. This is not true - in the wild they spend the hottest parts of the day in their cool underground burrows. As they can’t do this properly in captivity, you’ll need to take steps to cool your gerbil down should it get too hot. Anything above 77 degrees fahrenheit is too warm. 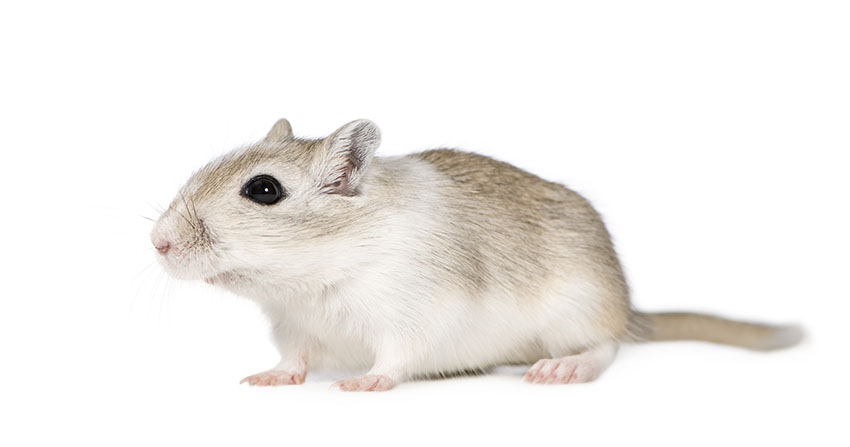 
If your gerbils are lying down and are less lively than usual, they may have become overheated. They'll need constant access to fresh water, and you're advised to follow these tips too: