Should I Get Two Cats?

Cats will usually get on well – or at the very least tolerate each other – if they feel they belong to the same ‘tribe’. This taps into their ancestral instincts – their wild ancestors, like feral cats today, don’t live in packs, but they still cohabit a space - known as a colony - with a group of other cats (usually a colony of related females). The bonding, such as it is, is all down to shared scent and familiarity, so getting two cats used to each other is key. Once they’re rubbing against each other happily, sharing scent, they’ve bonded. 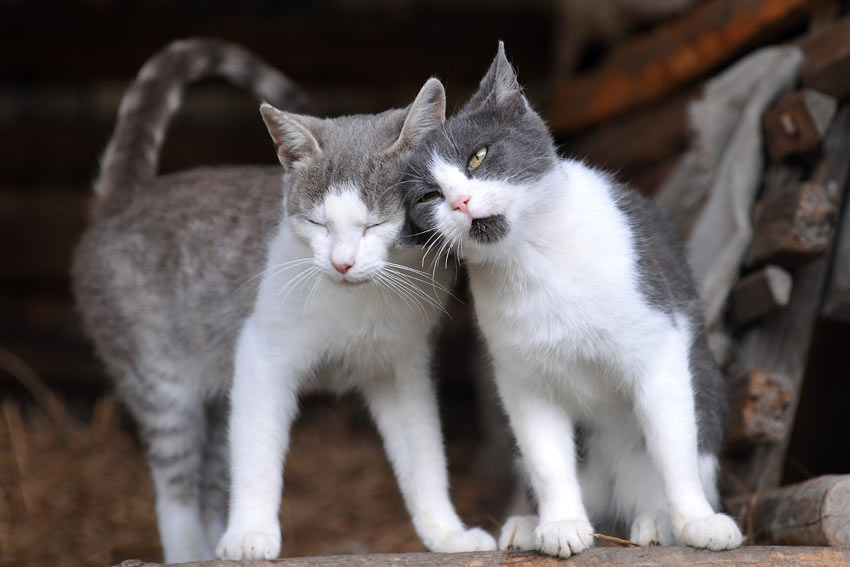 
So, to cut to the chase - are two cats better than one?

The apparent logic behind getting two cats says more about us than it does about cats. We tend to think that animals crave company, just as we do. But cats are not like humans. They’re not like dogs. They don’t hunt in gangs or have Alpha males and Alpha females – each cat is its own “Alpha”! When they want company, they’ll come and get it.

What this means is that a single cat has just as much chance of being happy and fulfilled as two cats living in the same house.

Having said that, there are still benefits in keeping two instead of one: 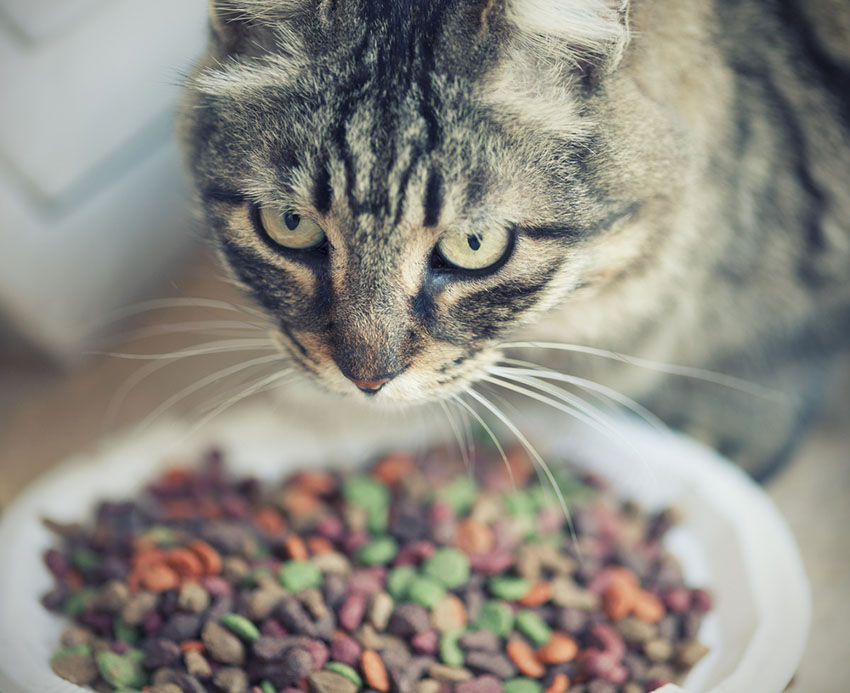 It’s important that the cats have enough ‘resources’, just as they would in a wild or feral state. This means food, water, litter trays, beds, and places to perch and nap on. You’ll find that two cats, even if they get along just fine on the surface, will tend to do things alone. One may nap upstairs in the morning while the other stays downstairs, and the roles may be swapped in the afternoon. Or they may permanently claim different sections of the house, to the exclusion of the other. They work this social arrangement out for themselves.

The only time you should intervene is if one of the cats is bullying the other - shooing her from a favorite spot or not letting her get to her food bowl, for example.