Being In Control Of Your Dog

It’s a great feeling when you have a dog who will always listen to you and come back when called. Being in control means having a well-trained dog – it is not about bullying and dominating. 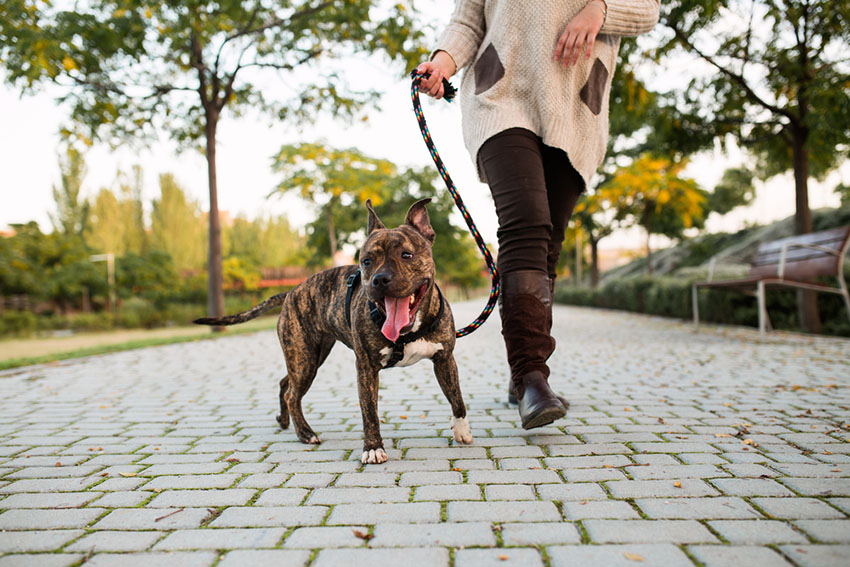 
In the past, dog training has often been based on the ‘wolf pack’ model. This involves establishing yourself as the dominant wolf and ensuring that your pet dog remains suitably dominated. However, this is not a good way to train a dog, as the process is rooted in fear, stress, and bullying. The fact is, you’re neither a dog nor a wolf, and your dog knows it!

When training a dog, you need to ignore these outdated notions of human “alphas”. Instead, you can ditch the tyranny and build a loving and lasting relationship between you and your dog. 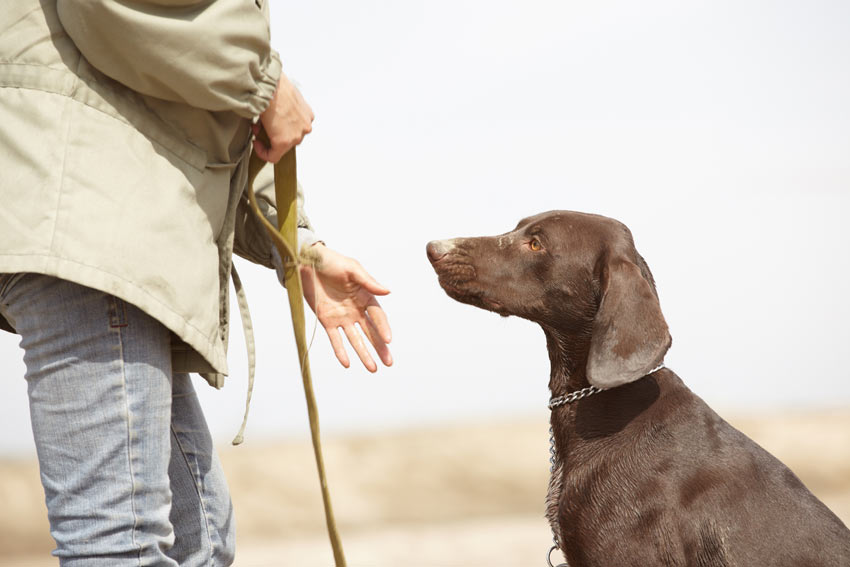 The myth of the human and dog ‘wolf pack’

The idea that a pet dog needs to recognize its place at the bottom of the pack is based on a 1968 study of captive wolves. The aggression and stress of the animals in the study were heightened because they were not a family group but a group of strangers thrown together and trying to make sense of a very unnatural situation. This influenced their behaviour, making them overly aggressive and defensive.

In the wild, wolves live in family-based packs, and although a breeding pair takes charge, the emphasis of their interaction and behaviour is on learning how to hunt and survive. Vying for dominance is not one of their priorities, and young pack members are not forever attempting to topple the top dogs. 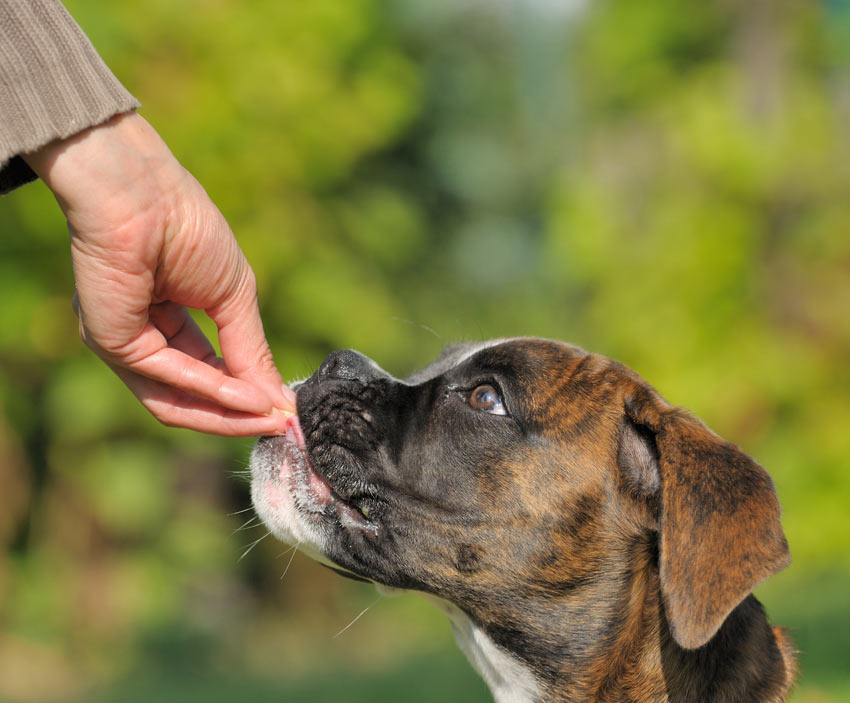 A Boxer being given a treat for good behavior


Instead, hierarchy is based on generations – the parent wolves are in charge simply because they are the parents, and they lead by example. They do what a wolf’s got to do, and the younger pack members watch and learn.

Why did we get the ‘pack’ idea so wrong?

The theory of dominance as the driver of pack behaviour was put forward by David Mech in 1968. However, after studying wild wolves, he revised his ideas. In a 1999 study, Mech wrote: “I conclude that the typical wolf pack is a family, with the adult parents guiding the activities of the group in a division-of-labor system in which the female predominates primarily in such activities as pup care and defense and the male primarily during foraging and food-provisioning and the travels associated with them.

In other words, the original conclusions about alphas and dominance – the ones upon which a lot of dog training is based – were incorrect.

But it was a case of the stable doors being closed after the horses had bolted, and the alpha-pack model of training is still standard. Omlet is happy to join Michelle Lennon and her “How To Train A Dream Dog” YouTube channel in setting the record straight and making life better for dogs by re- educating their human trainers.

Michelle Lennon‘s video on this subject concludes with this very helpful checklist: 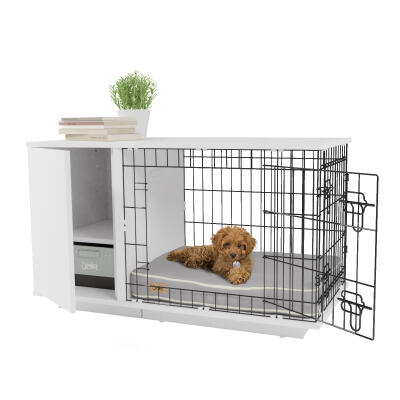 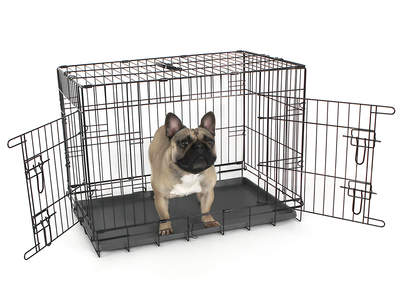 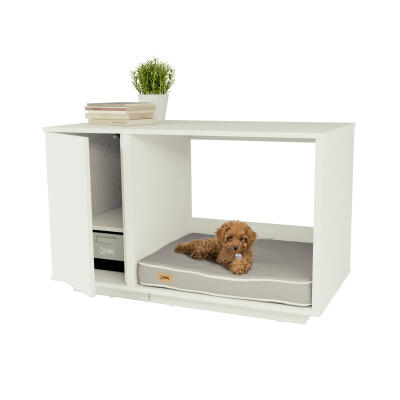