Bringing a new puppy time is an exciting time for the household, and the young dog is guaranteed to be the centre of attention for several week to come. 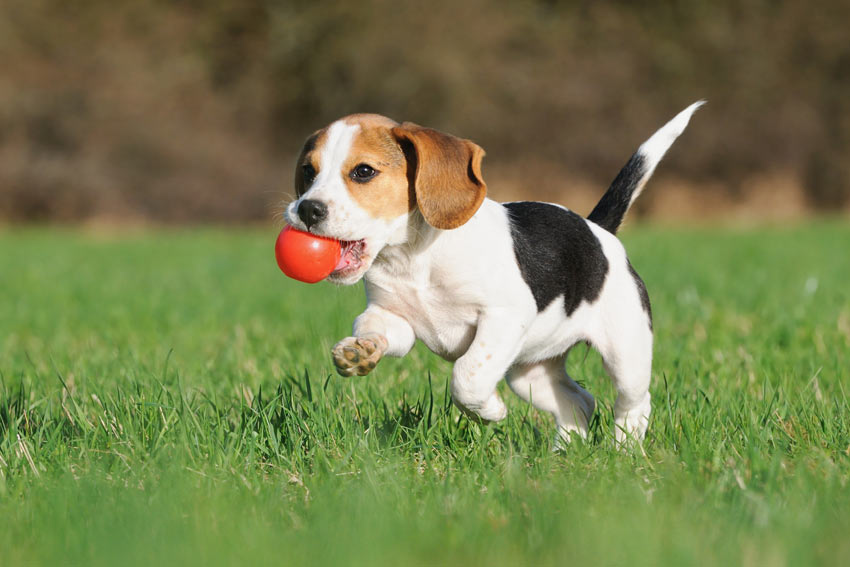 Puppy fun - this young Beagle starts as he means to go on!


A puppy should be at least seven weeks old before being removed from its mother. It’s not healthy for a puppy to be separated from its mother before this time, so you need to be certain of its age before collecting it. Underage pups can have physical problems, and brain development problems too. Mother’s milk contains everything they need for optimum health, so they need to wean properly before moving to the next stage of their lives. 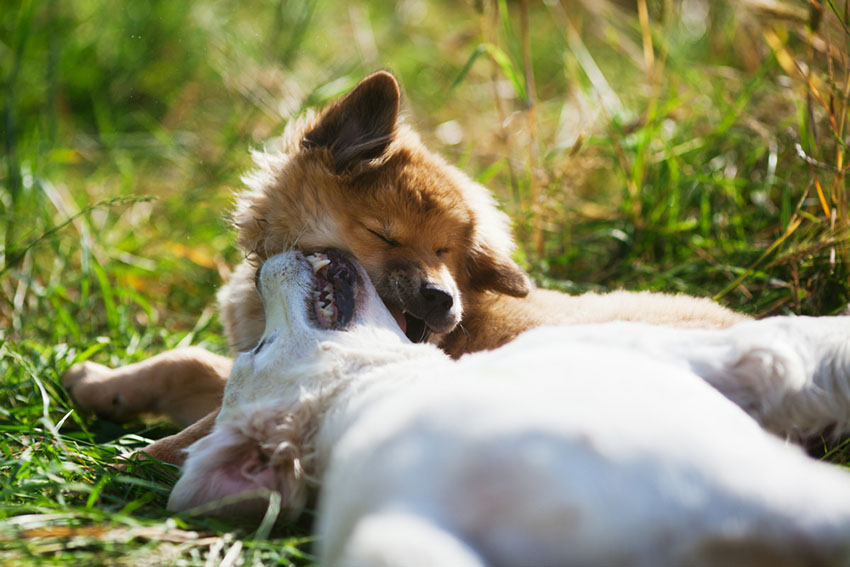 When collecting your new puppy, there are a few other things you need to take home with you: 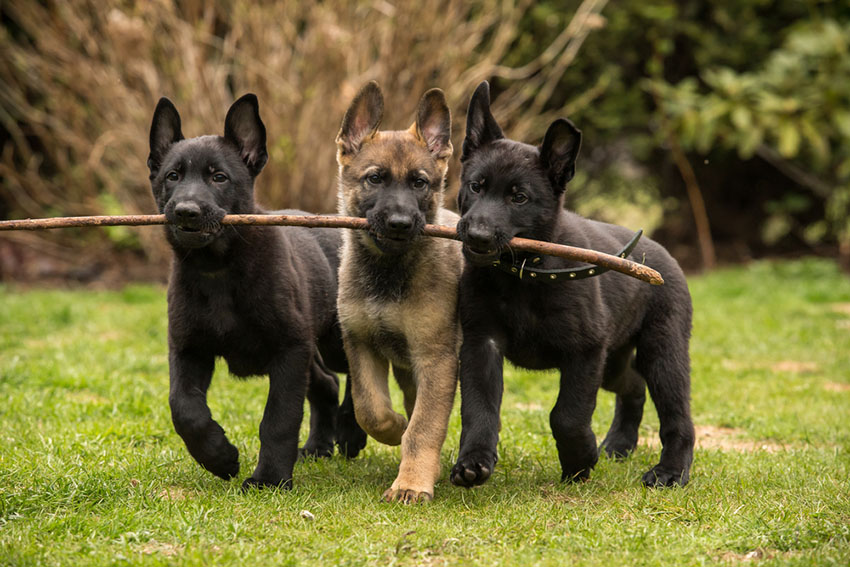 These German Shepherd puppies all decided to fetch the same stick


Preparing Your House For a Puppy

Before you bring your new puppy home, it's a good idea to make your home as dog-friendly as possible. Remove anything that might get broken or might be hazardous or toxic. The pup won’t be climbing onto shelves like a new cat, so this is a relatively simple process. 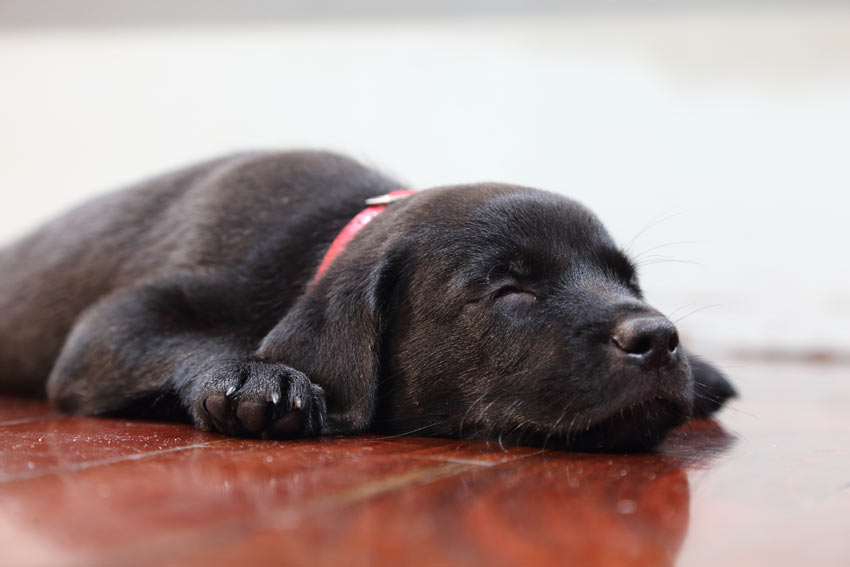 
Choosing a Name For Your Puppy

It’s important to have the name chosen before you bring the pup home. It will become the most familiar of the many human sounds as far as the dog is concerned, and you need to reinforce it from the very beginning.

Don’t change the name on a whim – choose it, stick with it, and use it at every opportunity so that your puppy associates himself with the sound.

If you’re struggling to think of a name, sit down with friends or family before bringing the pup home and discuss the subject of dog names. If nothing else, you’ll have great fun listening to the great – and terrible – ideas people come up with! 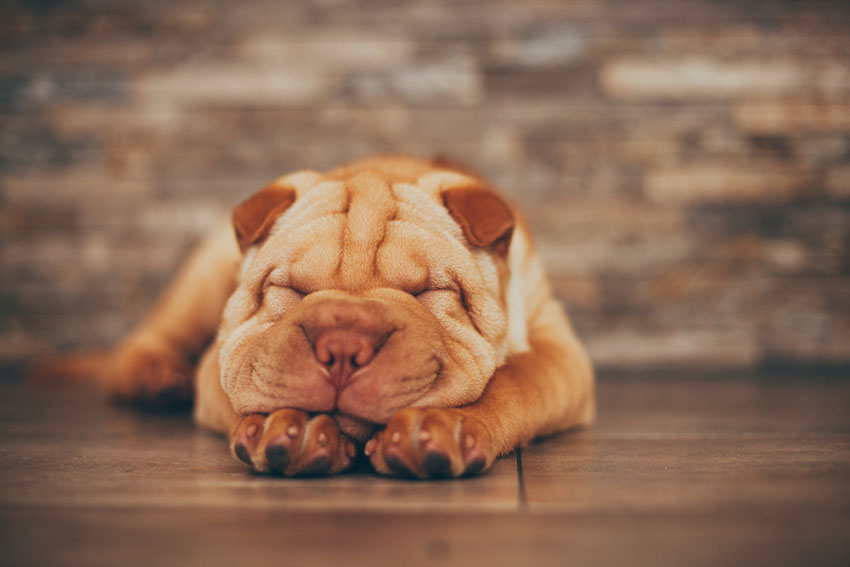 A snoozing Shar Pei. You've brought him home, he's settled in... so what you gonna call him?


Try to think of something relevant to the dog. Find out what his parents’ names were, if known. Think of any other dog names you’ve come across amongst dog owners you know. Weigh everything up, and see what sounds good to you.

If all else fails and your dog-chats get you nowhere, search “choose a dog name” on a search engine. Be sure to choose a name that you won’t feel embarrassed using in a public place or shouting aloud when you need to call him!