A pedigree dog is one that has purebred parents of the same breed. They will usually be registered with the American Kennel Club.

The range of pedigree dogs is a demonstration of the centuries of selective breeding that have tapped into every corner and quirk of the canine gene pool. A Chihuahua and an Irish wolfhound were bred from the same ancestral animals. This demonstration of diversity in a single species gives insights into how evolution works – by selecting a trait again and again, human breeders have speeded up nature’s processes, resulting in the incredible diversity of Canis familiaris. 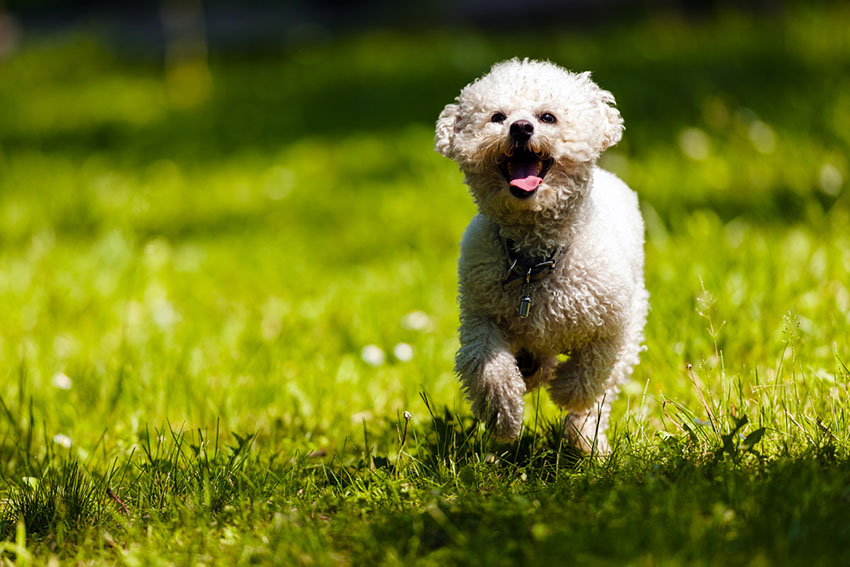 
Advantages of Owning a Pedigree Dog

The main advantage of a pedigree dog is that you know what you’re getting and, because of the relative predictability of breeds, you get exactly what you want. In spite of differences in individual character, traits are still fairly fixed in a pedigree. You’re not going to end up with a sport dog who isn’t sporty, nor a chilled breed who turns out to be a livewire. You also know, even when he’s a puppy, exactly how big the dog is going to be, what type of coat he’ll have, and whether he’s going to be up to that ten mile daily hike across the hills.

It’s also true that you can find lots more specific guidance for pedigree breeds, for the simple reason that they’re a known quantity and enthusiasts and vets have been writing about them for years. 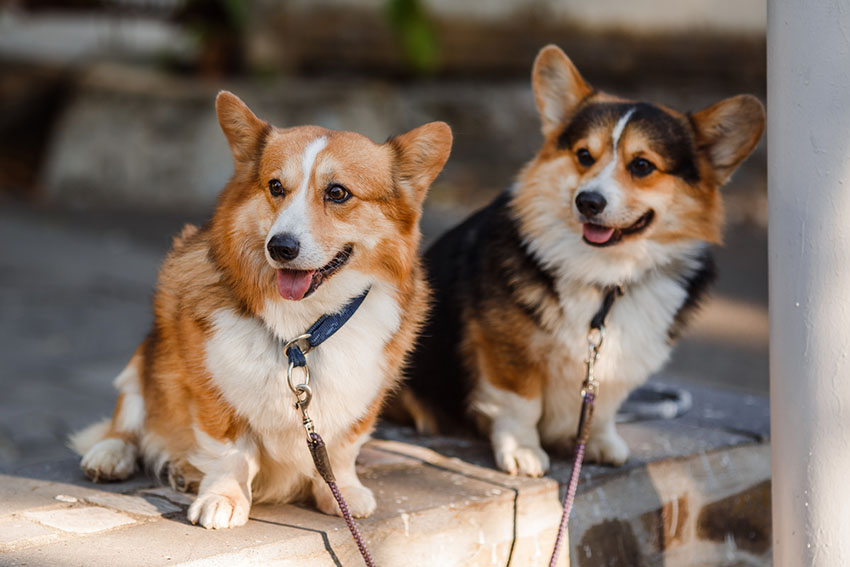 A right royal pair of Corgis, and no mistake!


Disadvantages Of Owning A Pedigree Dog

Before you start thinking the choice is over right now, and that it’s pedigree all the way, here are some of the disadvantages of purebred dogs: 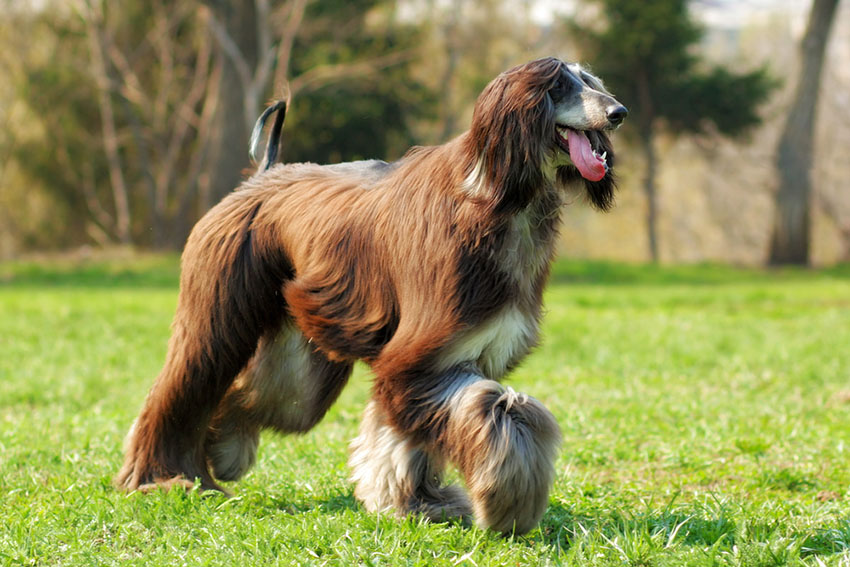 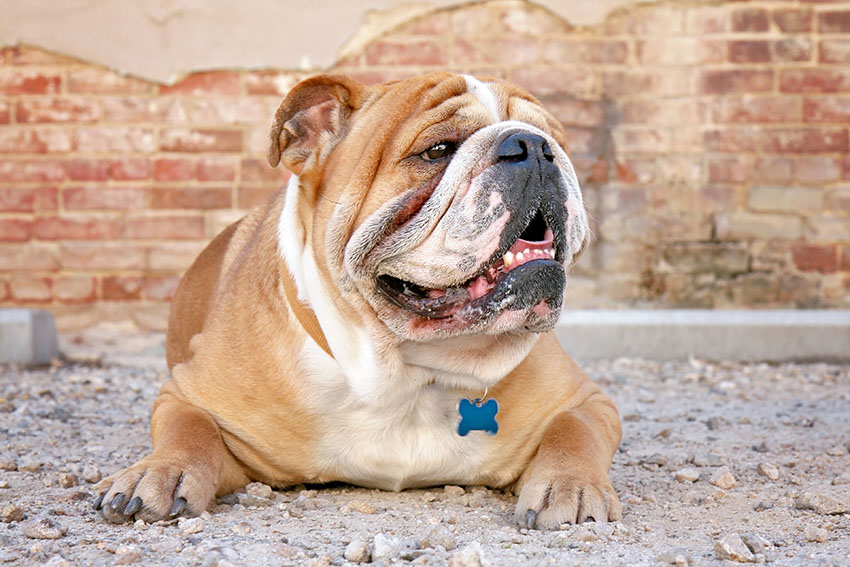 The English Bulldog is prone to breathing problems