Dog Breed Groups are recognized categories based on dog traits. They classify types of dog based on behavior and the roles that they were originally bred for – e.g. hunting, retrieving, guarding, catching rats, etc. 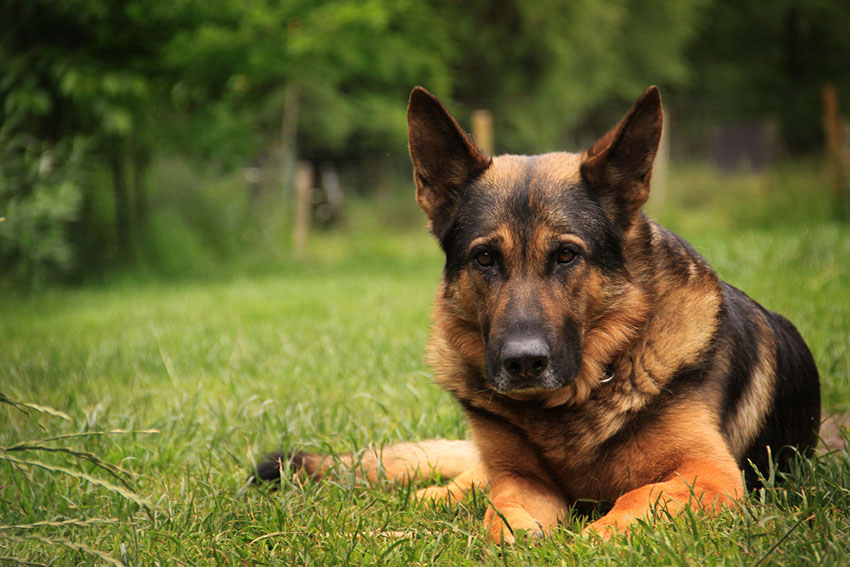 A German Shepherd (aka Alsatian) enjoying some down time


Dog breed groups are defined in slightly different ways by various organizations around the world. The groupings set by the American Kennel Club (AKC) are: 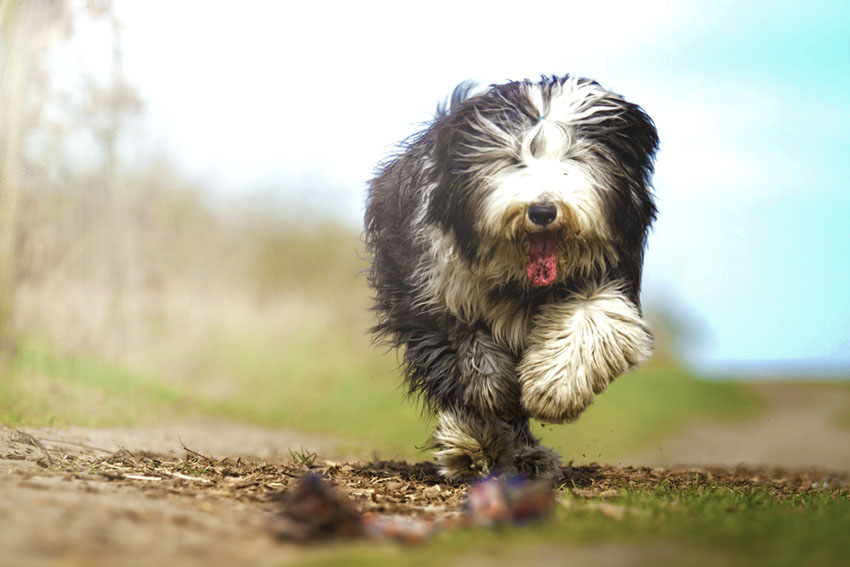 All herding dogs will try to herd you, their family – especially children! Just watch them when you’re out on a walk – they’re forever looking back over their shoulders, and fretting if the kids start to lag behind. 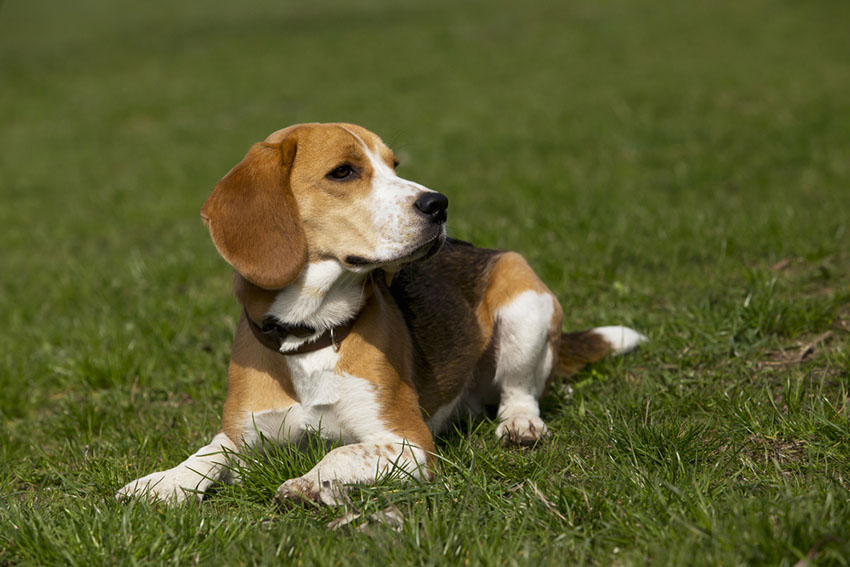 This diverse group of dogs have one thing in common – they were all developed for some form of hunting. Many have an acute sense of smell, and lots of them are built for stamina and the long chase. Foxhounds and related breeds instinctively “bay”. If you’ve never heard a baying hound, make sure you do so before opting for this breed! It’s the noise you might associate with foxhunts, somewhere between a sustained woof and a wolf howl.

Popular breeds in this group include the previously mentioned Foxhound, along with the Beagle, Afghan Hound, Basset Hound, Greyhound, and Dachshund. 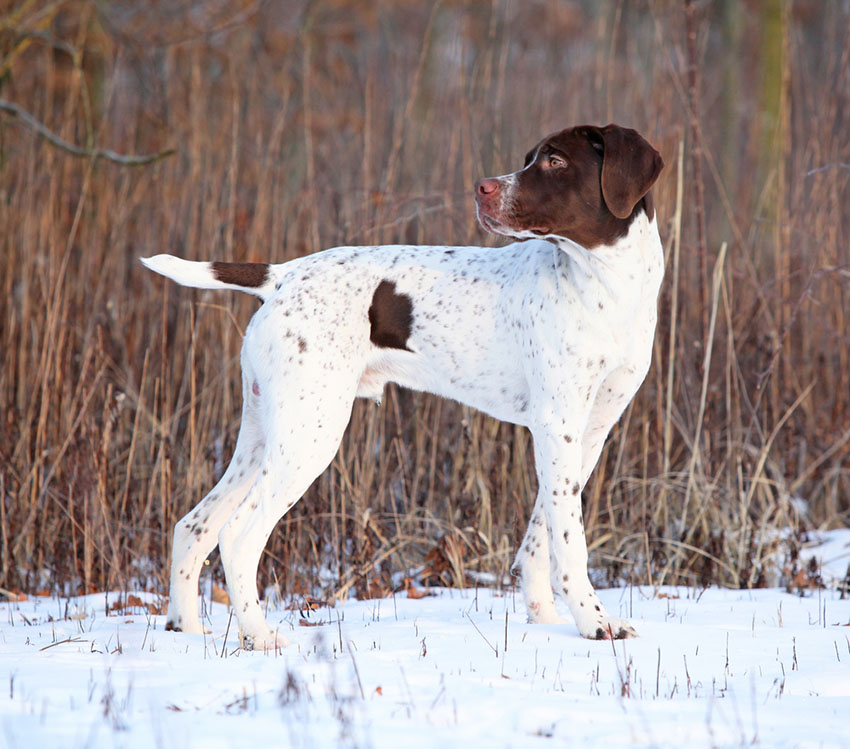 A Pointer looking magnificent outdoors in the snow

This group consists of dogs originally bred for accompanying humans on foot, during shoots (i.e. not chasing prey over long distances or underground like hunting dogs). They need lots of exercise. 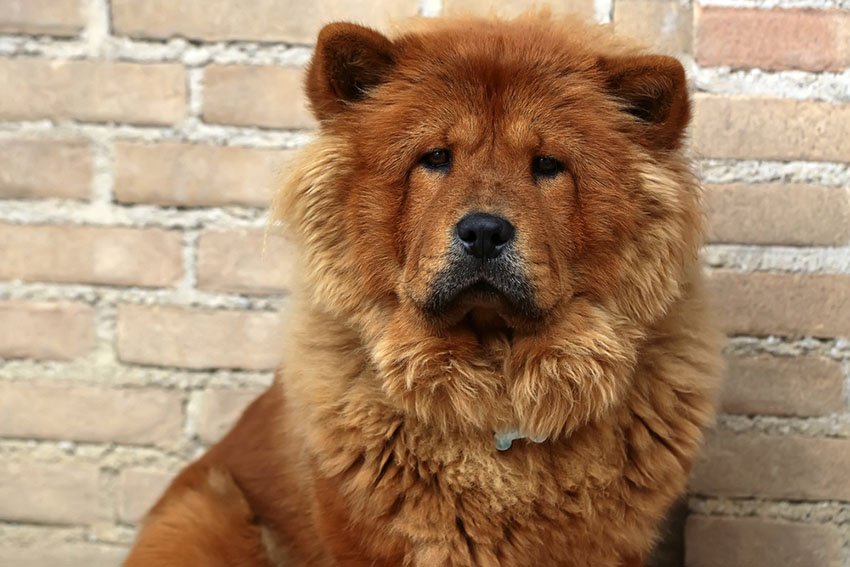 This is a diverse group, and something of a catch-all. It takes in such breeds as the Poodle, Chow Chow, Dalmatian, Boston Terrier, Bichon Frise, Finnish Spitz, and the various Bulldogs. 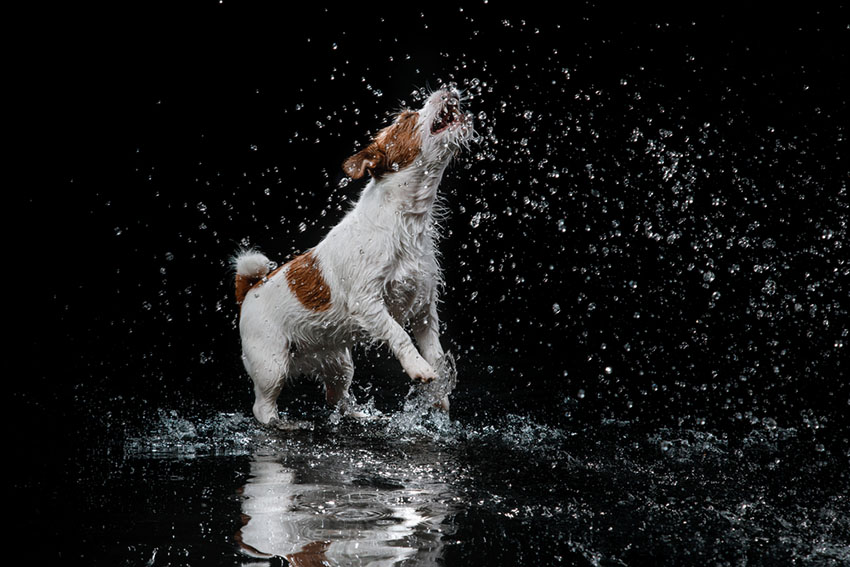 A Jack Russell Terrier letting off steam in the river

The Terrier Group consists of mainly small dogs, originally bred for catching rats and other vermin. They tend to have very feisty personalities, and are pretty intolerant of other dogs, or indeed any other animal they meet. They are fiercely loyal to their owners, but need a firm hand. 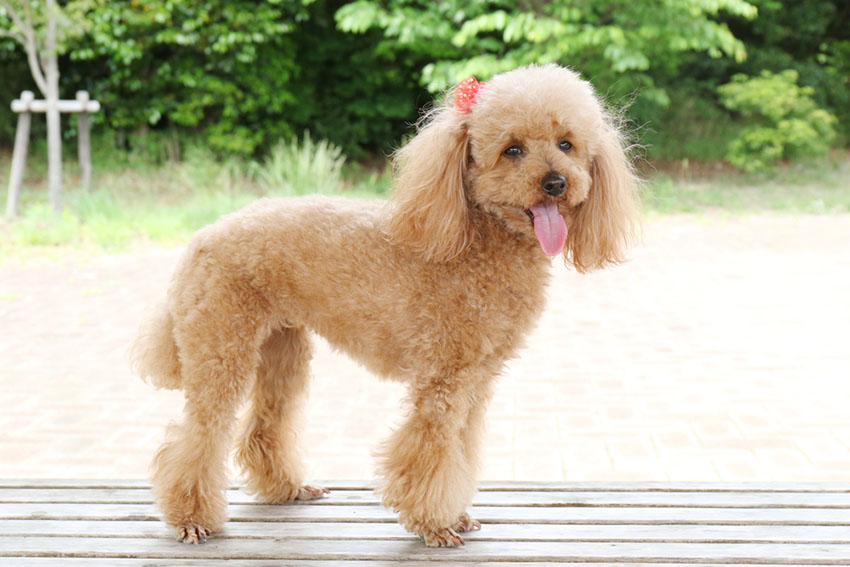 A Toy Poodle sitting pretty with a ribbon in her hair

These were developed as companions and lapdogs. They remain very popular for dog-lovers with small apartments, or anyone who wants a dog that you can carry with one arm. Because of their small size they are relatively easy to control – but that doesn’t mean they’re any easier to train than a bigger dog. And they certainly aren’t all docile, as the angry bark and snarl of a Chihuahua will soon show! 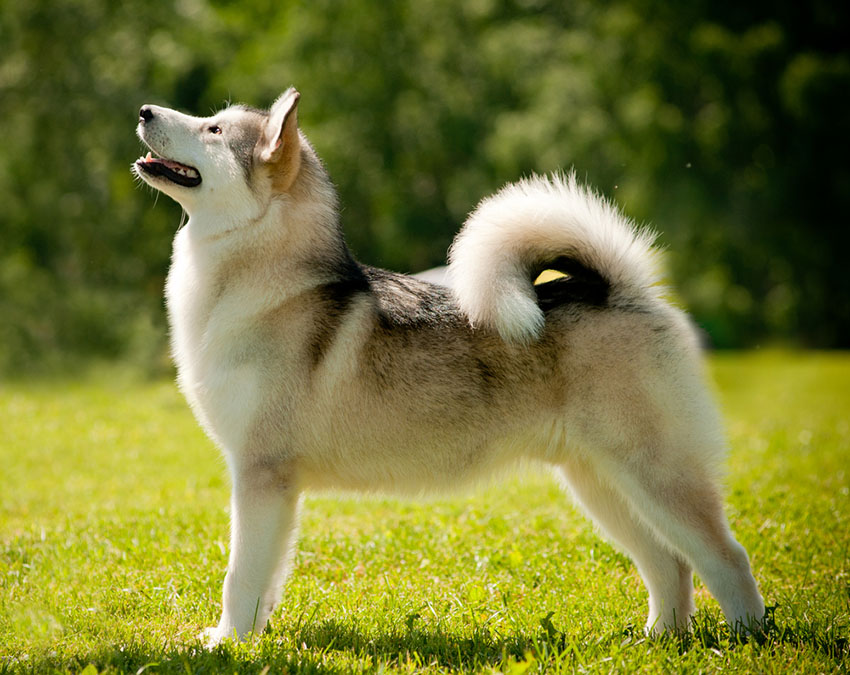 This group was developed for such tasks as guarding property, pulling sleds, and rescuing people. They are all big animals, and require lots of exercise and strict training. Not for the casual dog-owner. 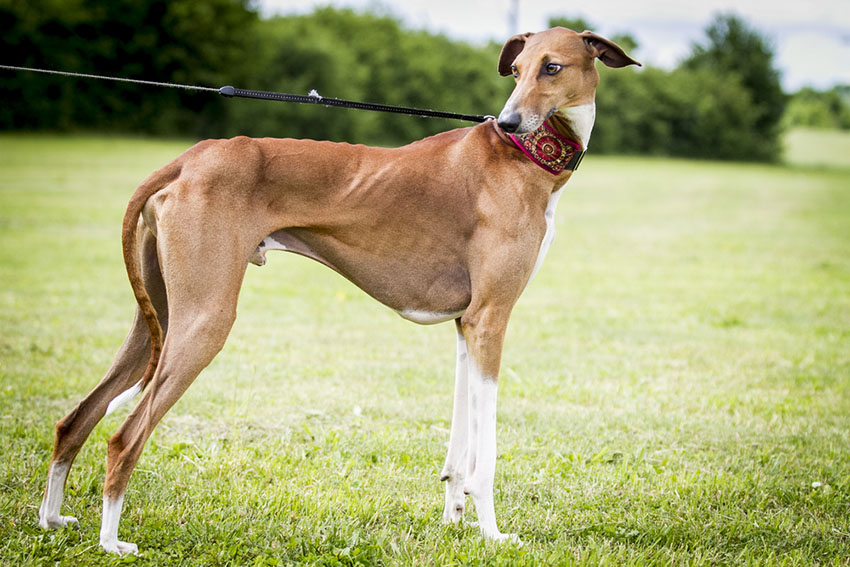 The fantastic Azawakh - one of the new breeds on the block

New breeds take time to “settle” into a stable gene pool. The AKC Foundation Stock Service maintains a list of approved new breeds which may, at some future date, be eligible for AKC registration. 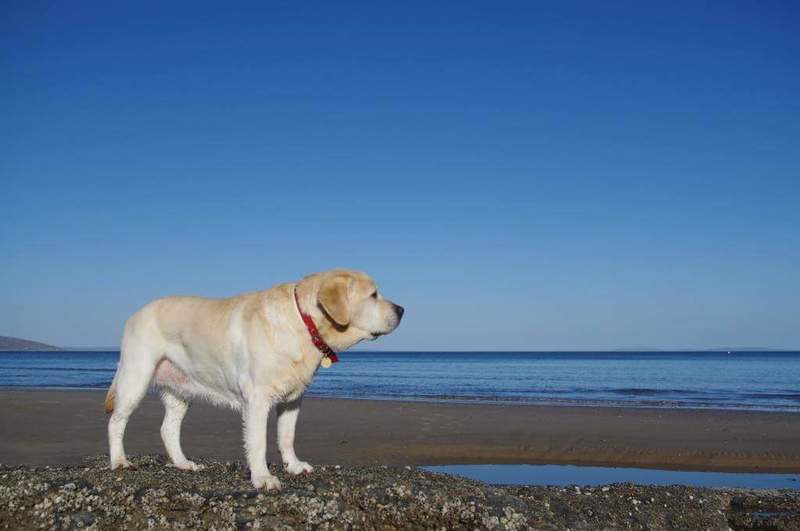