Crossbreed or Mixed breed refers to a dog that has purebred parents of different breeds. These are a kind of Pedigree-Lite. You’re not squeezing that hard-pressed gene pool quite so much, but you still get predictable traits, often with some of the health risks minimised. 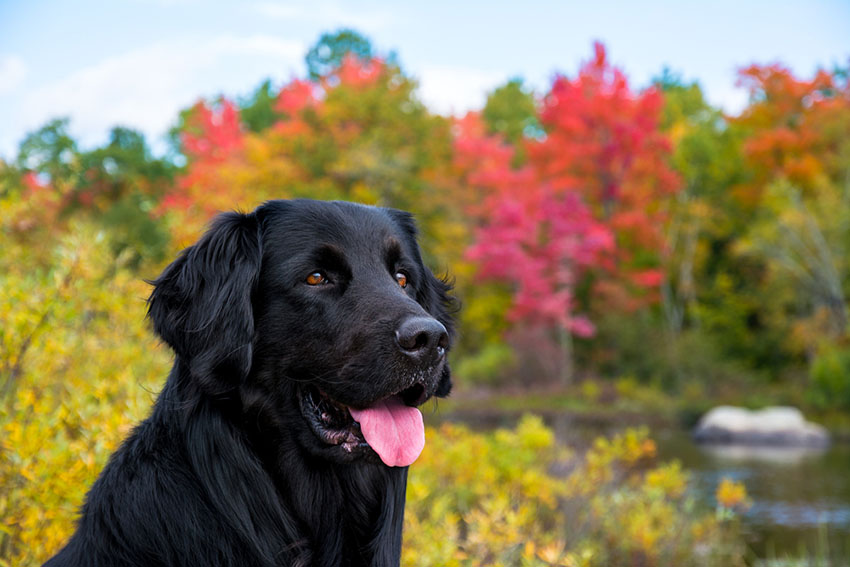 This Newfoundland and Golden Retriever cross is a handsome beast


Fast forward a century, and some of today’s popular crosses might be making it onto the American Kennel Club registry. Maybe!

Breeders have taken a delight in making up crazy but loveable compound names for these posh pooches, including Cockapoo and Labradoodle. It’s often a case of “spot the two pedigree breeds”. For example, can you tell who mom and dad were in the Cockador? The Yorkie Poo? How about the Schnoodle? And then there are less guessable mixtures like the Chiweenie - a cross between a Chihuahua and a Dachshund. 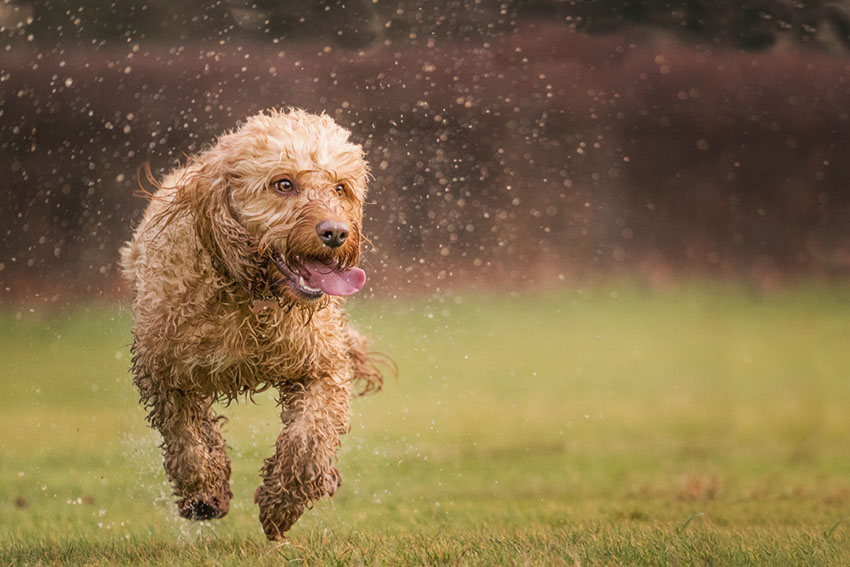 
Advantages of Owning a Cross-Breed Dog 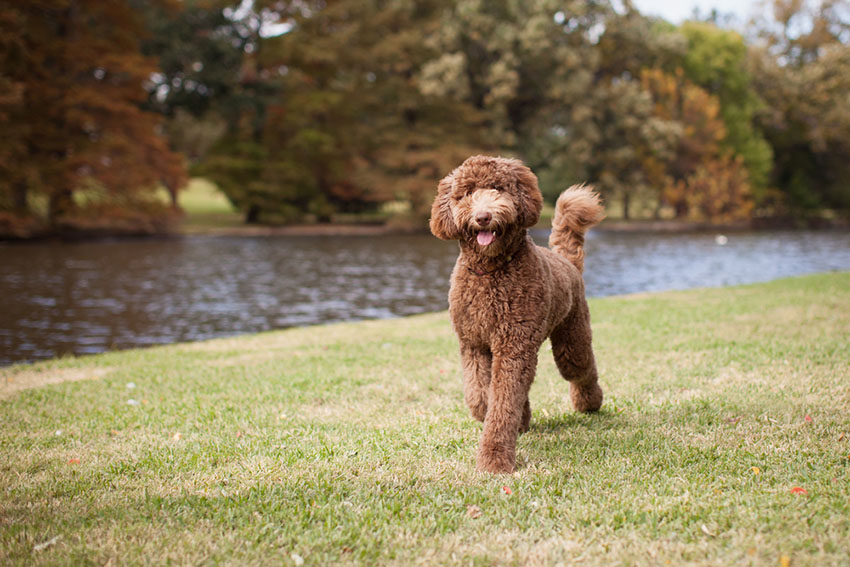 A Labradoodle combines great personality and a hypoallergenic coat


Disadvantage of Owning a Cross-Breed Dog