Arguably the most popular species of pet finch, the Canary (Serinus canaria), evolved on a group of small islands off the West African coast in the Atlantic - the Canaries. They seem to be most prominent in Tenerife, La Gomera, and La Palma along with the Azores and the island of Madeira (even though these islands are not in the Canaries). Wild populations can also be found in Hawaii (they were introduced here in 1911), Puerto Rico, and Morocco. Wild Canaries are still fairly common, favoring mountains and woodlands, but adapting well to almost all environments. The total wild population is thought to be around 100,000-160,000. 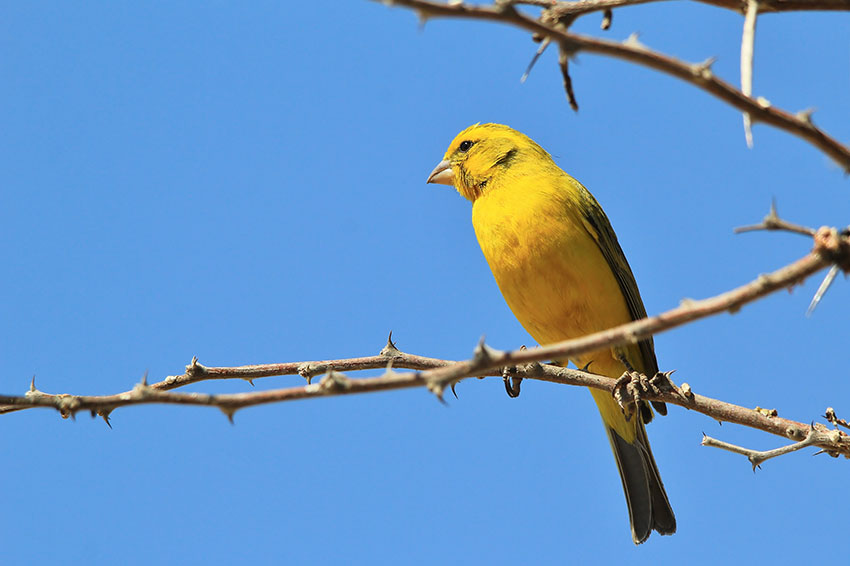 
The Canary has been bred by humans for so long that pet birds are classed as a separate subspecies - Serinus canaria domesticus. No caged Starling, Linnet, or Goldfinch (popular cage birds at one time) could come near its appealing musical mixture of melody and energy. This popularity was soon bolstered by the fact that selective breeding produced many wonderful shapes, sizes and color variations among pet Canary populations, from whites, oranges and pinks to the iconic yellow that lots of people automatically associate with the bird.

Canaries have been bred by humans for so long that pet birds are classed as a separate subspecies - Serinus canaria domesticus. Caged Starlings, Linnets and Goldfinches (all popular European pets at one time) don’t come close to the appealing musical mixture of melody and energy that the Canary has to offer. This popularity was soon boosted by the fact that selective breeding produced many shapes, sizes and color variations amongst pet Canary populations. From whites, oranges, and pinks to the iconic yellow that lots of people automatically associate with the bird. 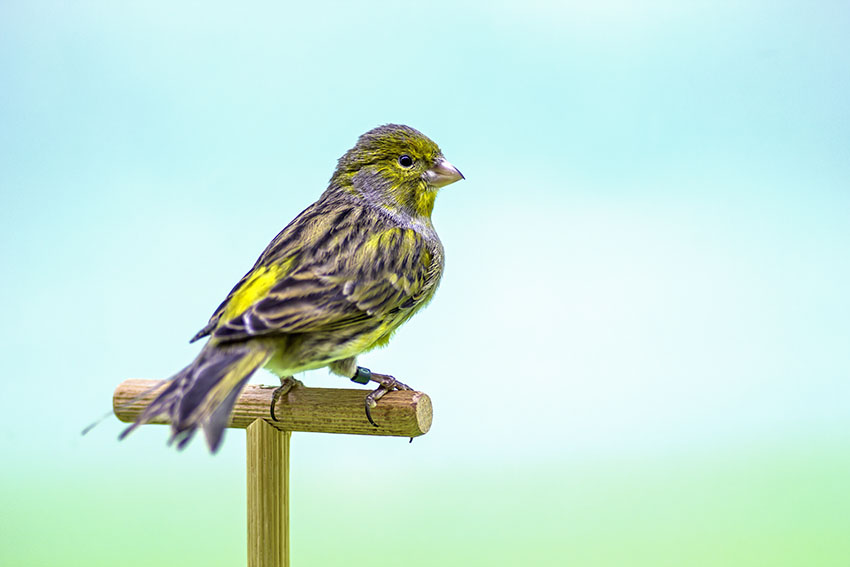 In the Americas, the wild canary can be spotted in Hawaii and Puerto Rico


The bird, most likely due to the fact that it is spread all across the world, has many names. The tags Atlantic, Island, Common, or WIld Canary can all be used. The Canary is a rather solitary bird, outside the mating season, usually opting to nest in trees and bushes away from other Canaries. This being said, the birds do come together for flock feeding. After all, there is safety in numbers. 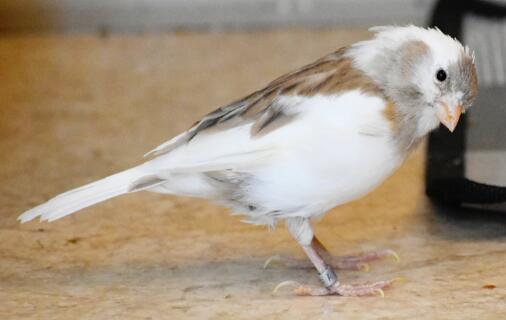 Correction : Canary Islands name comes from the latin Canis - Dog. The bird had nothing to do with the naming of the island.

It is not true that that the Canary Islands are named after the bird. The name of the canary islands derives from the Latin for island of dogs. It can be assumed therefore that the name of the bird is actually derived from the name of the islands rather than the other way around.