Training a Canary to Sing

Although they are born with a number of musical sounds and little songs, Canaries will only reach their peak performance if they have something to listen to and subsequently learn from. In the wild this aid would of course be fellow canaries, but in domestic environments this isn’t always doable and many breeders take to different musical teaching techniques, taking advantage of the birds natural instinct to listen and repeat. 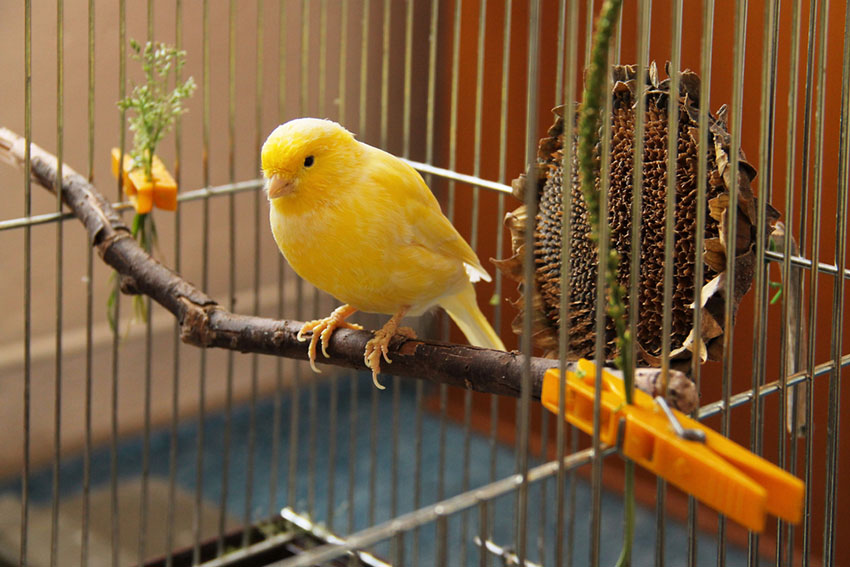 
Very soon after the first domestic canaries were brought back to Europe, breeders realised that the birds could be taught a whole array of new sounds and incorporate them into their repertoire. This ability stretches from being able to learn from other birds all the way up to mimicking the sounds of woodwind-based musical instruments.

In the 1700’s French Canary keeprs developed a special instrument to help aid their birds in the art of singing. It was called a serinette (after the canary’s Old French name Serin, from Latin Serinus). It wasn’t only used with canaries ,but with all caged songbirds. It has a series of pipes into which wind was pumped via a bellows with handle, and worked on the same basis as a barrel organ. The notes would inspire canaries to impersonate them, and is still used as the basis of teaching birds how to sing today. 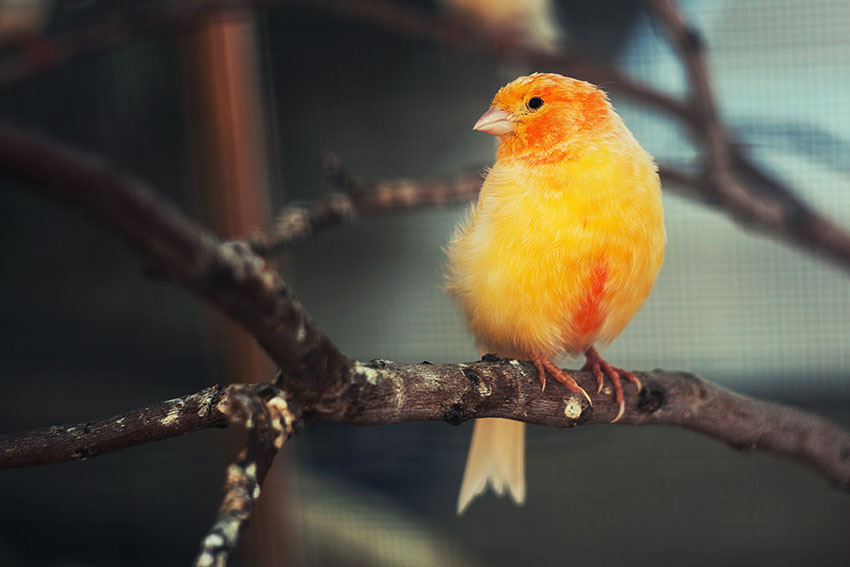 
The sopranino recorder was a more readily available Canary song aid. Pieces of music were written specifically for the instrument, and played to the Canary to sharpen its musical imagination.

Over the decades this ability to sing and learn has been boosted at a genetic level by selecting the best singers for breeding. Scientific study has pitched in too, demonstrating how songbirds in general learn the basics when they are very young, the song-receptor part of their brain remaining active at all times (even during sleep). Just as a child will not grasp a language unless spoken to constantly, so a Canary will fail to reach his singing potential without assistance. It appears that the show-stopping singers are ones who have been actively encouraged – by their fellow birds and by modern stand-ins for the serinette and recorder – to sing.

Try looking at BirdsNow.com Many breeders post there and you can isolate the area you want. Some breeders will ship, but be careful of weather conditions.

I am in my mid 70’s and recently my wife died and I am looking to get a singing canary for companionship. Years ago I had a canary and enjoyed the musical sound. I am looking for a reputable breeder in OH, or MI. Can you help me