Should I Get A Male Or Female Dog?

There are a few general personality differences between male and female dogs. Males tend to be more affectionate, and females tend to socialise more easily, for example. The following notes will give you something to think about when choosing which gender of dog to go for.

And if you feel a bit uncomfortable with the term “bitch” for a female dog, you’re not alone. The often abusive use of the word outside the canine context has made it toxic, and for this reason we refer to dogs throughout this guide as simply male and female, or he-dog and she-dog. 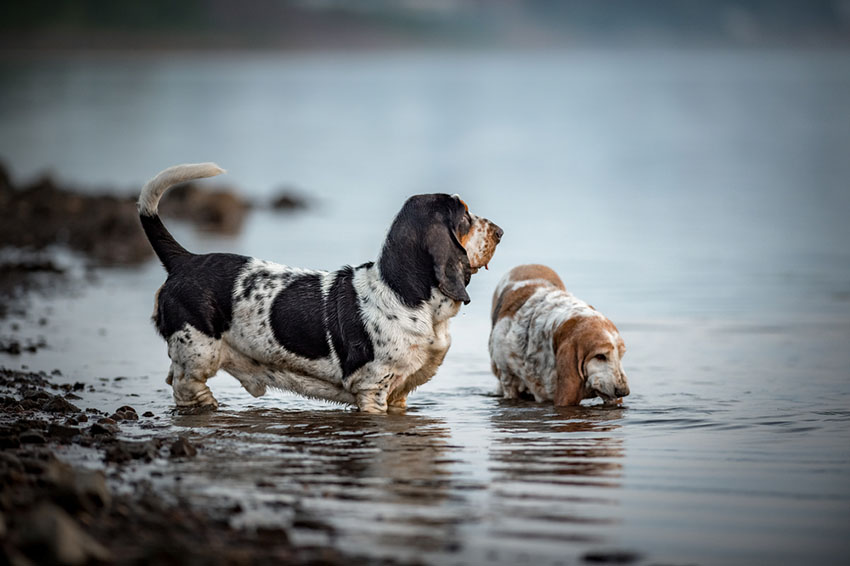 A Basset Hound pair check out the water


Pros And Cons Of Male Dogs

In general, male dogs tend to be larger – often something to consider if choosing one when it’s still a puppy. They often need more robust, assertive training than she-dogs. Once trained, though, they tend to be good, steady family dogs, adaptable to all sorts of situations.

If your male dog is not neutered, you need to make sure he has an area to exercise in that he can’t escape from – especially if there are female dogs on heat nearby.

Male dogs don’t have much parental instinct, and so they tend to view children as potential playmates rather than strangely shaped puppies! This can make things a little boisterous at times, and it’s important that young children don’t become intimidated, giving the dog the idea that’s it’s a rung or two above them on the pack ladder. This varies a lot from breed to breed, however, and some male dogs can be every bit as loving and protective of children as a maternal she-dog. 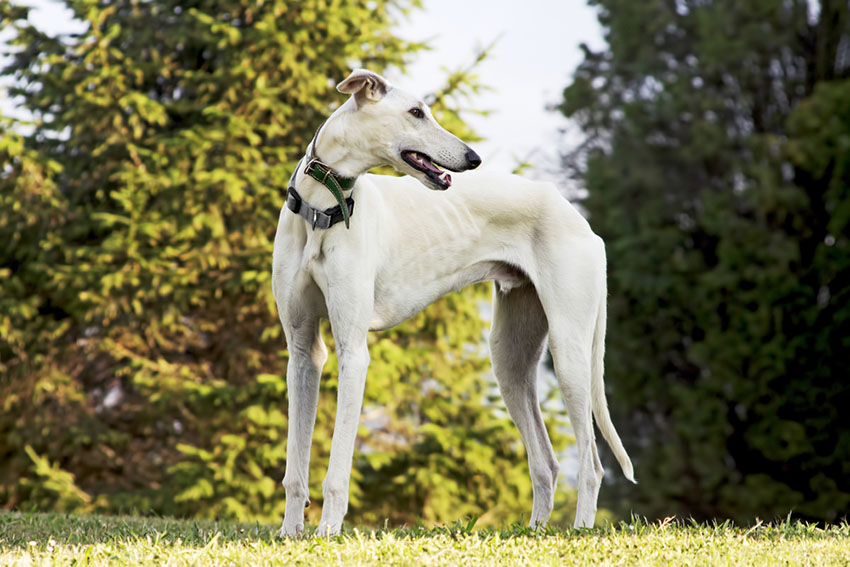 A male Greyhound ready for a quick sprint

Male dogs are usually more affectionate than females, and some positively crave human attention. You’ll find it’s always you who brings the cuddling and fussing to an end – he could happily go on like this all day!

In a family setting, the majority of male dogs tend to become great big puppies, taking a long time to mature, and often retaining that playful puppyishness right through their lives. This often makes it relatively hard to keep them focused when you’re training them. Their love of attention is your secret weapon, though – give them lots of fuss when they get it right, and they’ll try hard to grasp what it is that seems to please you so much! 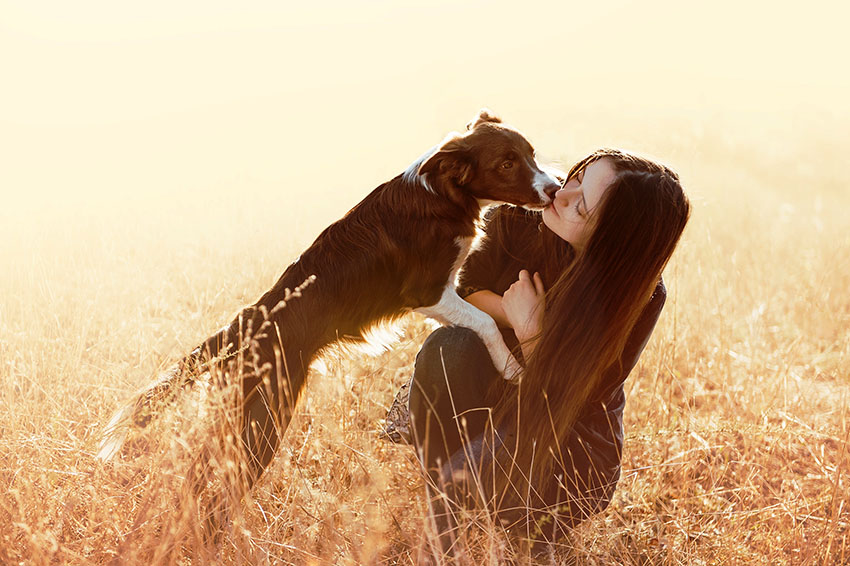 An affectionate Border Collie and her owner


Pros And Cons Of Female Dogs

Female dogs tend to be more responsive to training and are often less prone to wandering off or trying to swap training time for cuddling time! They are also better at socializing with other dogs, which can make it easier when you’re out and about trying to reinforce training.

You need to be careful if your female dog is in season (the doggie euphemism for being on heat, which is itself a euphemism for being sexually receptive). Any unneutered male dog will be boisterous and persistent, at best, and accidental mating is always a possibility. It doesn’t take them long, and a female in season can be every bit as interested as the male dog!

False pregnancies may also occur in a she-dog’s lifetime. She will only normally be in season twice a year, but will bleed for up to 10 days at the relevant time, so needs to be kept outside or in a space that you are able to easily clean. She will do most of the cleaning up herself, but there will still be a few drips to wipe away.

This depends very much on the breed or mix of your dog. But some people choose a she-dog if they have children, as many females are naturally more protective of young ones and will come to look upon your young kids as oversized pups. 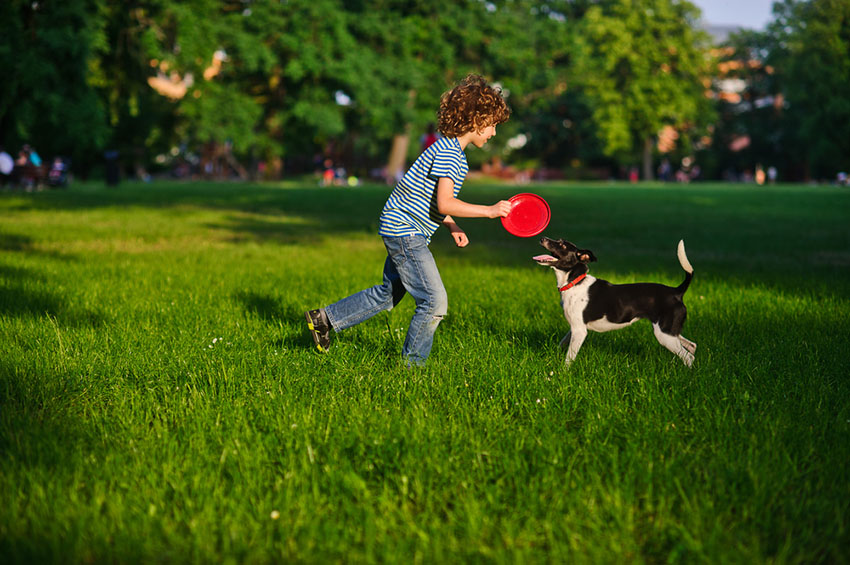 She-dogs tend to be child-friendly, and up for a game of frisbee in the park

Generally female dogs tend to be a little more independent than males dogs and mostly aren’t so demanding of attention. They love a big cuddle as much as any male dog, but they tend to take themselves away when they want a bit of down time.

It has always been said that female dogs are easier to train than male dogs because they are far less easily distracted, and this might indeed be the case; but if you look at the history of dog show winners a larger percentage of them are males. You should also note that female dogs are almost untrainable during the times when they are on heat.