This at-a-glance checklist is a great way to get started, and everything here is covered in much more detail elsewhere in this guide. 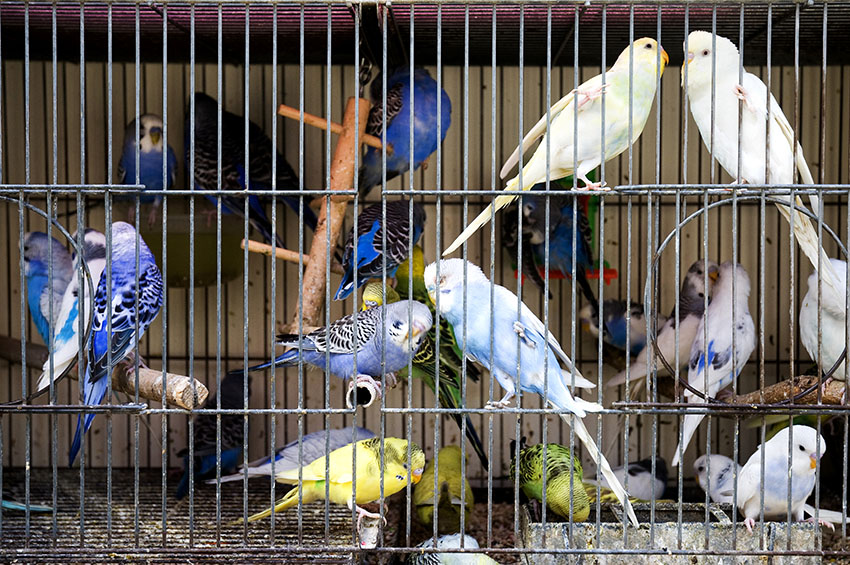 Do these store birds look young and happy? Or just overcrowded? 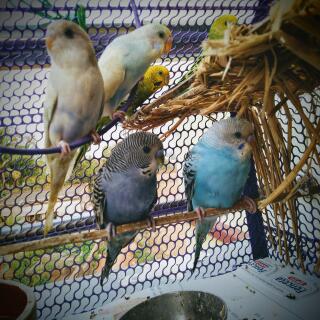 My budgies wont eat fruit or vegies only seeds is that okay?

Im looking into getting a budgie and am not sure where the best spots to keep it is, and if you have any tips for me that would be AMAZING! Pls and ty!

Hi, I have two rainbow budgies aged just over 2 years who have just produced and raised their first two chicks. All seem healthy and happy to be together. The chicks are just over 6 weeks old. I have read that they should be separated from their parents at 7 weeks old. Is this right? and if so why? Any help would be much appreciated

I would like to know the mixture & amounts to make up calciam blocks .

our budgie has pecked feathers from under his wings