How Do Rabbits Get Mites?

There are two main ways that your rabbit can contract mites: through hay, and from an infected animal.


Many owners recommend freezing the hay that you buy for a good 72 hours, then leaving it to defrost for a few days before using it. This period of freezing has been known to kill both mites and their eggs - just be sure to defrost the hay properly, and to never give your pets cold, frozen, damp or mouldy bedding. 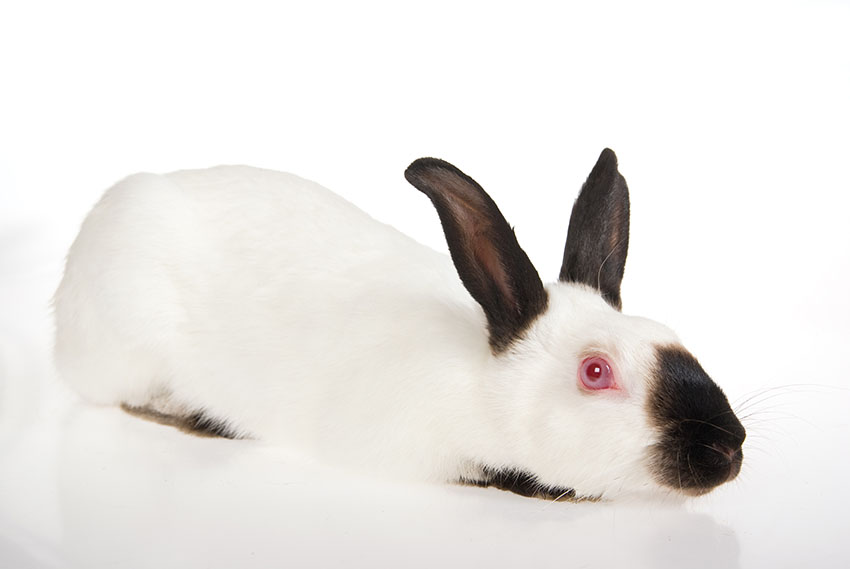 Mites can be very unpleasant for your pets, so it's best to take steps to prevent the problem


As well as bedding, and from other pets in the household, your rabbits can also get mites from their rabbit friends. If your rabbit has been in contact with another person's rabbit recently, it’s possible that they could have contracted it from them. Since mites are hardy little creatures, they can also survive on things that other rabbits have touched, such as toys and bedding. Washing things above sixty degrees, or freezing for 72 hours, may kill the mites and their eggs.

Freezing hay is not a good idea. Some parasites thrive in extreme temperatures - hot OR cold -