The word “Mongrel” has assumed negative connotations (as does the word “bitch”), making it a slightly awkward term. So let’s call them Mutts. What the term embodies is a diverse group of dogs of mixed and essentially unknown parentage. If you find a good natured one, he will be every bit as loyal, clever and priceless as the most expensive pedigree. 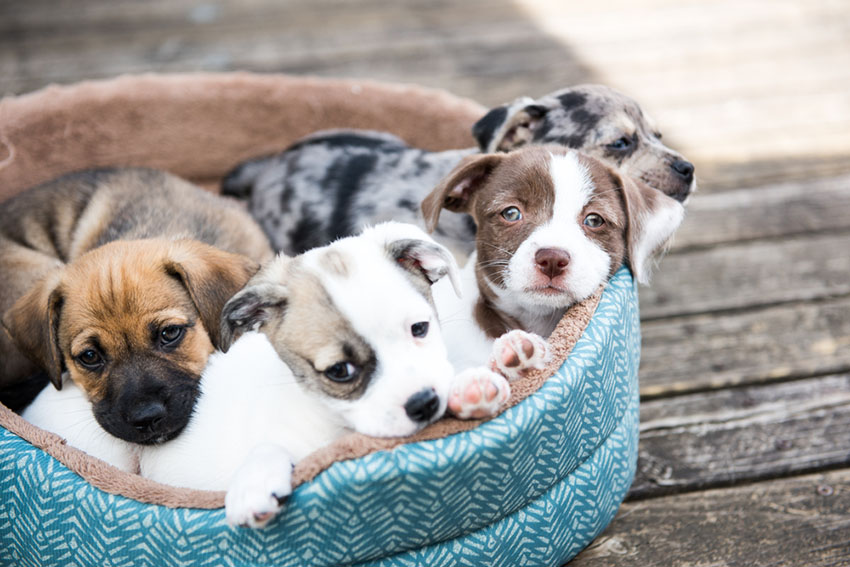 Every one different - a basket of Mutts is a wonderful sight!


Mutts are genetically diverse, as they have not been selectively bred for specific traits. They are less prone to diseases and physical problems than some of the slightly sickly pedigrees. The genetic ragbag tends to produce medium to small dogs with a terrier-like look to them.

Traditionally Mutts were the poor cousins of the purebreds, but it’s great to see some shows introducing Mutt categories in recent years. The famous dog show Crufts, for example, now has a Scruffts contest in parallel to the Pedigree event. 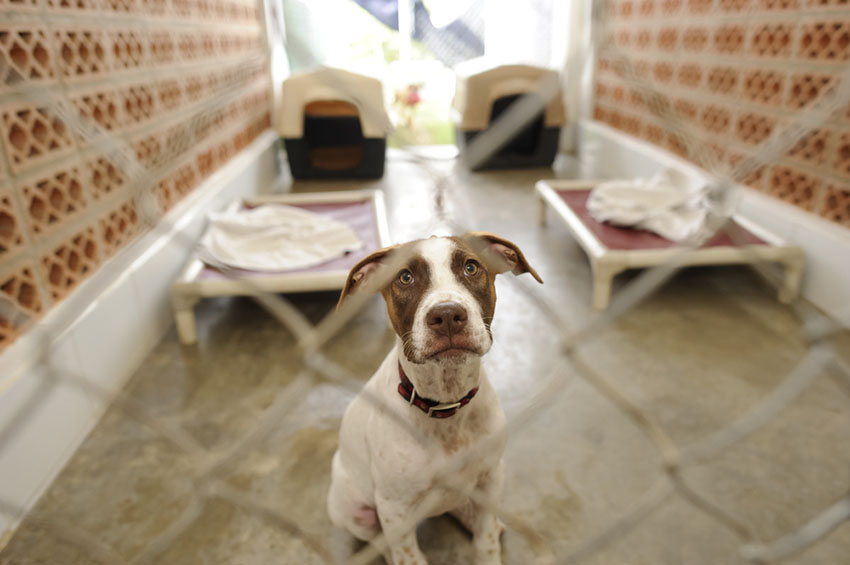 There are always lots of shelter dogs looking for an owner 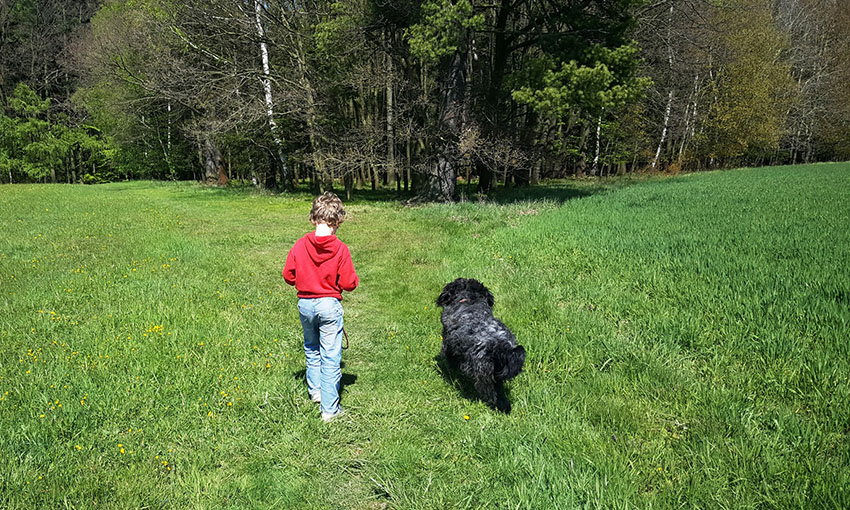 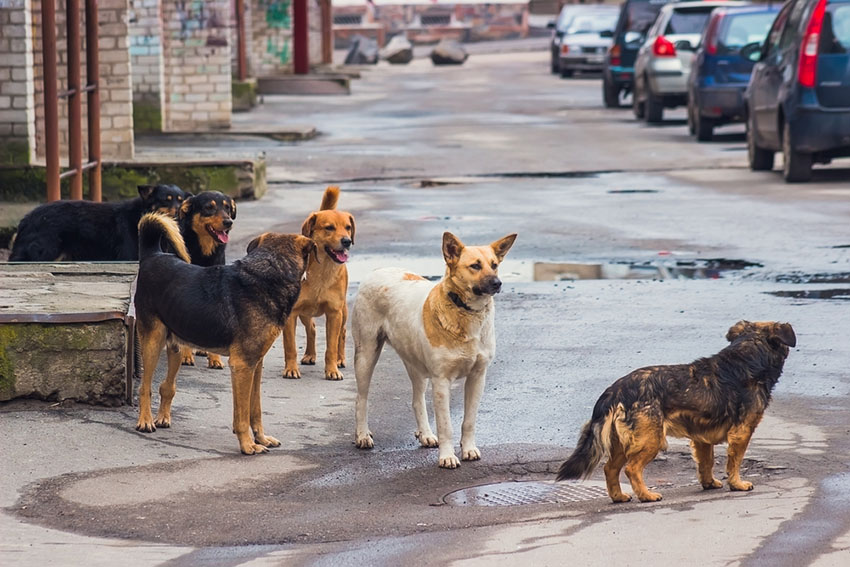 
If you don’t have space or inclination for a large dog, that last point is very important – you need to know how big your mutt will grow. If you’re having to make a decision based on a puppy, and no other clues, there are a couple of hints as to what lies in store, size-wise: