Strange Things That Rabbits Do

You may notice your rabbits partaking in some odd behaviour, this list will tell you what they all mean.

If your rabbit 'boxes' you with its front paws when you try to get near it, it is telling you to keep away. This behaviour either comes from a female rabbit when they have kittens or from a male when they think that you're a threat.

If you see your rabbit rubbing its chin on things it is simply marking out its territory. It has scent glands on its chin and although the smell it secretes lets other rabbits know who's property is who's, people luckily can't smell it!

When a buck is on the look out for a mate he might well go round in circles making strange droning noise. 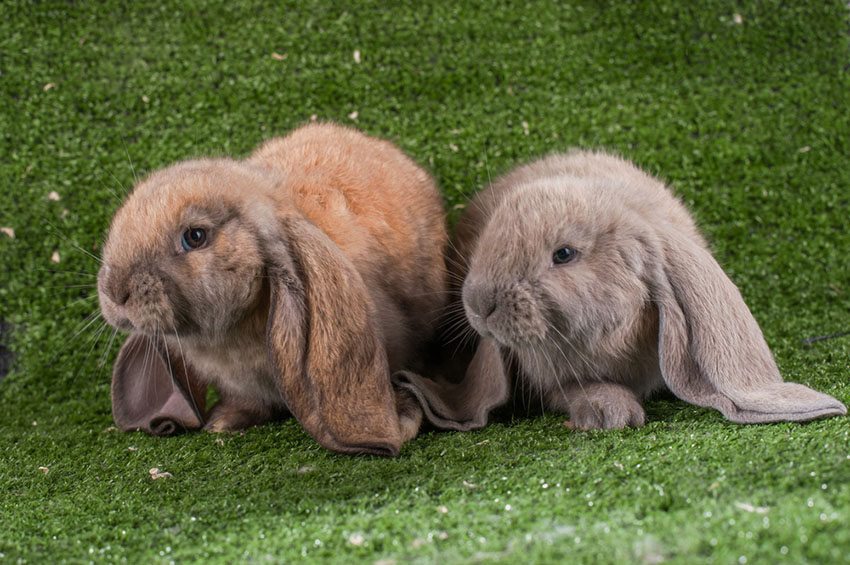 In a last vain attempt at hiding from a predator a rabbit will flatten itself against the ground pretending that it isn't there! You may find that a new rabbit will do this if you loom over the top of it because it thinks that you're dangerous.

This is actually the sign of a contented rabbit. It can look convincingly dead lying on its back with its legs stretched out.

Sitting up with bright eyes, nose twitching and ears up and swiveling round.

Rabbits or bucks don't just rub things with their chins to mark territory, they will spray urine as well.. onto their hutch, a chair and even onto you!

If a rabbit that thinks it is in danger it will thump the ground with its back leg. This is an instinct from its days living in underground warrens. The thumps alert other rabbits to the danger. 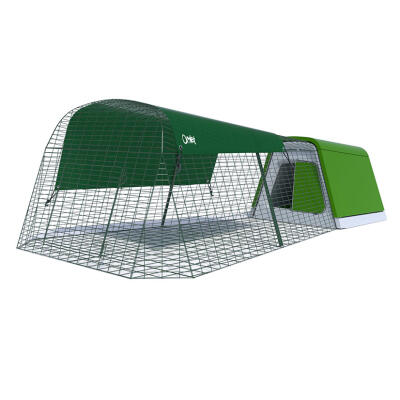 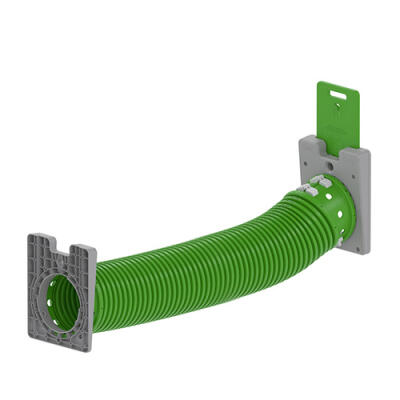 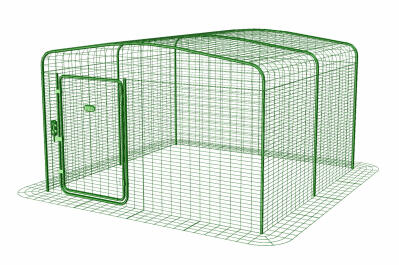 My Bucks also thump when they want to mate - by my observation they thump when trying to attract the female, well that or they are annoyed if the doe isn't interested in his advances :-)