How Long Do Rabbits Live?

With the right amount of care, your rabbit could live anywhere from eight to twelve years, though some do sometimes go on for longer. The world's oldest rabbit reached an impressive age of 18 before they passed away.

It is believed that dwarf rabbits live for a bit longer than their larger counterparts. This could be something you want to factor in before picking out a breed. 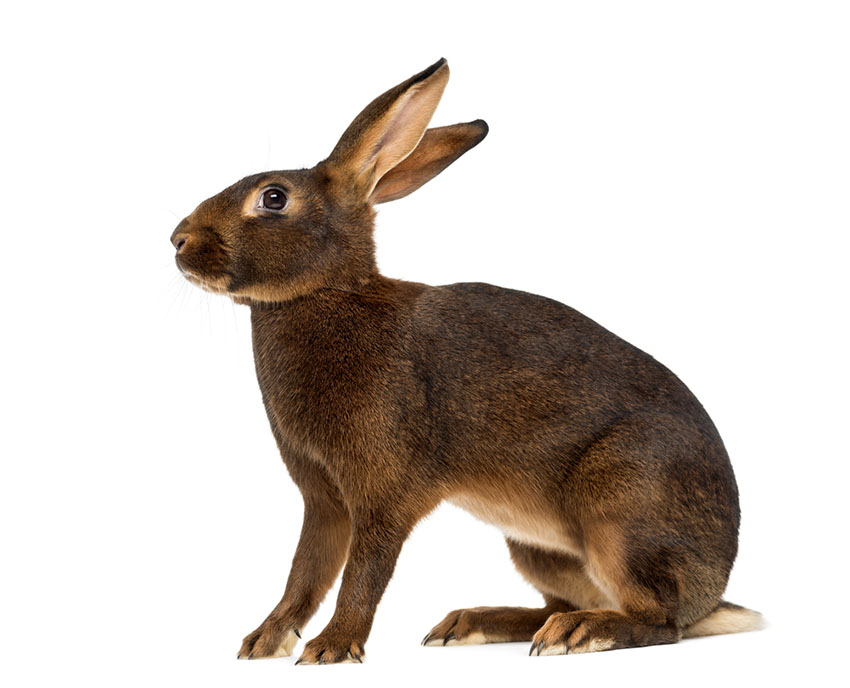 Rabbits such as this Belgian Hare are long-lived, so it’s not a case of “hare today gone tomorrow”…


If your rabbit develops a health problem, their lives could unfortunately be cut short. This being said, there is one thing you can do to help maximise their life spans, neutering them. A neutered female won’t die of complications during birth, plus significantly reduces the chances of them developing a cancer in the reproductive system. By neutering males you are reducing the aggressive and mating behaviours which they partake in, again this can significantly extend their lifespan.