British Giants should weigh between 15 and 16 pounds (5.5 - 7kg). They should also have a long body, a straight back, powerful legs and large erect ears.

Similar to the Flemish Giant, British Giants have a friendly and calm temperament. They very rarely show aggression, and tend to prefer lazing around which makes them perfect pets for children. 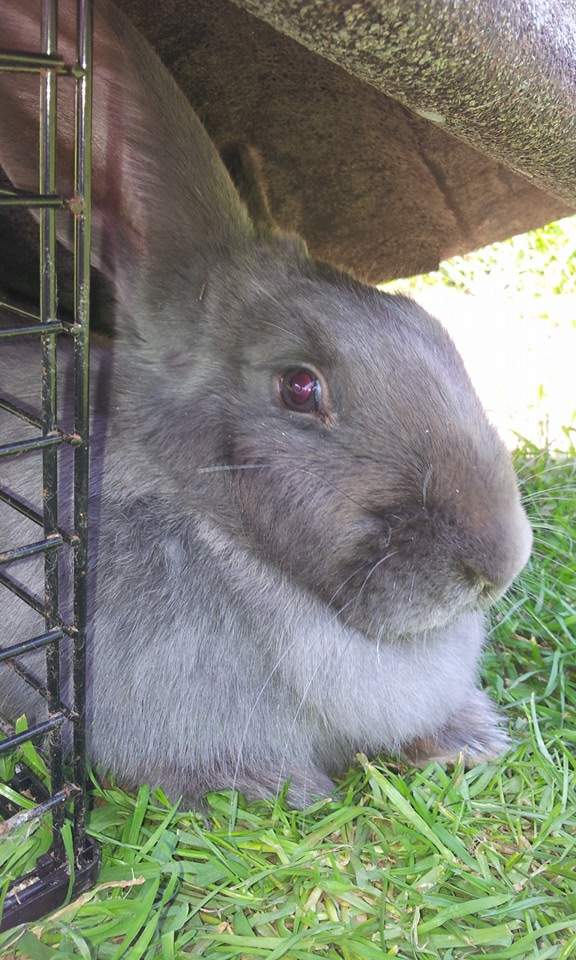 Sorry, there are currently no British Giant listed for Sale