The Netherlands Dwarf is a very popular domestic family rabbit. This small breed originated from the Netherlands where they were not bred for their meat or fur but for their baby like looks and show appeal.

The Netherlands Dwarf rabbit is the continental European version of the Dwarf Polish.

In the 20th Century the Netherlands Dwarf rabbit was developed by crossing small Polish rabbits with even smaller wild rabbits. After a few generation of breeding the result was a particularly friendly domestic rabbit that comes in a range of wonderful colours and patterns.

This breed first became available in the UK in 1948, and then in the 60’s and 70’s the Americans imported their first Netherlands Dwarfs. By 1969 the Netherland Dwarf was accepted by the American Rabbit Breeders’ Association (ARBA).

Despite the fact that Netherlands Dwarf rabbits are much smaller than most rabbits they are very active and need a decent amount of space to run around it (like all rabbits).

They are much like domestic cats and dogs in that they are intelligent enough to be litter trained and even respond to certain commands.

Some Netherlands Dwarf rabbits can be a little skittish due to their wild heritage, but this varies between individuals. 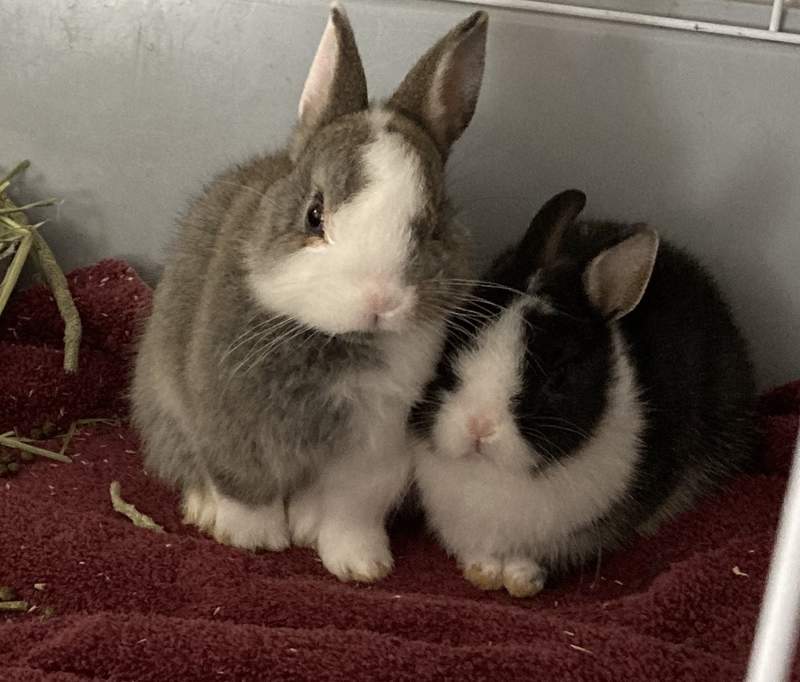 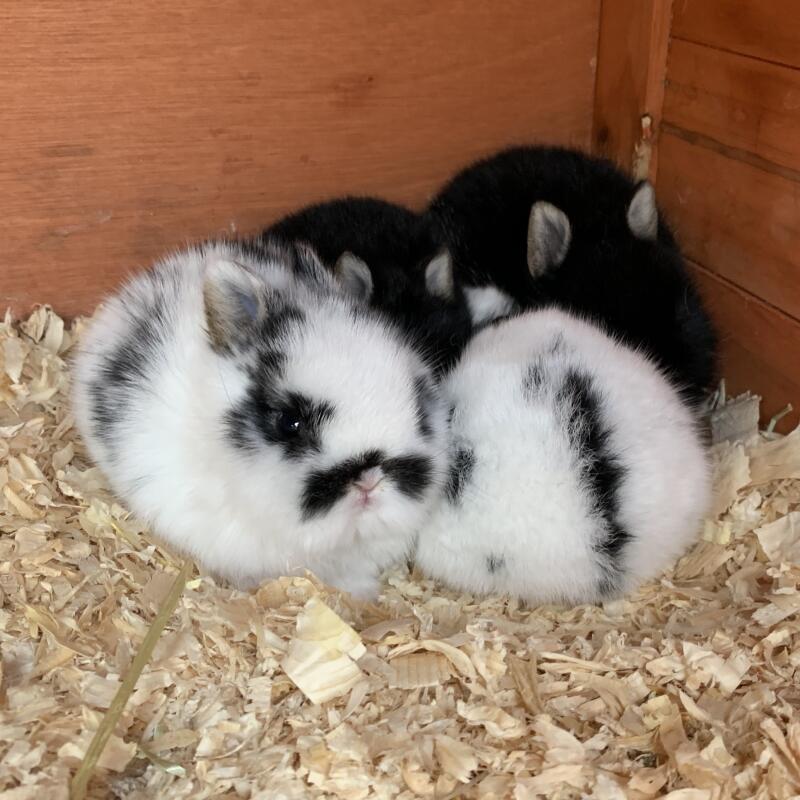 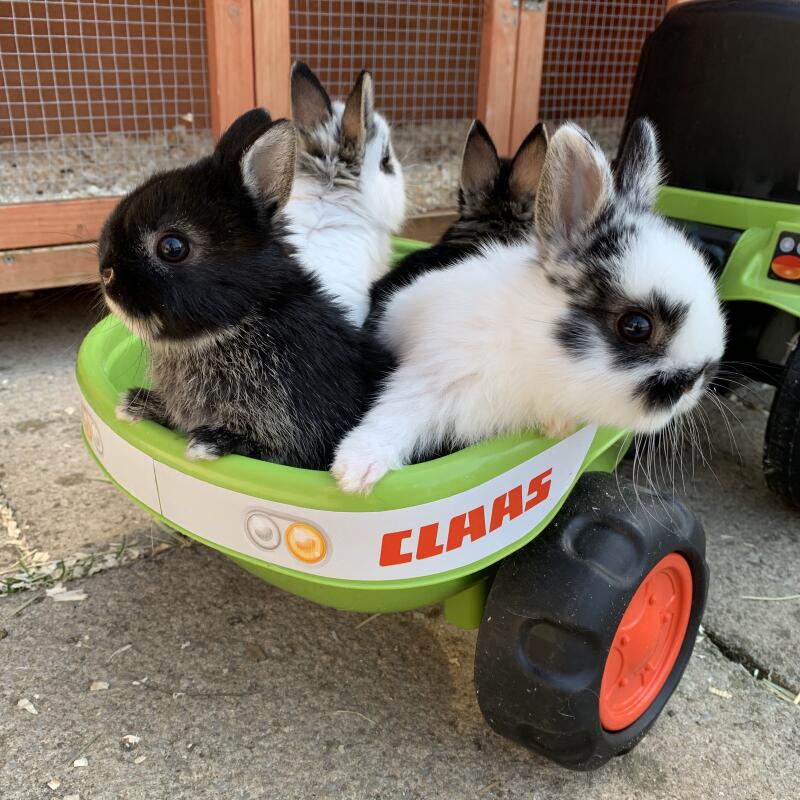 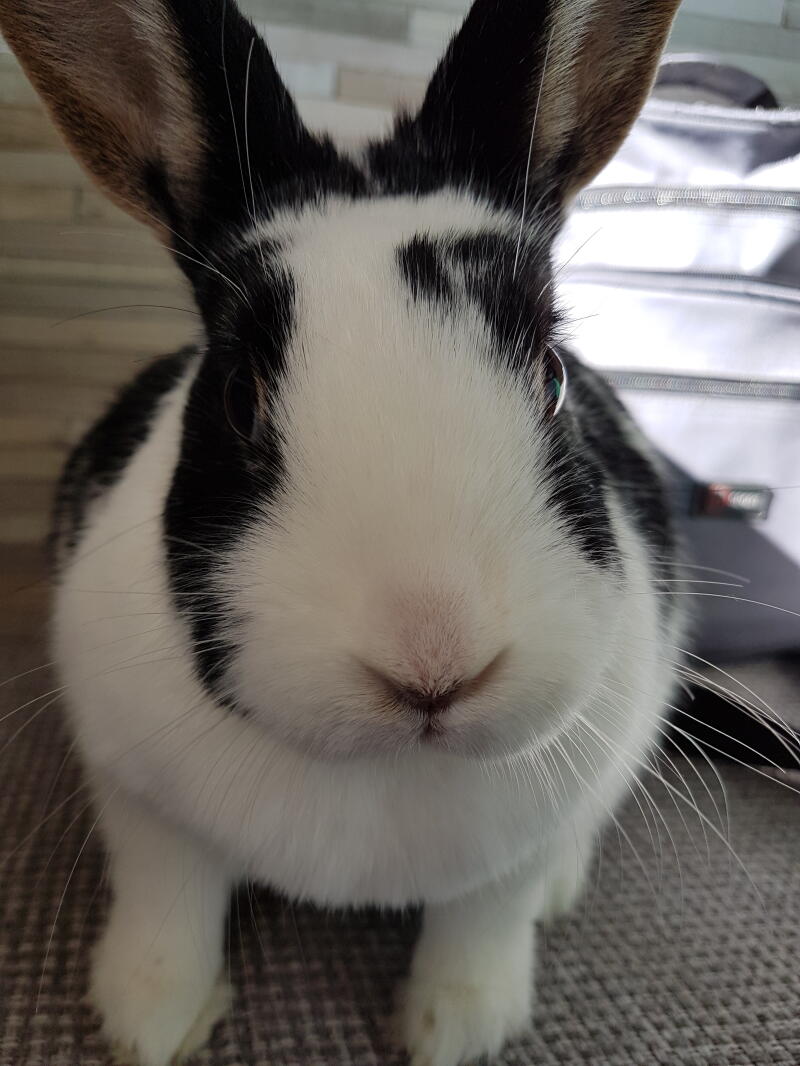 Sorry, there are currently no Netherlands Dwarf listed for Sale