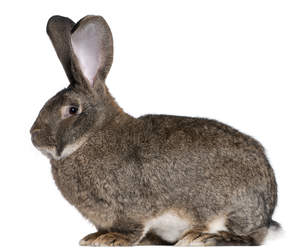 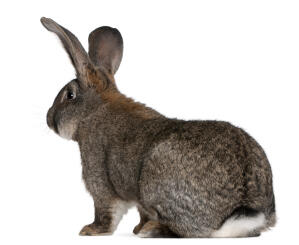 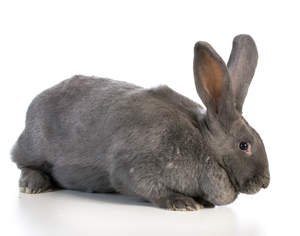 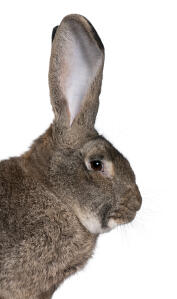 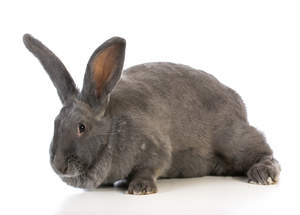 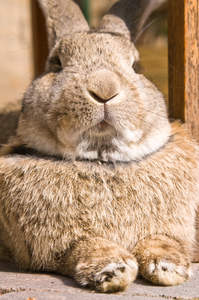 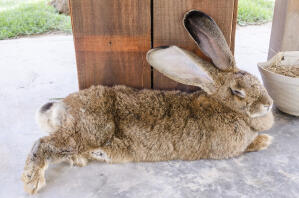 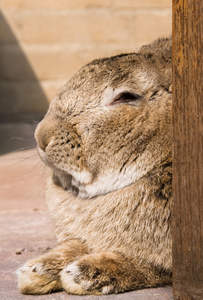 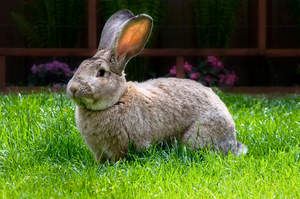 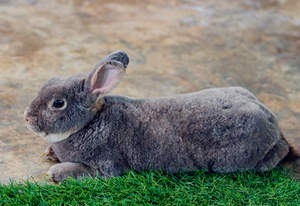 It is thought that the breed was imported to England mid 19th century, before being exported to America in the 1890s to improve the size of meat rabbits. The first breed standards were written in 1893, but it wasn’t until 1910 that the breed became more popular emerging in livestock shows across America. The breed is a very universal breed being popular not only as a pet but for showing, its meat, and for its fur.

The flemish giant weighs between 14 and 20 lbs.

The Flemish Giant is known as a gentle giant, and is a calm and docile breed. They are calmer and less skittish that smaller breeds and are good with children, making a great family pet. 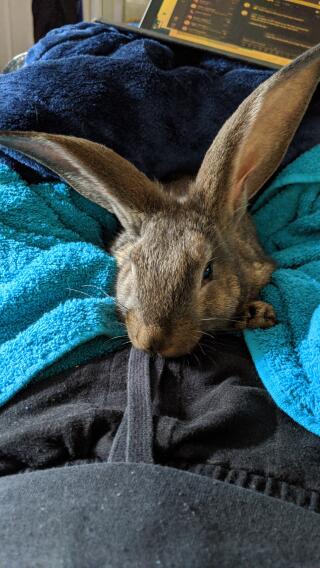 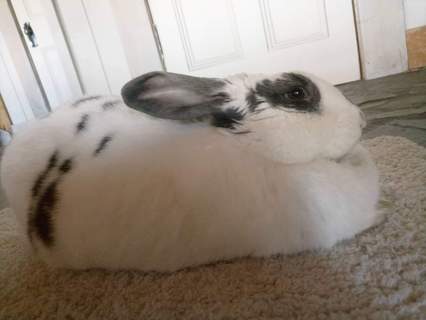 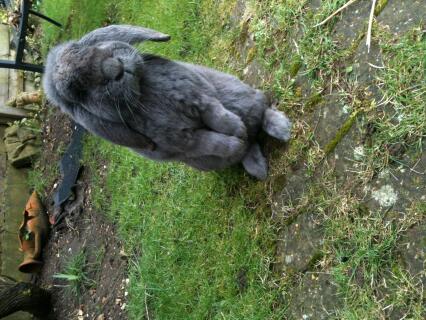 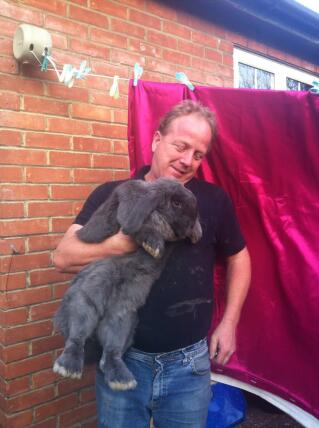 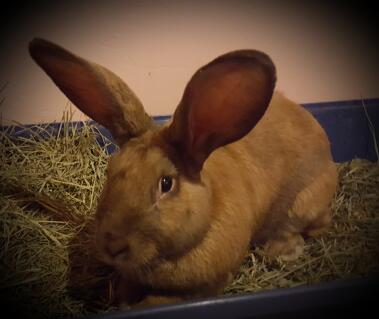 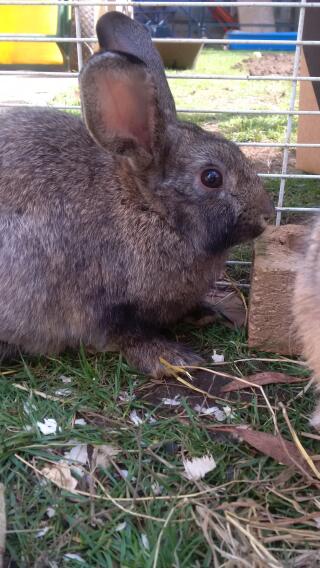 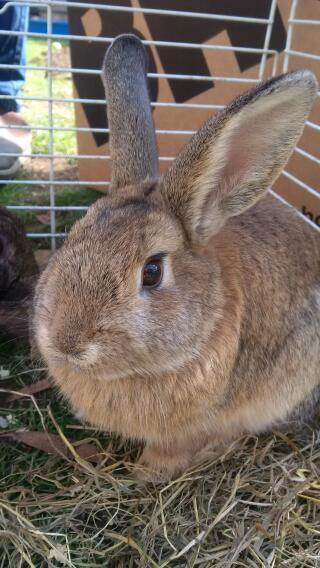 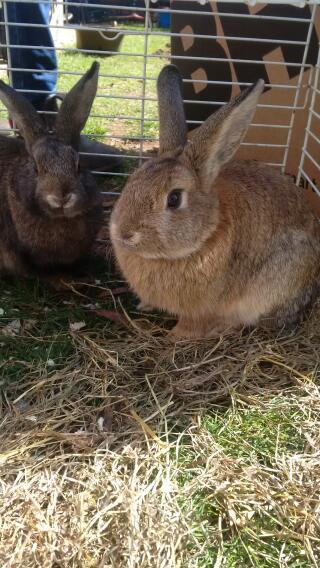 Sorry, there are currently no Flemish Giant listed for Sale