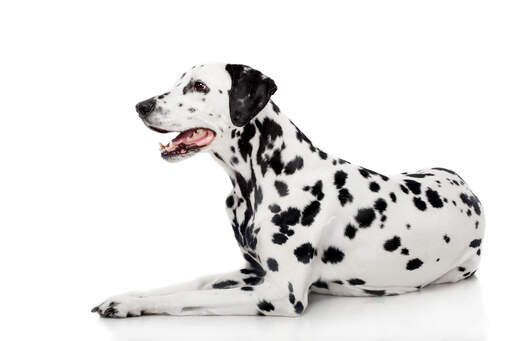 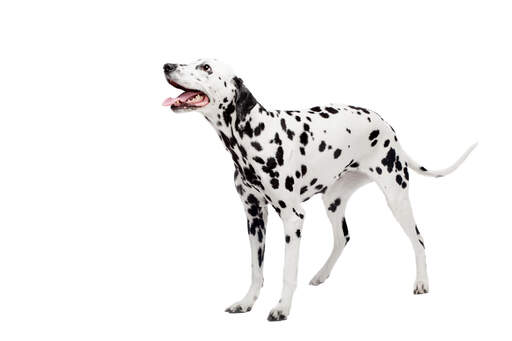 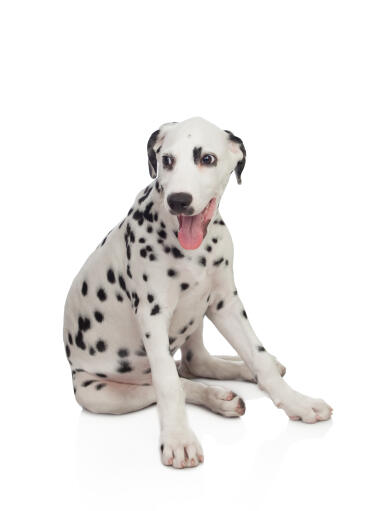 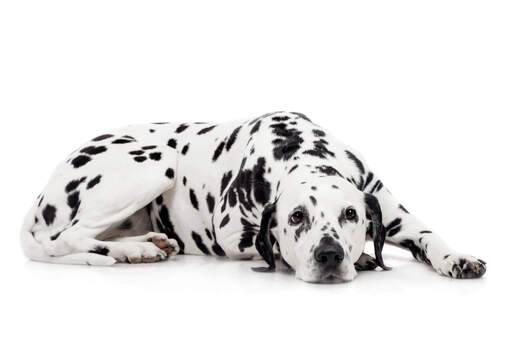 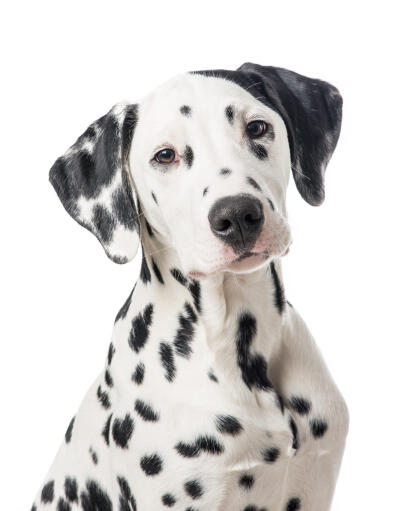 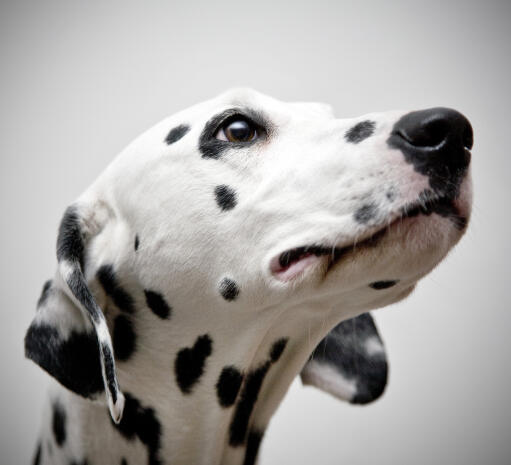 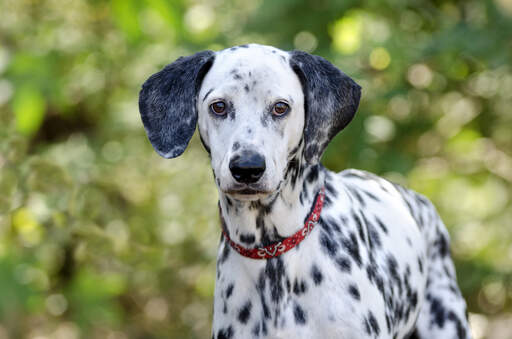 Black and white “Spotty dogs” were bred in the Medieval period, but the exact origin of the Dalmatian breed is unknown. There is evidence that it originated in Dalmatia, which is part of Croatia, bordering the Adriatic Sea. It was present there in the 17th century. By the 18th century, the Dalmatian was being bred across Europe as a ratter, a retriever, a hunting dog, a sheepdog, and also as a Circus dog. It was in the mid-1700s that the Dalmatian found a new role as a Coach dog, trained to trot at the side of horse-drawn carriages. It was commonly called Coach Dog at this time. Its dual purpose was to protect the horses and to add an eye-catching touch of class. This new role took advantage of the breed’s ability to run for miles without tiring.

It was only with the widespread use of motor cars in the 1900s that the Dalmatian’s niche job disappeared. The breed’s popularity fell, but picked up again when breeders developed a fondness for these two-tone beauties in the late 1900s. Their popularity was boosted in the USand elsewhere in 1956 with the publication of the bestselling children's novel 101 Dalmatians by Dodie Smith, and then by the Disney film of the same name that appeared in 1961.

Dalmatians are big, active dogs, and they need lots of space and plenty of exercise. It is very hard to tire out a Dalmatian! They make ideal jogging and running partners, (and riding companions too, being good around horses), and without lots of exercise, they will quickly become bored. Being naturally highly strung, boredom can cause them to become destructive.

Dalmatians are intelligent, and benefit from early training. They will take advantage of a weak owner, so you always need to let them know who’s boss. Once properly trained and socialized, they are family friendly and fit in well, as long as they receive lots of exercise. They are protective of their family and are often aggressive toward strangers, whether canine or human. Socialization from a young age and lots of visitors will prevent this.

Dalmatians have smooth coats, but they still shed lots of hair. Brushing once or twice a week is therefore recommended.

Dalmatians are playful and energetic, and love exercise and play time. You should only consider getting one if you have sufficient time and a lifestyle that accommodates a demanding dog.

Well socialized individuals will usually greet strangers enthusiastically, but some remain wary throughout their lives. Dalmatians are generally fine with other household pets, especially if they are introduced to other animals in early puppyhood. Due to their long history accompanying hunters, Dalmatians tend to love being around horses.

Dalmatians are prone to deafness (puppies should be tested for Brainstem Auditory Evoked Response by breeders), allergies, urinary stones, and epilepsy. 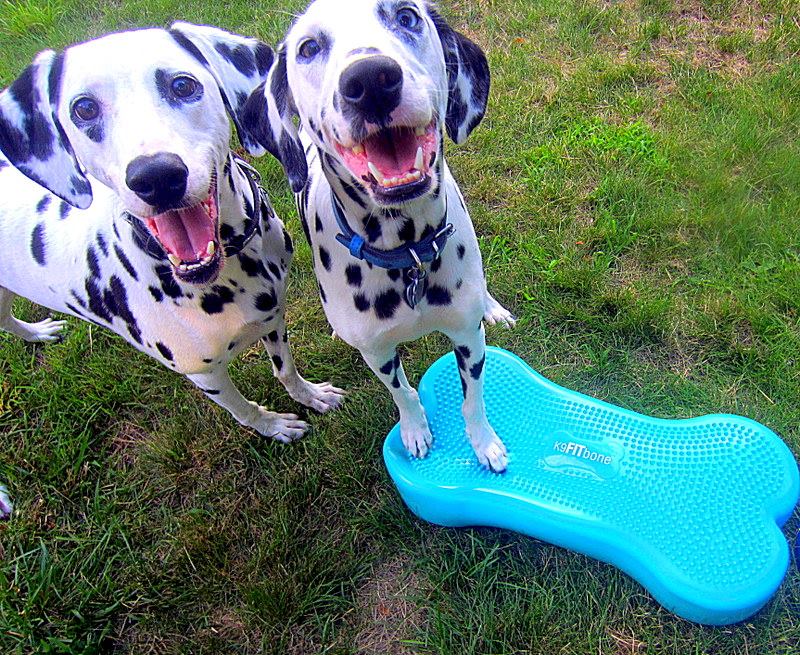 Latest Reviews For Dalmatian (1 of 1)

They do need to be able to run free, we have two at the moment and one is 18months old and the other is10 the younger one has brought some spirit back to a tired older dog, who now put his younger brother in his place. Not an easy dog to train as they like to play, and pinch things so you chase them