Catching diseases from caged birds is very uncommon. When keeping parakeets you do not need to exercise anything more than the standard precautions -- i.e. keeping everything, including your hands clean. However, at risk groups such as the elderly, infants or the sick, should take more precautions and avoid handling the parakeets altogether. 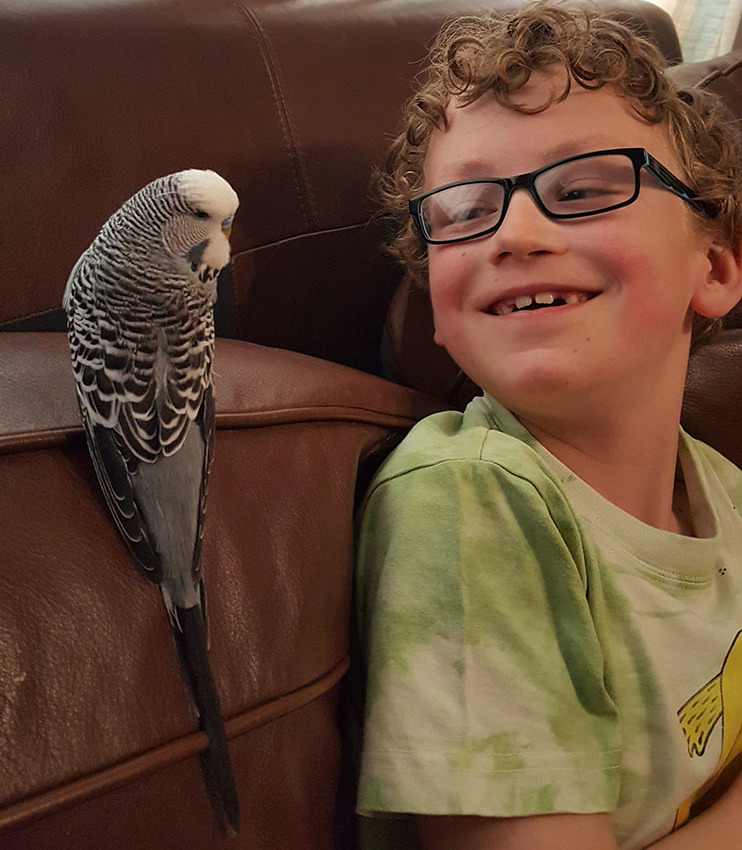 
Can Humans Catch Diseases From Parakeets?

In brief, yes. But not very often!

Parrot fever, also known as psittacosis, is a bronchial disease commonly found in parrots. It is a relatively common illness, known as Chlamydiosis in general, or ornithosis when relating to birds. The disease usually lays dormant in birds, meaning that they show no symptoms. Despite this the illness can still be passed on via droppings or saliva and other bodily fluids, or in body dust (dander) shaken form the feathers. In humans, ingesting or inhaling a dose of the Chlamydophila psittaci bacteria responsible for the diseases, if you’re unlucky, can lead to illness.

The word “unlucky” is very appropriate, as many people handle and work with birds their entire lives and never contact the disease. Yet it still pays to be cautious. Always wash your hands after handling parakeets or washing their cages.

Manifestations of parrot fever in humans range from flu-like symptoms to a high fever and diarrhoea.

Allergic alveolitis is a bronchial disease that occasionally affects humans, usually after several years’ contact with birds. This has earned it the name “pigeon fancier’s lung”, as a homage to the dedicated people who spend lots of time in pigeon lofts. This can also be caught from parakeets though, and even has a second name, “budgerigar dander pneumoconiosis”. The cause of this is dust from bird feathers or dried droppings.

Once the asthma-like symptoms have manifested, continued exposure to the birds will only worsen the condition. In its chronic form, if the sufferer has failed to stop breathing in the irritant, the process can no longer be reversed and lung capacity will be permanently diminished.

giardia is one of the several intestine-incubated diseases that birds can carry, it is quite similar to the more well known salmonella. It is transmitted via birds’ droppings, and can therefore contaminate even the birds’ cages, parakeet water supplies and the surrounding ground (if your birds are outside, that is). Diarrhoea-like symptoms hail the onset of a rapid decline of health and eventual death in birds. In humans it comes in the form of gastro-intestinal problems too. 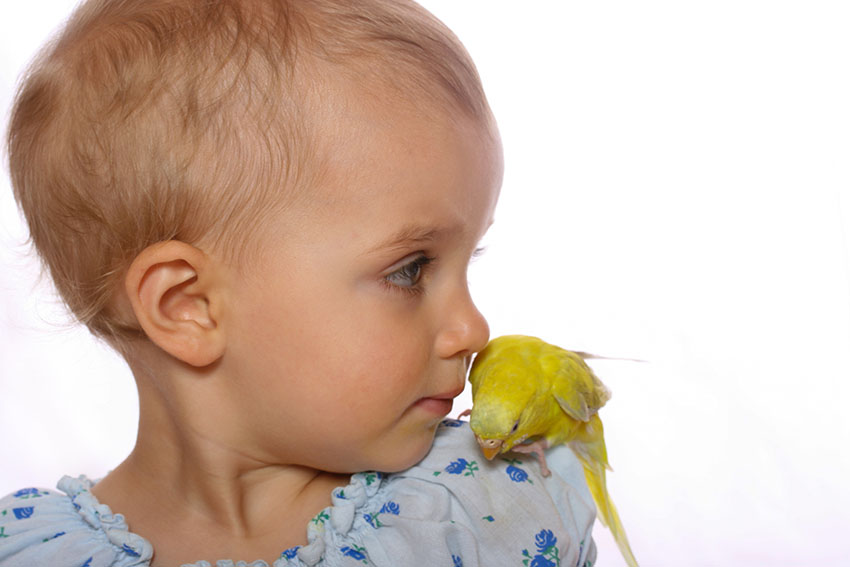 You'd be very unlucky to catch a disease from a parakeet

People prone to asthma may also be affected by parakeets. In really severe cases, even the presence of a bird in the same room can bring on wheezing and other symptoms. The only solution for this is for the person to leave the room. People with less-severe asthma should be fine near parakeets, but may start to show symptoms with prolonged exposure to the bird and if the bird is free-flying around the room.

This is just a general asthmatic problem and should not be confused with Allergic Alveolitis, described above.