The Lincolnshire Buff originally appeared in the 1850s in the county of Lincolnshire in England. It was developed from the Shanghai, which eventually became known as the Buff Cochin, which was crossed with different breeds including the Wheaten Old English Game and the Red Dorking. They are a large, fast growing breed which lay over winter and make excellent table birds. They were never standardised but were a popular breed in Lincolnshire before 1900. However, they had almost disappeared by 1920 as they were replaced in popularity by the Buff Orpington. A redevelopment project was begun in 1980 and the breed has now been standardised. The Lincolnshire Buff differs from the Buff Orpington in that it has a longer back, much closer feathering and the tail is carried lower. They also have a long buff coloured beak, 5 toes and feathered white legs.

The young feather up quickly and pullets will produce their first egg at approximately 24-26 weeks of age. The birds have a calm temperament and hens will produce around 120-130 eggs per year. The eggs are medium to large in size, tinted brown in colour and are laid all year round. 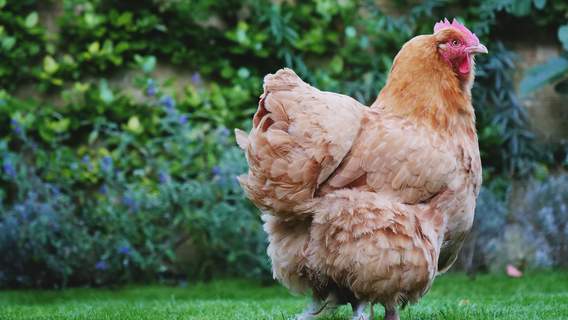 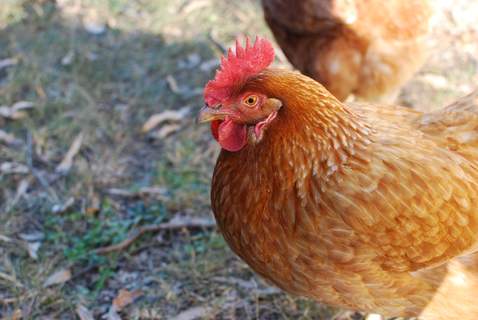 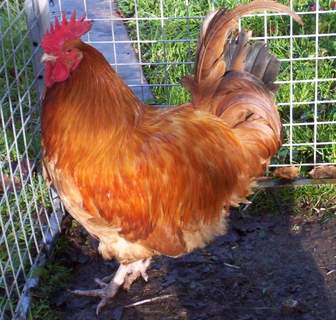 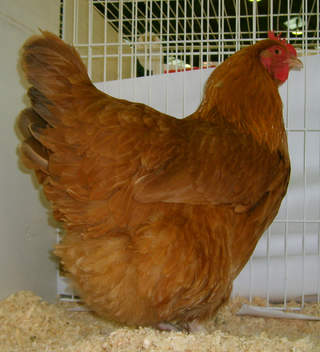 Sorry, there are currently no Lincolnshire Buff listed for Sale

Latest Reviews For Lincolnshire Buff (5 of 5)

Based on 5 Verified Reviews

Really enjoyed having a breeding pen of lincolnshire buffs and would highly recommend. Interested in having some more as sadly fox got mine last night. Does anyone have any spare?

I have a trio of these lovely birds, who, altohugh they lay well at the beginning of the year, do not hatch well, so all chicks are a real bonus. Sage, Onion and Stuufing live with other birds happily on our smallholding and are now about 2 years old. I would recommend them as a good community bird, with no bad habits - as yet! Lincolnshires are fairly bomb proof so wintered well through the awful weather - I found that hot mash morning and night saved all my birds this year.

An excellent breed but not easy to find - David, 5 February 2010

The Lincolnshire buff of today is as near to the original as it is possible to be, the breed as come on very well over the last 5 or 6 years. One thing the breed Must NOT have are feathered legs, any with feathered legs would be passed over on the Show Bench as not been to Standard, the 5 toes however are required. Look at The Lincolnshire Buff Poultry Society Web site. Come and join us. David Calvert, Vice Chairman. www.lincolnshirebuff.co.uk