The Rumpless Game originates from the Persian Gulf, but is also known as the Manx Rumpy! The Tail-less Manx cat is well known on the Isle of Man and it is believed that the Islanders took the Rumpless Game to their hearts and adopted the name. The West Indies too have a tailless race, and again, there is a Belgian breed in which the caudal appendage is noticeably absent. It is one of just a few true tail-less breeds including the Araucana and Belgian D'Everberg. They are missing the caudal vertibrae, from where the tail feathers grow.

Rumpless Game hens are good layers and make good mothers. They lay small brown eggs but due to a recessive gene they may also lay blue, white or green eggs, although this is quite rare (probably down to some Araucana blood at some point). A miniature version of this breed is also available and is becoming quite popular at Poultry shows. The larger type is still quite rare in the UK. They are a cheeky, characterful breed, adventurous and inquisitive, although they can be quite noisy; especially when laying! Once tamed they make a good addition to the flock, if allowed to free range. They can cope with confinement if need be, but are happiest when foraging and are very good at it. 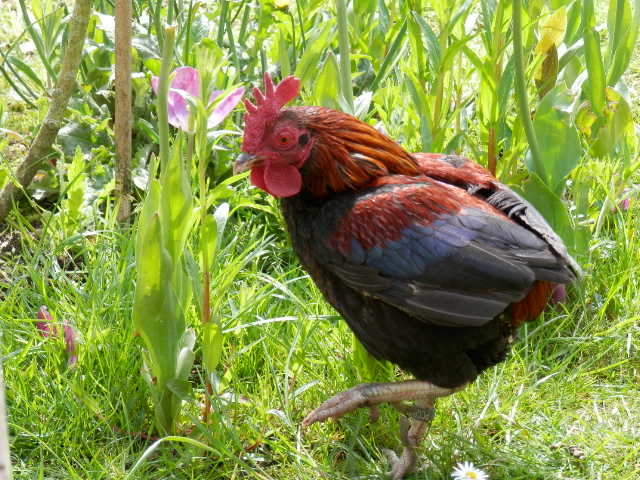 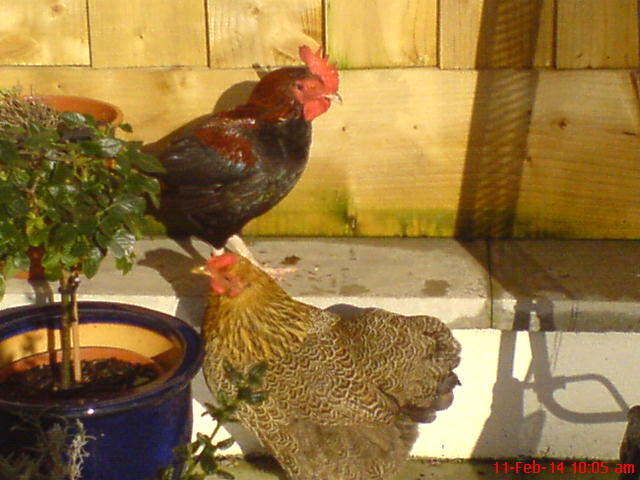 Sorry, there are currently no Rumpless Game listed for Sale