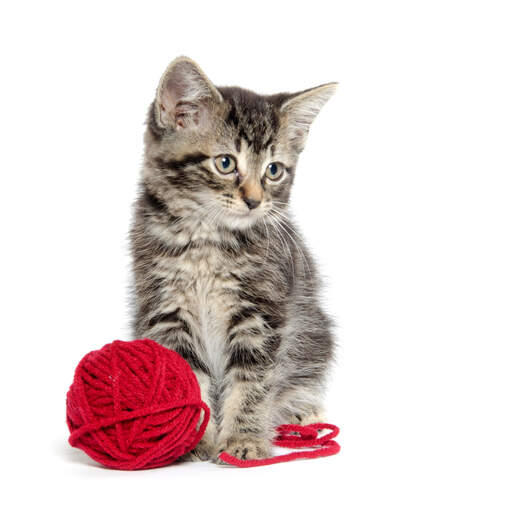 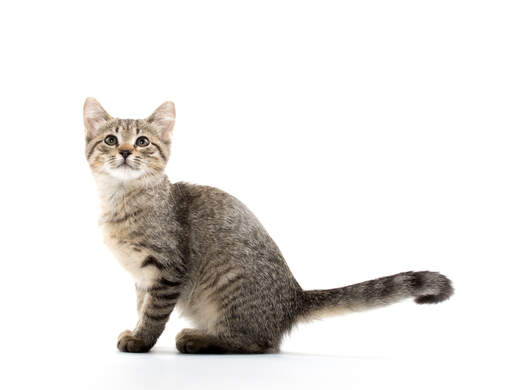 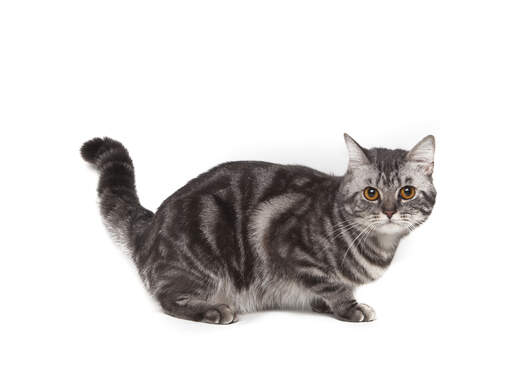 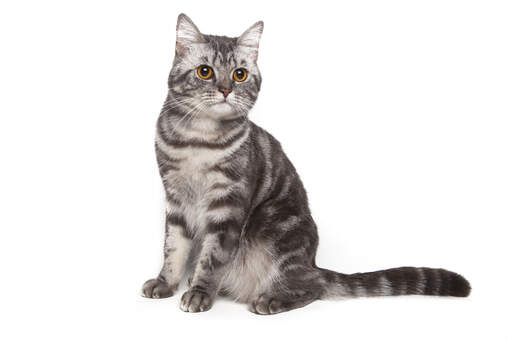 The origins of the American Shorthair are said to go back to the transatlantic ships that crisscrossed the ocean from Europe to America in the 19th century. The ship’s cats were important members of the crew, their job being to hunt down stowaway rats and mice. Some of these maritime moggies stayed in America after making the crossing. The fact that they needed to be tough to survive life at sea in the first place set them up well for life in the New World. They were strong and tough, providing the robust breeding stock from which the American Shorthair breed was developed.

They were originally called Domestic Shorthairs, and were appearing in cat shows by the early 1900s. Over the years, more breeds of short hair cats reached the US, and the Domestic Shorthair was developed by breeders into the specific breed so popular here today. It was renamed American Shorthair in 1966 to properly distinguish it from European shorthair breeds.

The breed was recognised by TICA (The International Cat Association) soon after this, and given its great versatility it remains a very popular choice of pet cat in the US.

American Shorthairs are gentle, friendly and chilled cats. They are popular with families, enjoying the company of children. They manage to combine a calm and even temperament with playfulness - something they maintain into old age. They are very good at hunting too - just like their seafaring, rat-catching ancestors. Their placid nature makes them a popular lap cat - definitely a puss for all seasons.