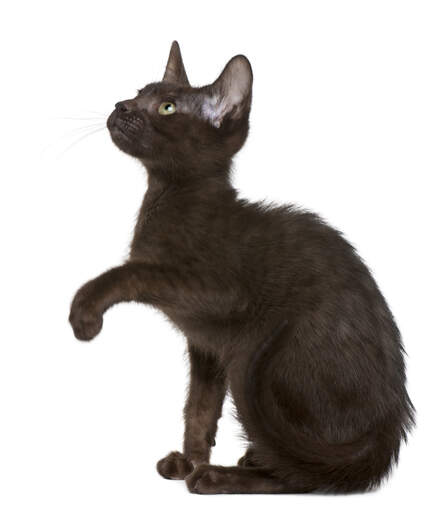 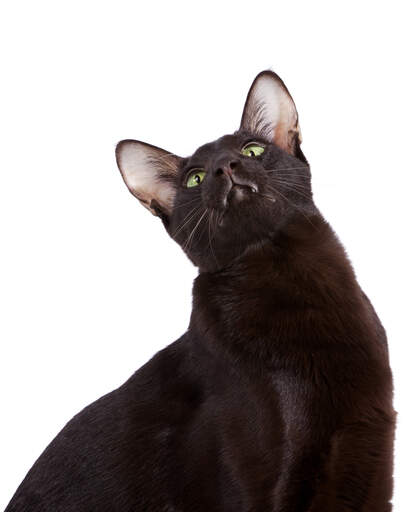 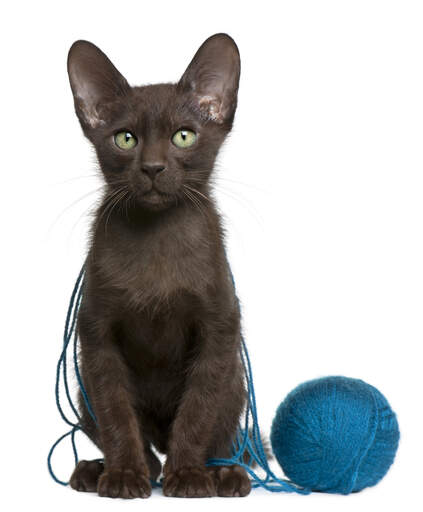 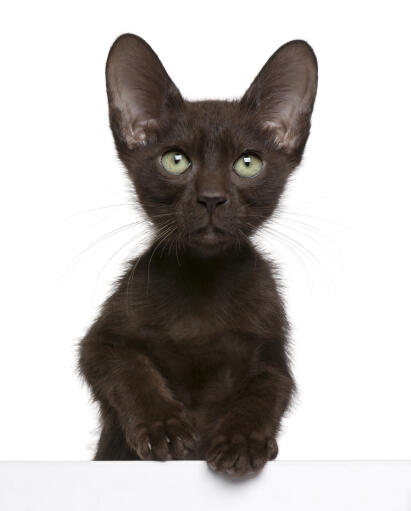 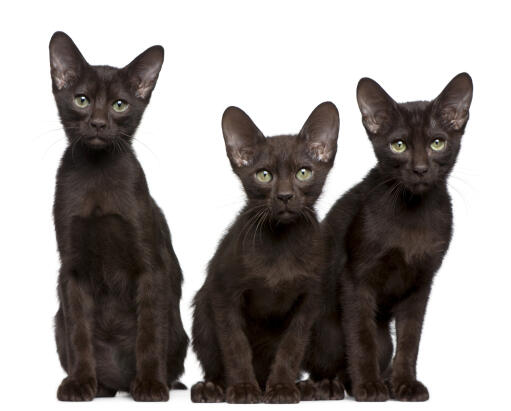 The Havana Brown originated not in Cuba, but in 1950s England. A group of five UK breeders wanted to create a cat with a rich chestnut brown coat. They began by crossing a Chocolate Siamese with a black cat that carried the chocolate gene. This new experimental breed was dubbed the ‘Chestnut Brown Oriental’.

Two kittens from the Chestnut Brown Oriental breeding program were exported to the US by Siamese cat breeders. They continued to develop the breed, but were hindered by genetic problems. This meant that the program could only continue if other breeds were brought in to strengthen the gene pool and keep the stock healthy. As a result, the look of the 'Chestnut Brown Oriental’ changed, and cats of a variety of colors were being bred. To reflect the change, the breed became known temporarily as plain 'Oriental'.

However, the quest for the distinctive chestnut brown cat as envisaged by the original breeders was not yet over. Some of the kittens were bred with chocolate and seal point Siamese cats to produce only chocolate-brown or pointed kittens. Breeders then selectively bred for the chocolate color, and the breed we now know as Havana Brown was soon established. It was accepted for championship status by the Cat Fanciers Association in 1964.

Havana Browns are intelligent, inquisitive, playful, and very friendly. They like to greet house guests at the door and are not at all shy about introducing themselves. Their outgoing disposition makes them a perfect family cat. They doneed a lot of fuss and attention, though, and will not thrive if left on their own for long periods of time - something worth bearing in mind if you live alone and spend most of the day at work. 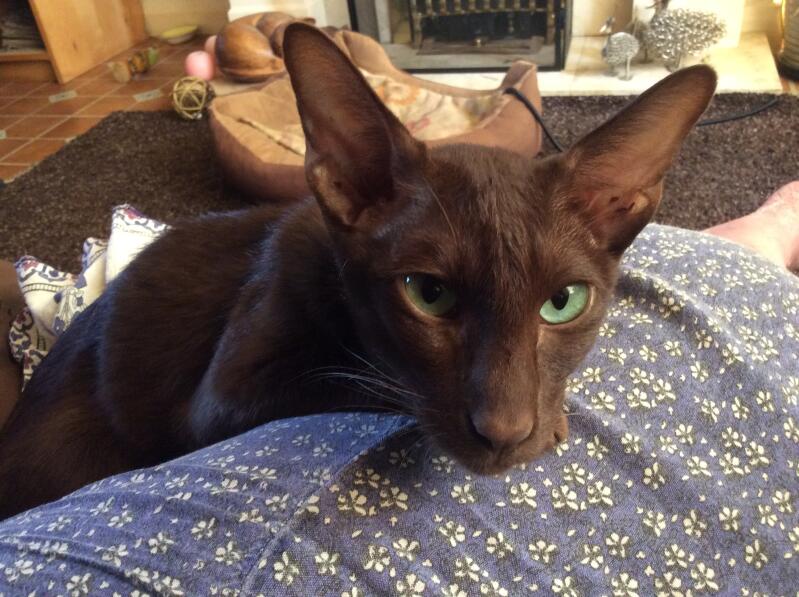 Latest Reviews For Havana Brown (1 of 1)

Vibrant. Active. Very affectionate. Playful. Sleek, delicate and extremely attractive. My girl loves belly rubs and will role on her back for these. Bat like ears. This cat owns you, not the other way round. Good with other cats. Delightful companion.