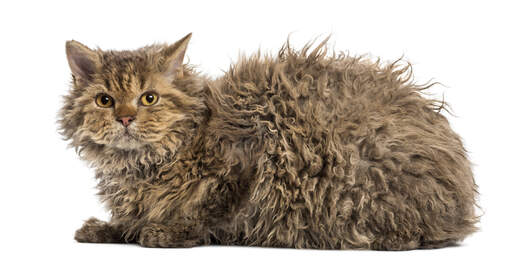 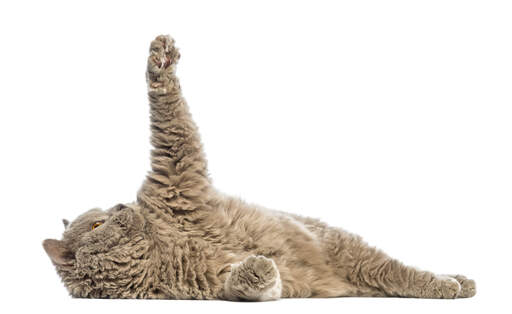 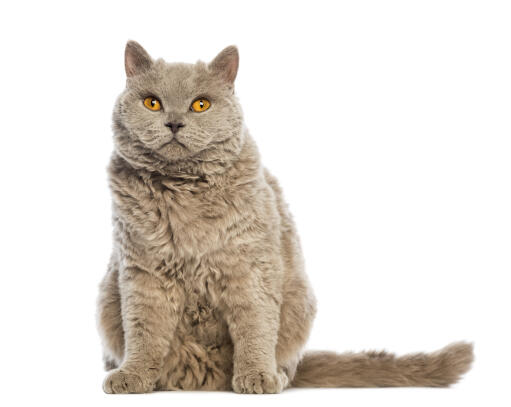 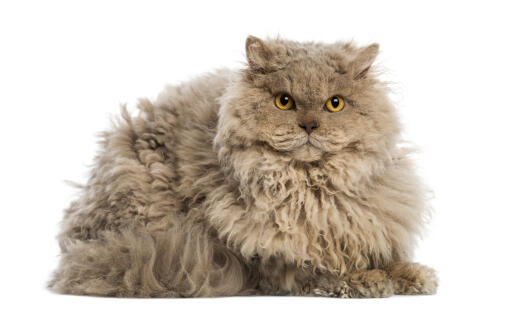 The Selkirk Rex has its origins in Montana. In 1987 a feral white and blue tortie cat had a litter which included one odd-looking kitten. Jeri Newman, a breeder of Persian cats, took her home at nine weeks old. The kitten had curly whiskers, 'brillo' hair in her ears, and a wavy coat.

Newman realised she had found a cat with a random mutation that produced curly hair. She bred the cat - named Miss DePesto - with her black male Persian. Of their six kittens, three had curly wavy hair, proving that the gene for wavy hair was dominant (unlike the wavy hair gene in the Cornish and Devon Rex).

A breeding program was established in 1990 to develop the Selkirk Rex breed. American Shorthairs, Persians, Himalayans, Exotics, and British Shorthairs have all been involved in the program as outcrosses. In 1994 the breed was accepted for championship status by The International Cat Association, and the Cat Fanciers Association accepted it in 2000.

The Selkirk Rex has a great personality and wonderful temperament, reflecting the diverse breeds used in its development. Selkirks have, for example, inherited the chilled out personality of the British Shorthair.

These cats are very patient and calm - a very useful trait, as people can never resist scooping this cat up to feel its wonderful coat. The Exotic Shorthair genes have given the Selkirk Rex an instinct for playfulness, making them a great cat for families with children. The Persian part of the make-up accounts for its affectionate personality.

All self colors, shades and patterns. Longhair and shorthair varieties. 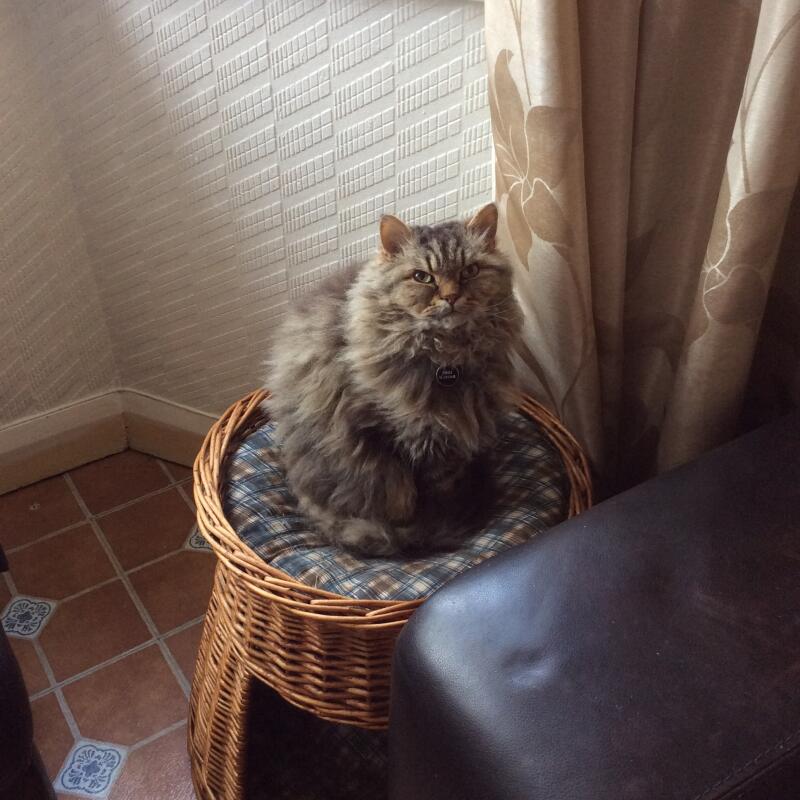