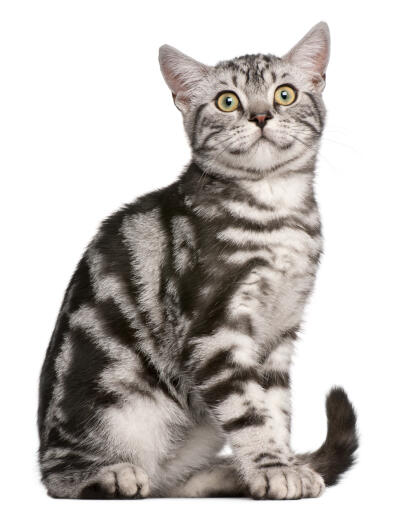 Comes in brown tabby, silver tabby and orange tabby with the range of tabby patterns. 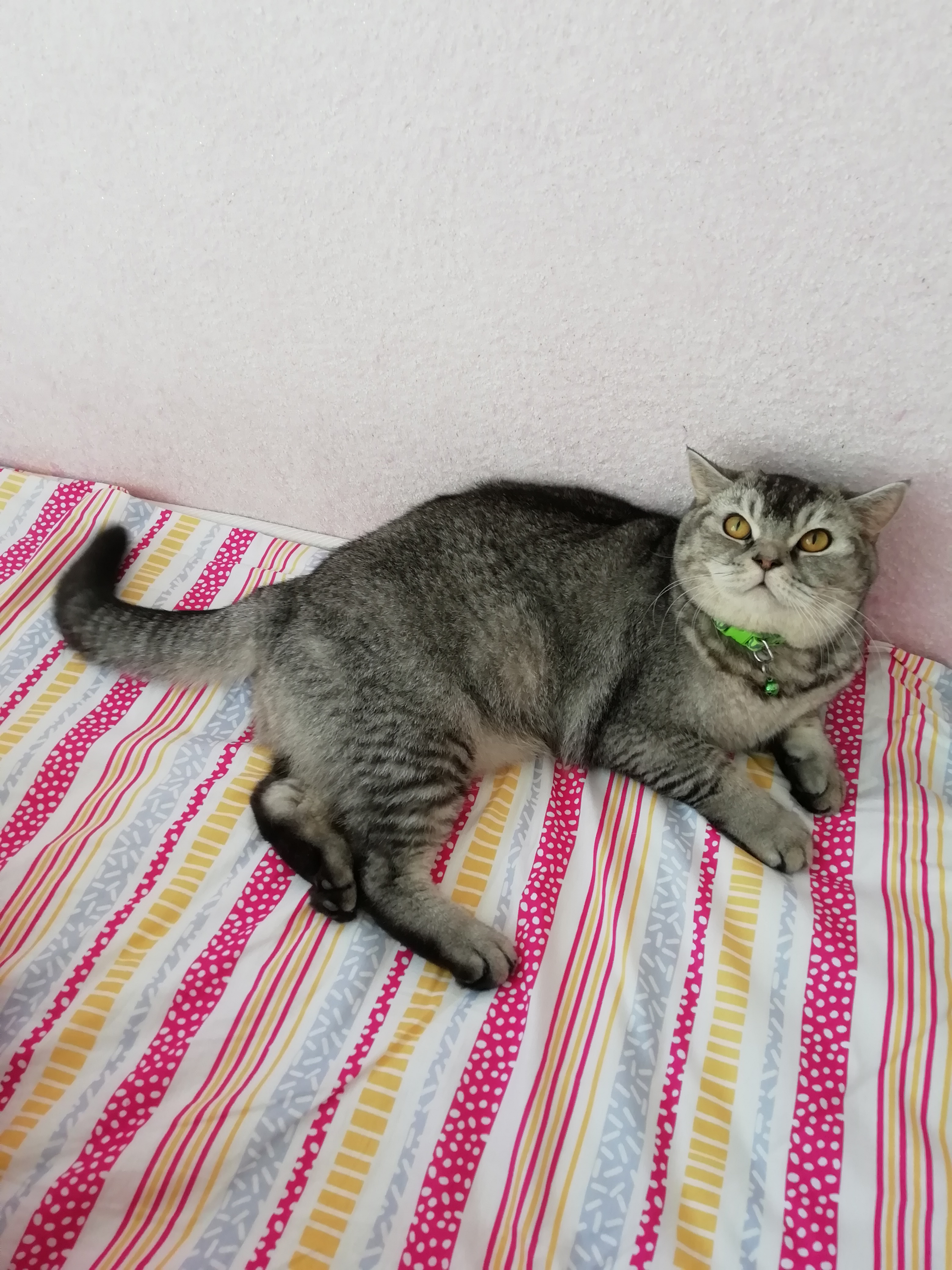 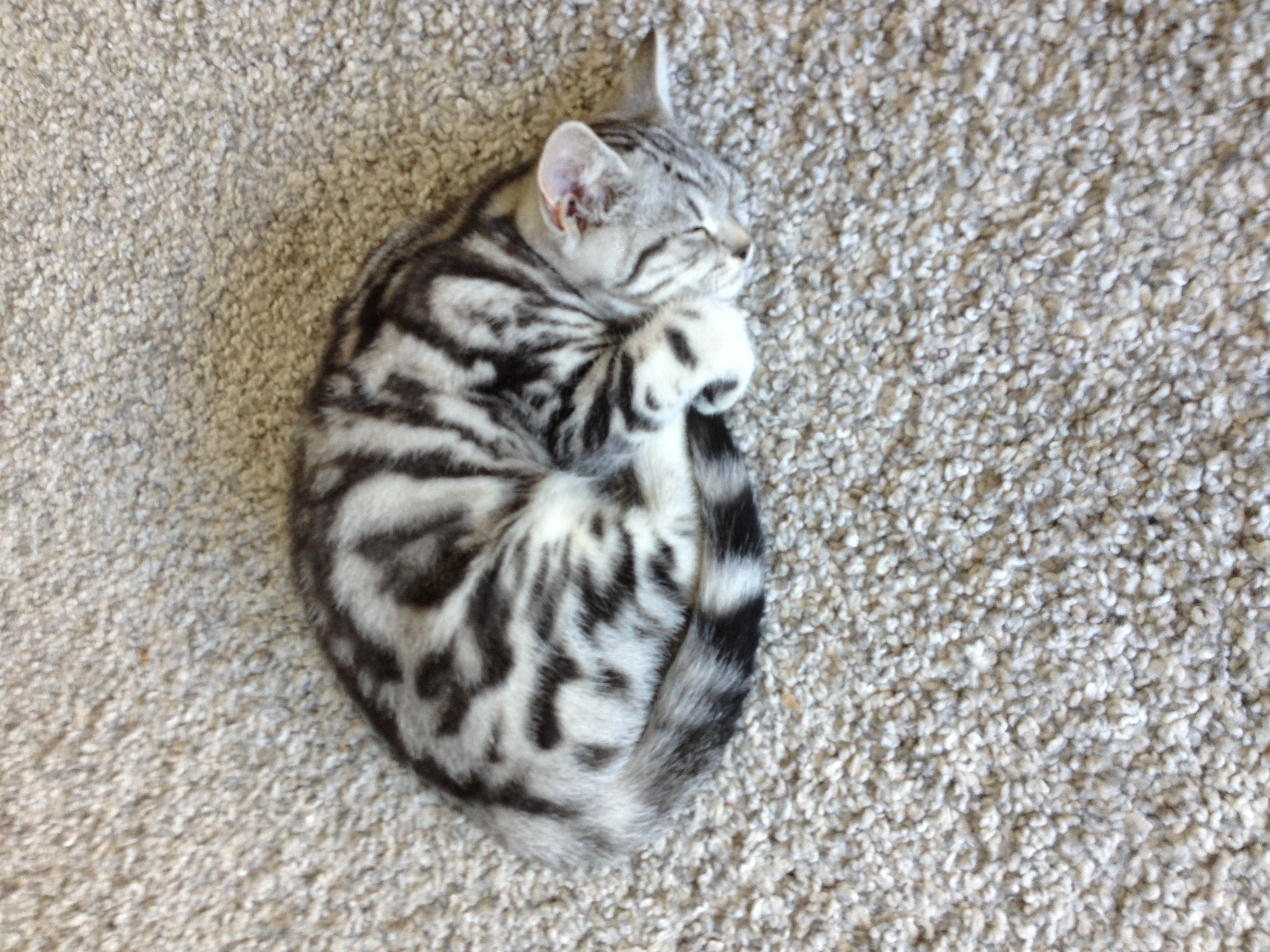 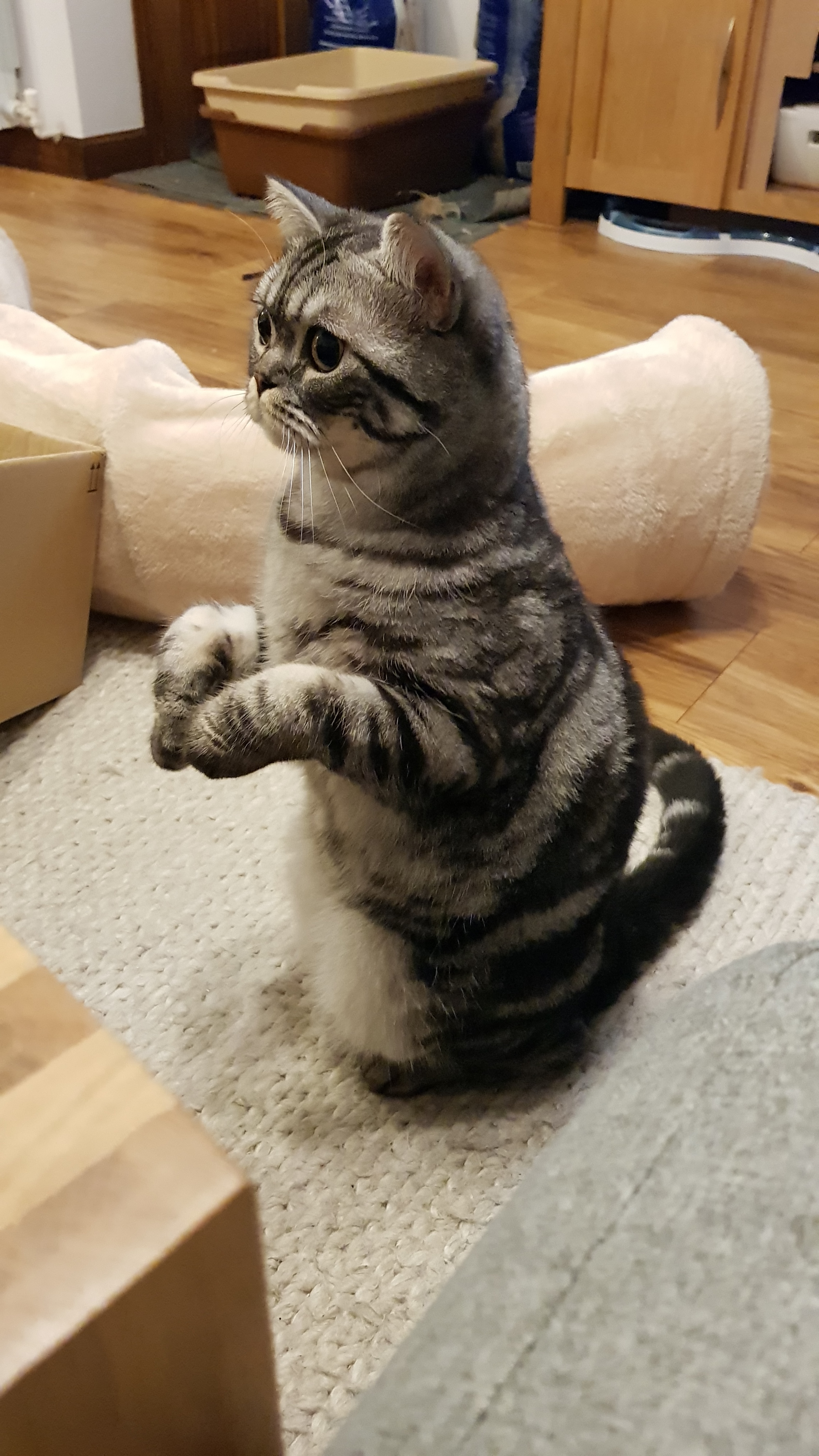 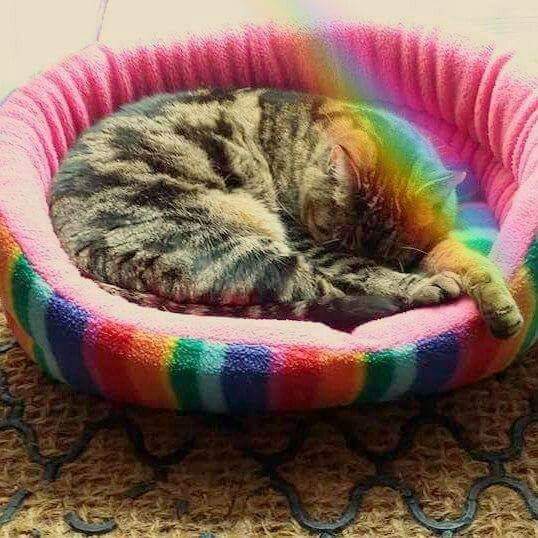 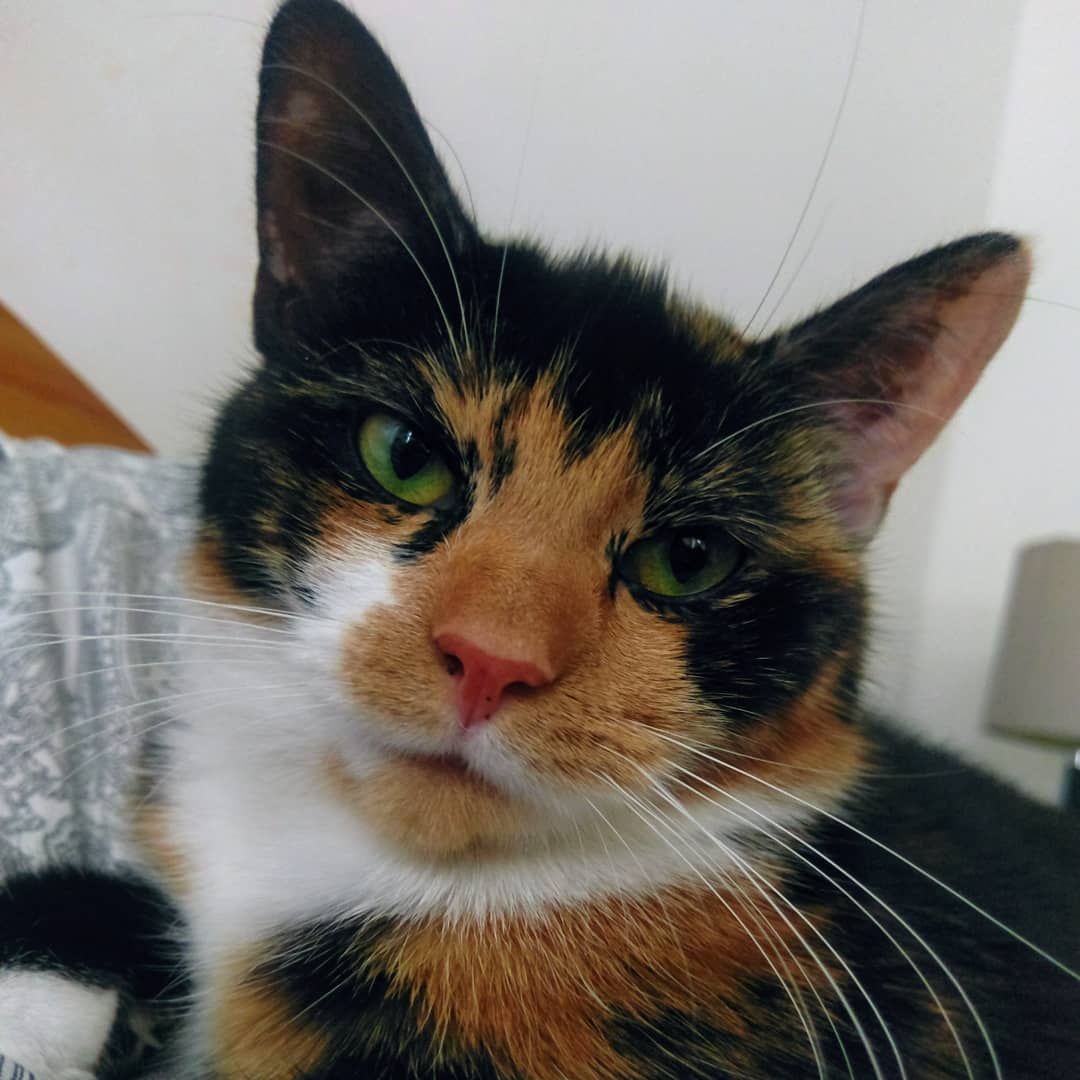 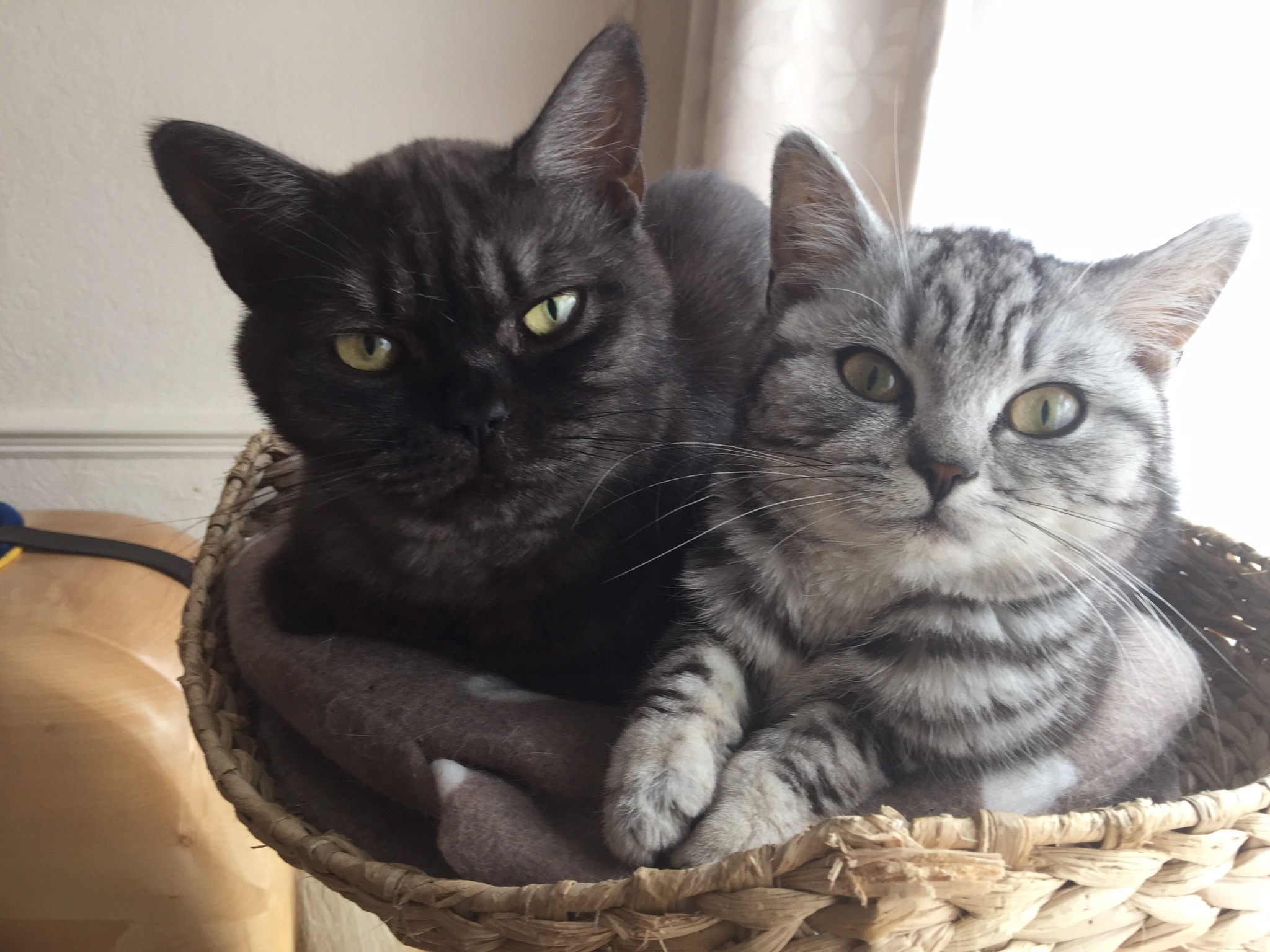 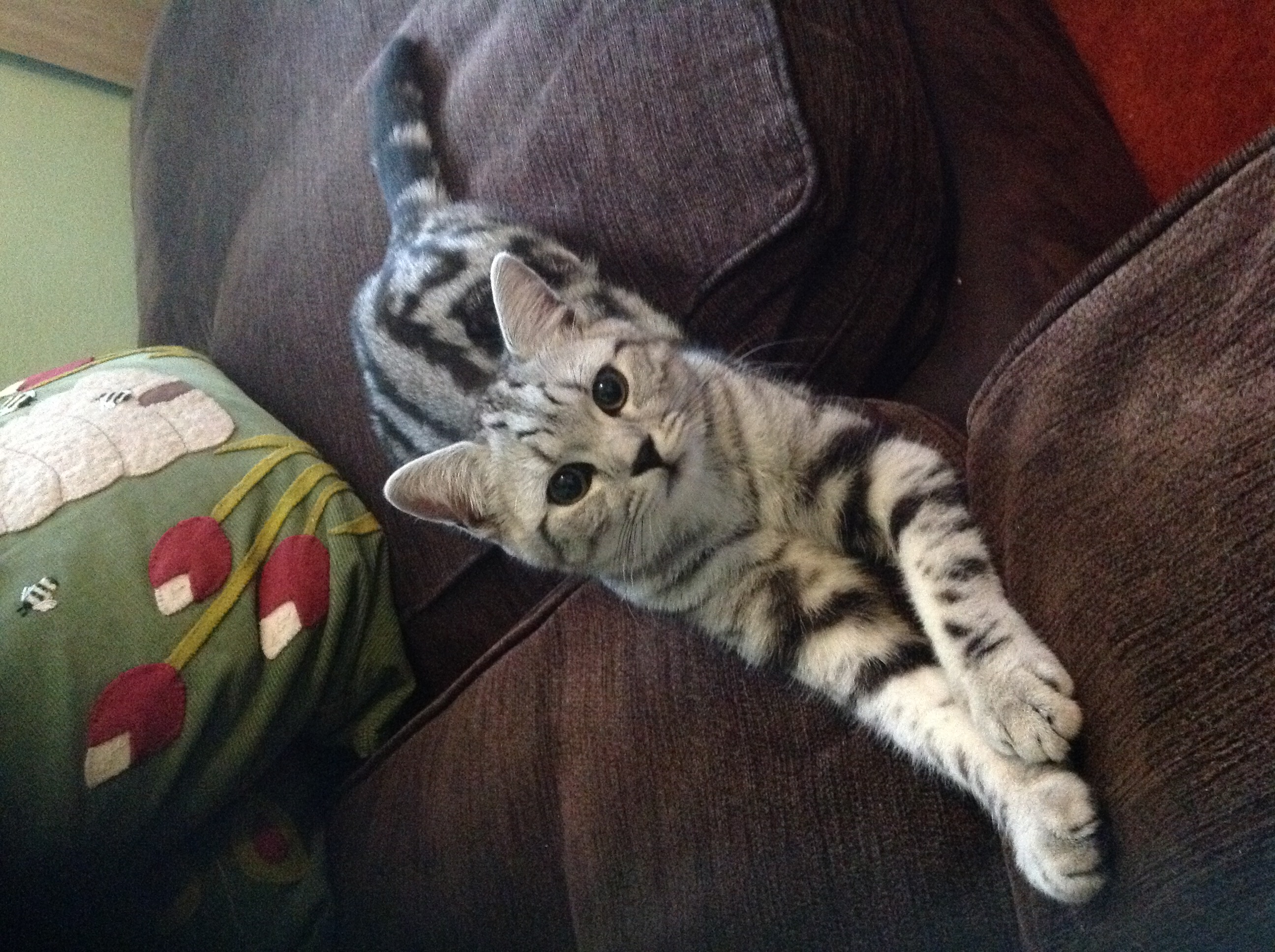