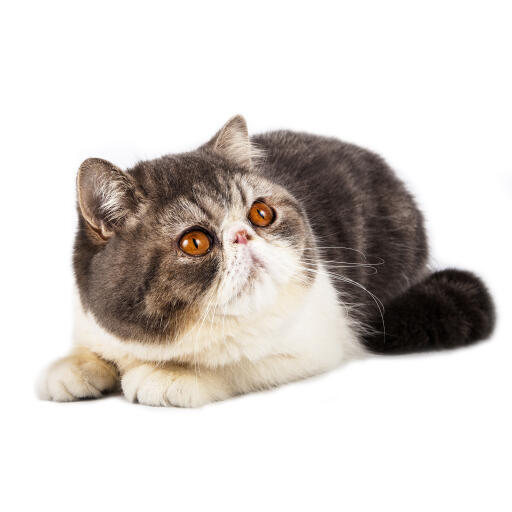 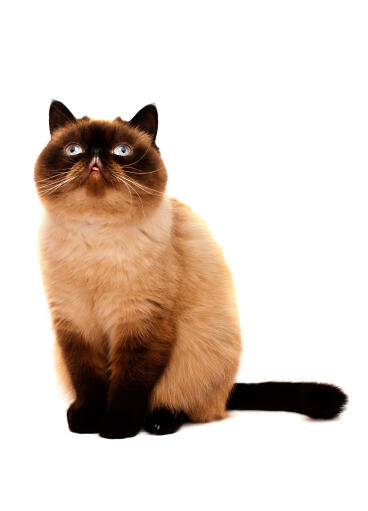 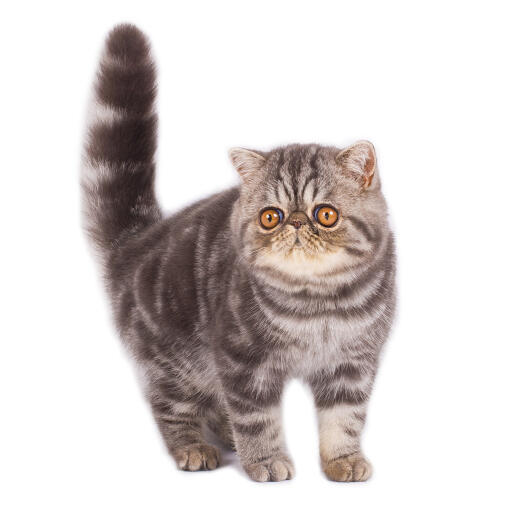 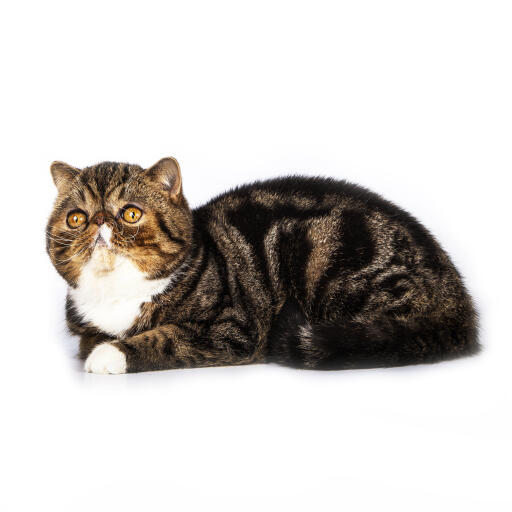 The original breeders of the Exotic Shorthair were looking for a short-haired version of the Persian. In the USA breeders combined American Shorthairs and Persians, to obtain a silver color and green eyes. US breeder Jane Martinke proposed that these cats should be called Sterling because of their color. The aim was to create cats that looked just like Persians but with a short, dense, silver coat. However, the original idea of a purely silver breed was scrapped, and the name that stuck was Exotic Shorthair.

Th Exotic comes in a wide variety of colors. The cats were crossed with short-haired breeds such as Burmese and Russian Blue to fully integrate the shorthair gene in the breeding stock. This was straightforward, as the short coat gene is a dominant one, and after these initial outcrosses the offspring were bred back to Persians.

Exotic Shorthairs are easygoing and affectionate. They love comfort and are never happier than when they can snuggle down in a nice warm lap. This makes them perfect house cats, and they thrive indoors. They are very docile, and as long as they are given treats and attention, they are very easy to please. They help make everyone around them relax!

Comes in a wide variety of color variations. 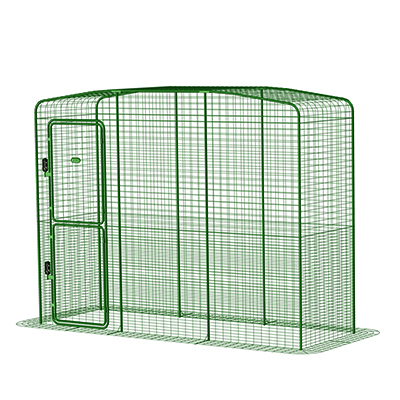 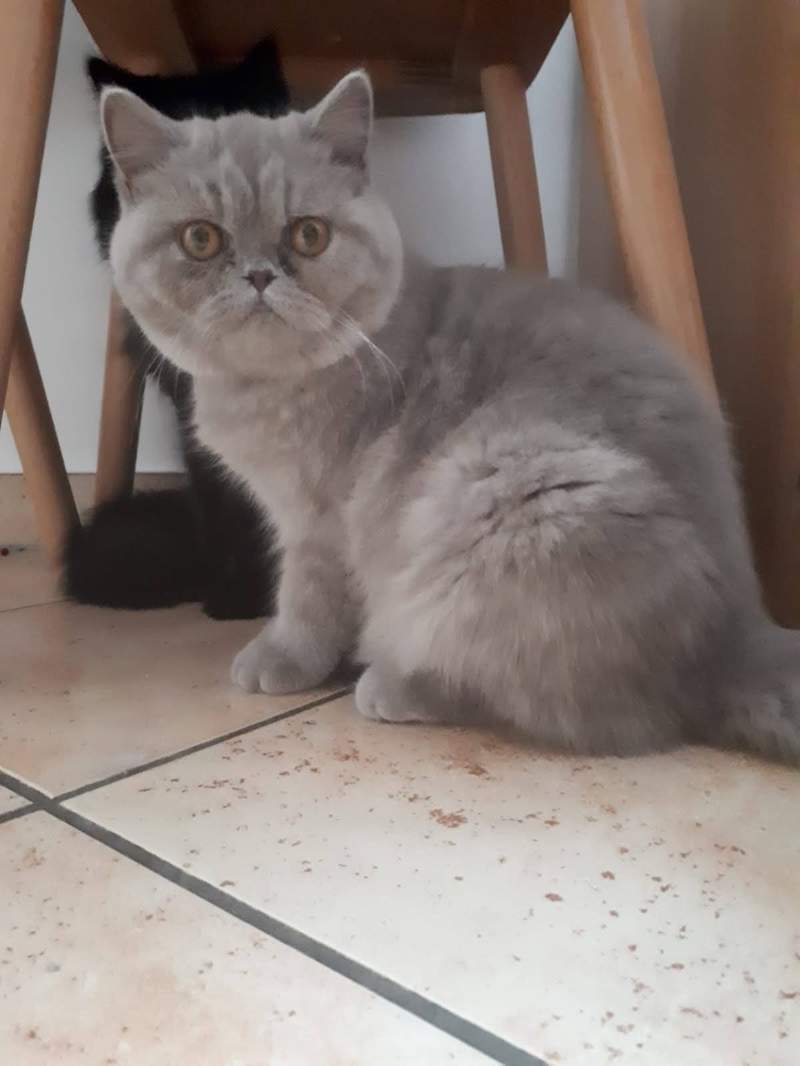 Latest Reviews For Exotic Shorthair ( of 1)

I cannot put into words how loveable these cats are. I've got two of them and they are the friendliest, coziest little guys. The are smart, but most of all; VERY vocal (in a good way). They tell you immediately if something is up, and I've never had cats with this level of communication, almost like having two dogs. They play a lot and they both love to cuddle. Only downside is major grooming, but totally worth it. 2