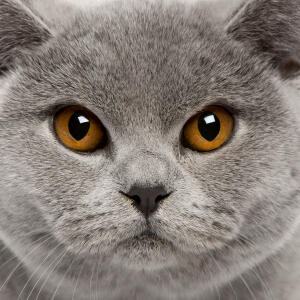 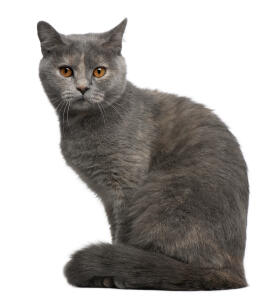 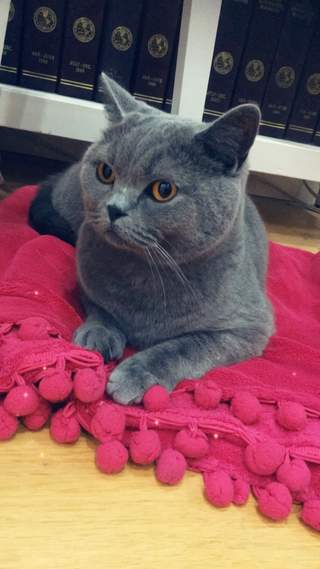 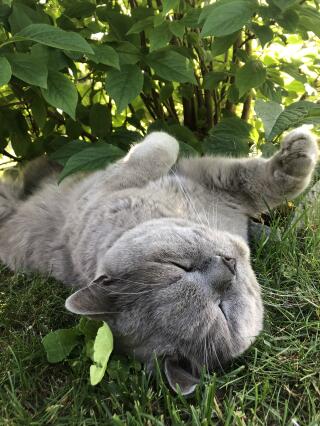 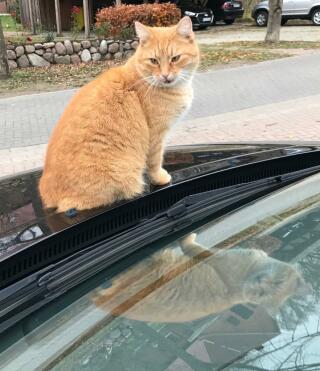 Latest Reviews For British Shorthair - Self (2 of 2)

Carlotta had 2 feverish births sorry I give up my words are changing - Ellen, 12 May 2020

I got Carlotta an indoor silver tabby because of loneliness after my husband died 2014 she was 2yrs gorgeous beautiful large eyes I was told by breeder she didn't shed hair I had to replace carpets for flooring she still won't sit on my lap but will lye on me in bed she wants my company but only on her terms she's very fussy .eater .Very intelligent I feel she knows every word I say she likes me talking to her I'm 81yrs on my own Those eyes captivate me I have to say she's been a lot of work very timid still hides when family visit I would miss her She's always been very clean.I love her.

I love British Shorthair Cats, some find them aloof but my experience is completely the opposite. Monty is very vocal and 'talkative' he loves cuddles and likes nothing more than to be stroked and fussed. I find them to be good eaters, not fussy, they are playful and intelligent. I would recommend them for families, subject to all the normal checks one would do with animals and young children.