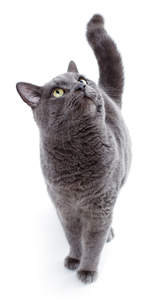 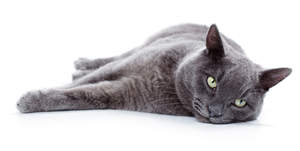 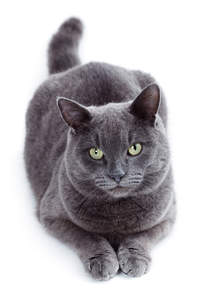 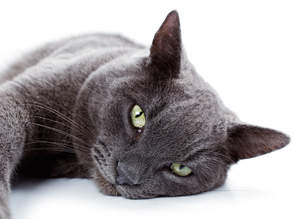 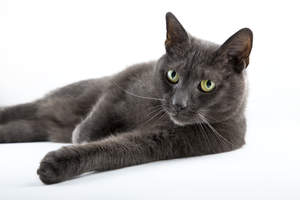 Russian Blues are also known as Archangel cats. This alternative name comes from the region the breed originated in - the Russian port of Arkhangelsk on the White Sea, some 150 miles South of the Arctic Circle.

The cats are said to have boarded ships with sailors and travelled to European ports. Russian Blues are one of the classic breeds and featured in some of the very first cat shows in England in the 1880s. In those early shows all blue cats competed in a ‘blue’ class, but from 1912 the Russian Blue was assigned its own class - 'the foreign blue'.

The First World War significantly reduced the number of Russian Blues and breeders later revived numbers by outcrossing to similar cats such as the British Shorthair.

Russian Blues are independent and intelligent cats. Sometimes they can seem positively aloof, and you have to earn their respect before they seek any attention from you (or pay you any attention at all!) This makes them loyal to their families, but not at all interested in the company of strangers. They are adaptable, though, and happy to mingle in a household that contains others cats, dogs, and small children, making them a good choice for a 'hands-off' family cat.

Always with a grey/blue coat and green eyes. 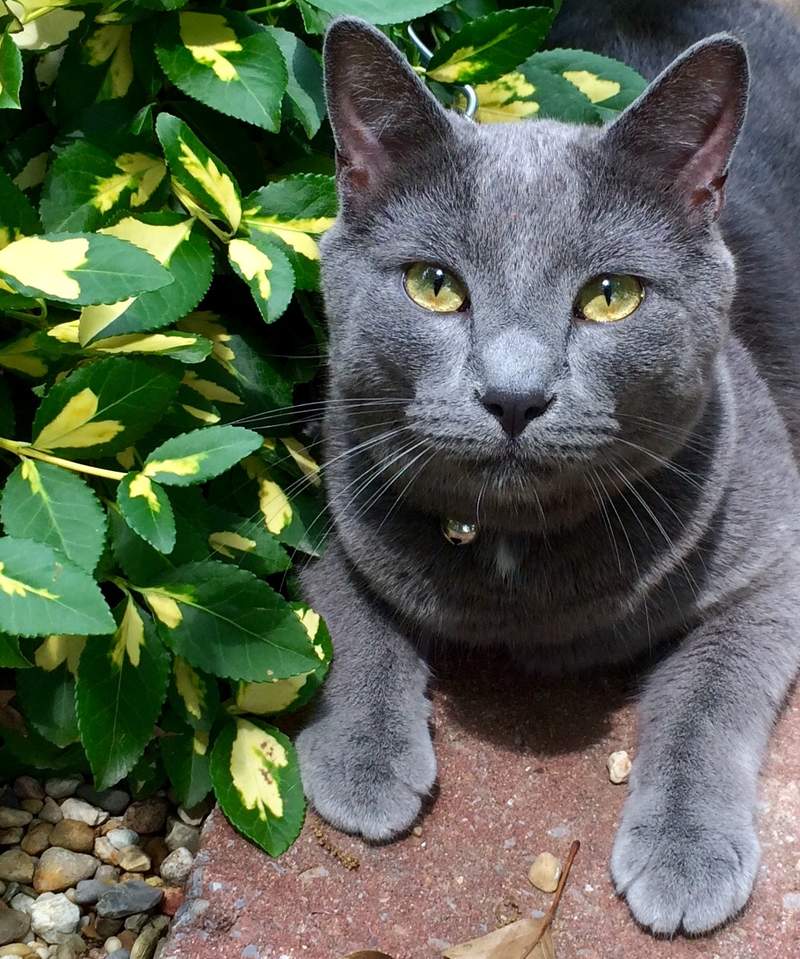 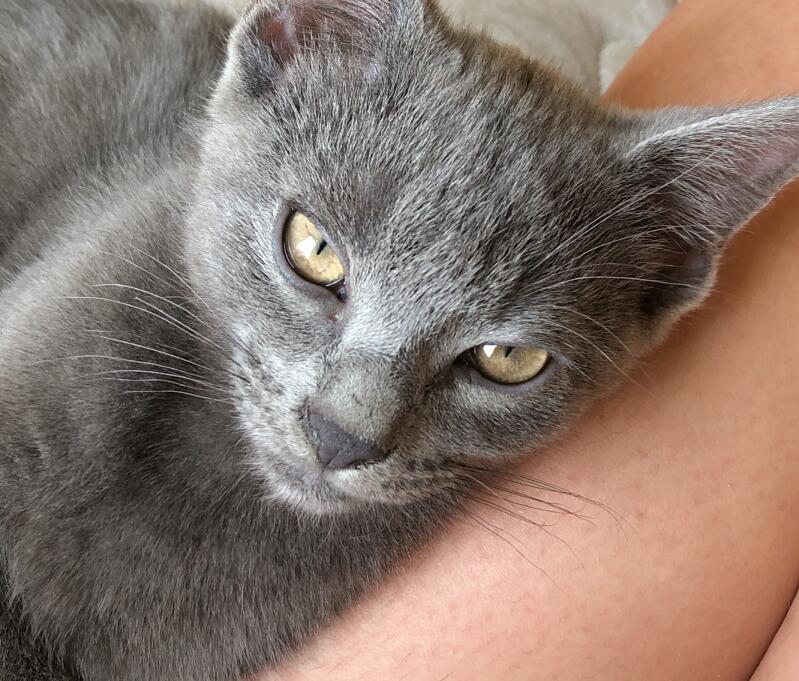 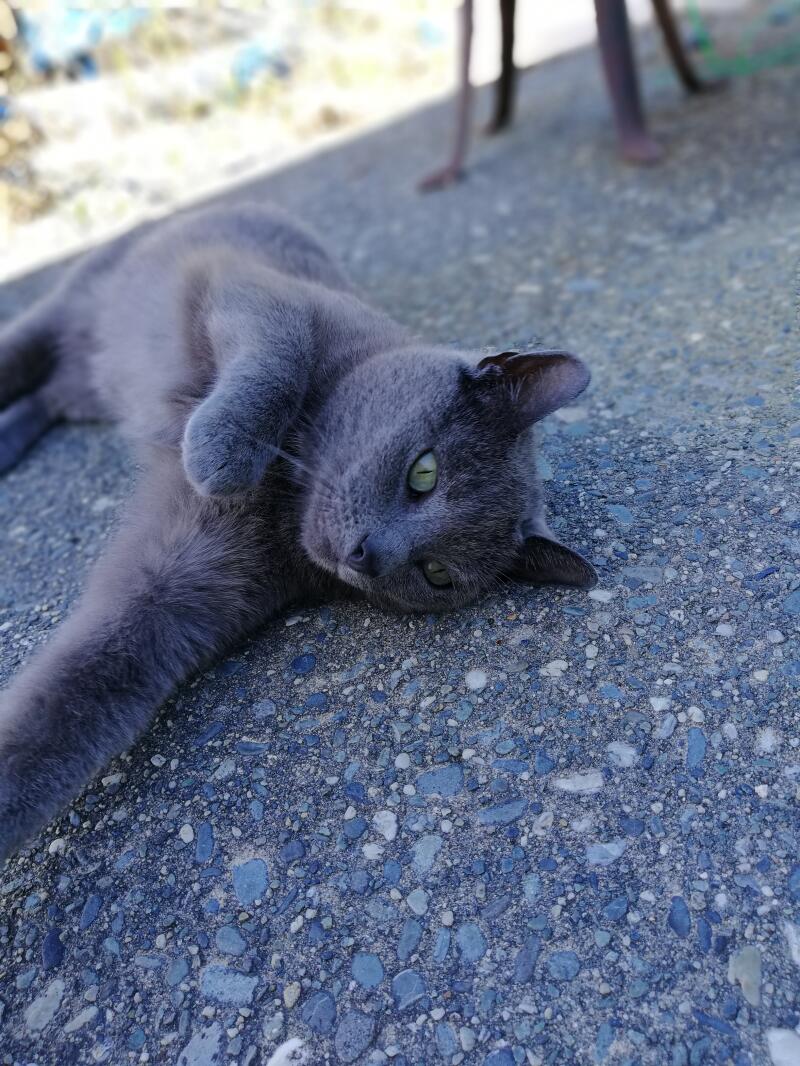 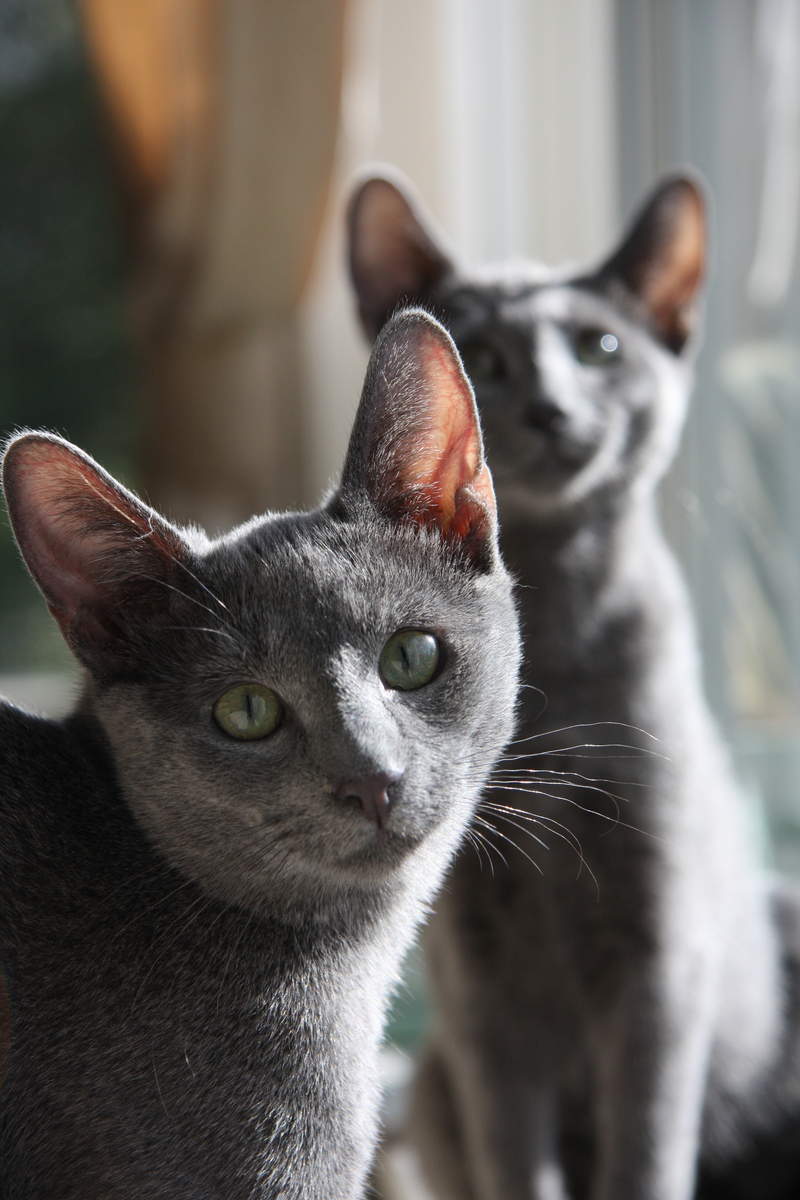 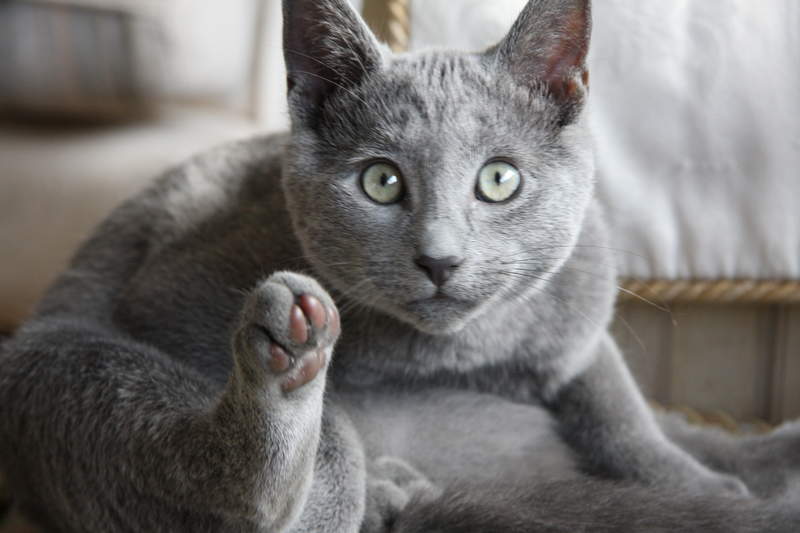