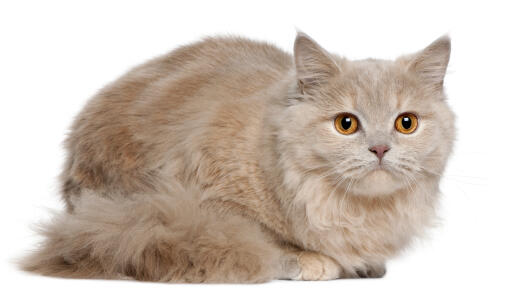 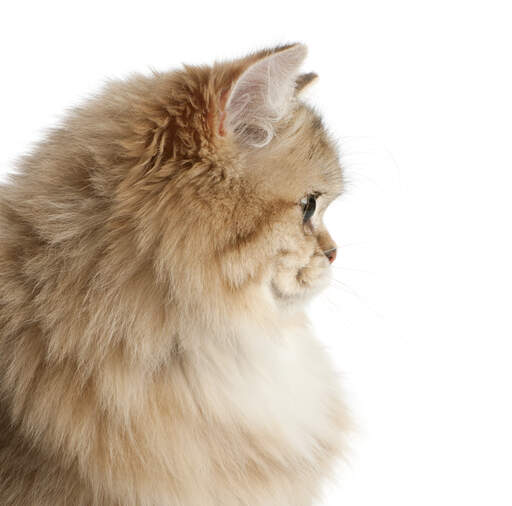 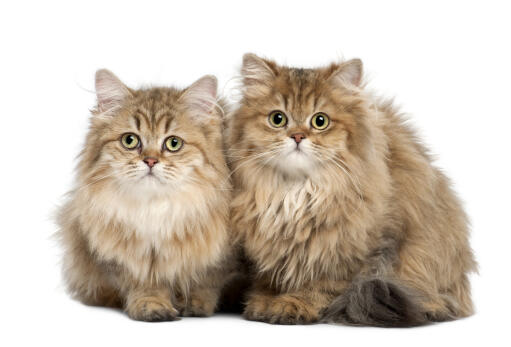 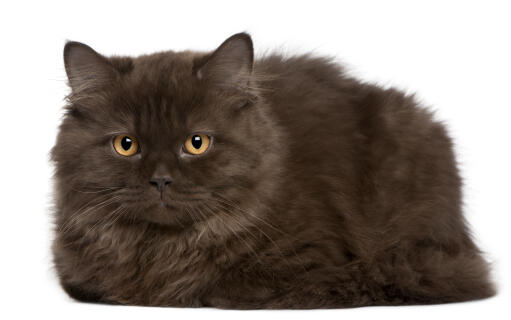 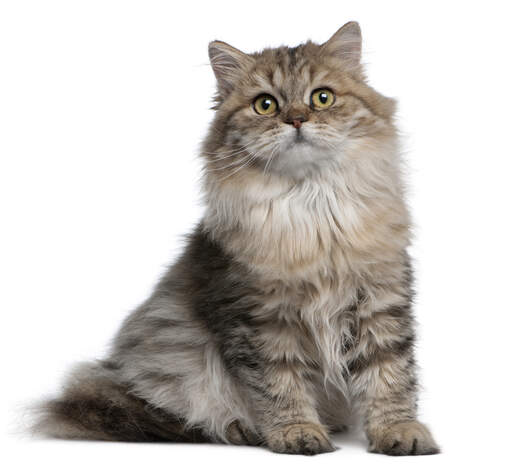 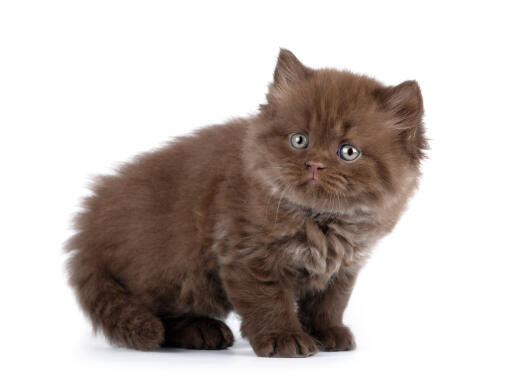 The British Longhair has a parallel history to the British Shorthair, from which it was developed. You can read more of that history here.

The modern British Longhair resembles the Persians and Angoras that were so popular in the early 20th century. It was only given championship status recognition by The International Cat Association in May 2009, while the Shorthair had been recognized in 1979.

The British Longhair has the same temperament as the British Shorthair.

Comes in many different colors and patterns including: Smoke, Tabby, Tipped, Longhair and Tortie.