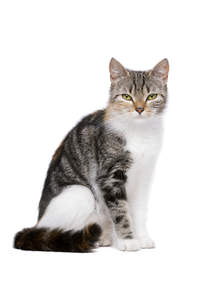 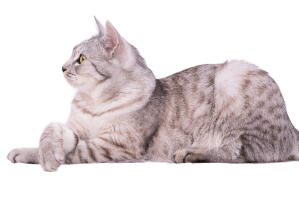 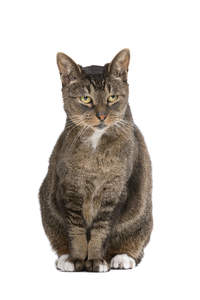 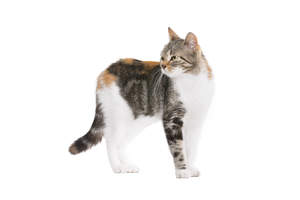 The European Shorthair was developed in Sweden, by breeding crossbreed domestic cats in combinations that aimed for a shorthaired coat on a strong cat with a rounded face. The inspiration was an old Roman breed that had spread across Europe with the Roman Empire. These ancient cats were famous for being good mousers, with many farms across Europe keeping populations of them to protect grain stores from mice.

Today this breed is still popular in Europe, with Finland and Sweden having the most breeders. It is far less common in the USA.

The European Shorthair was developed from mixed breed cats, and therefore involved lots of different characters and temperaments. This makes it impossible to give a definitive description of the breed's behavior, as this varies from cat to cat.

Generally speaking, as far as that is possible, the European Shorthair is an energetic breed that needs plenty of space. Many of them are best suited to the outdoor life, with a strong urge to hunt rodents. Some prefer to be indoors, though, and can become classic lap cats. Either way, they tend to be quite adaptable, and get on well with other pets. They tend to be independent-minded cats, and are sometimes wary of strangers while remaining affectionate and loyal to their owners.

All colors, shades, and patterns. 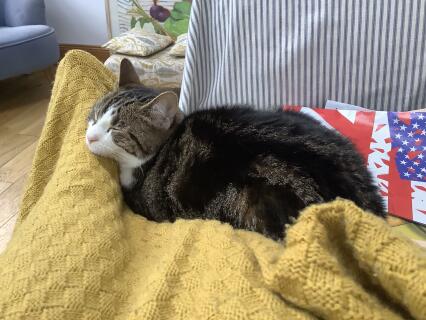 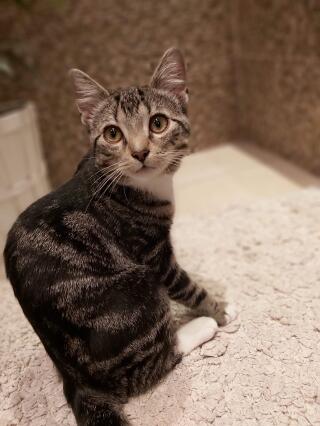 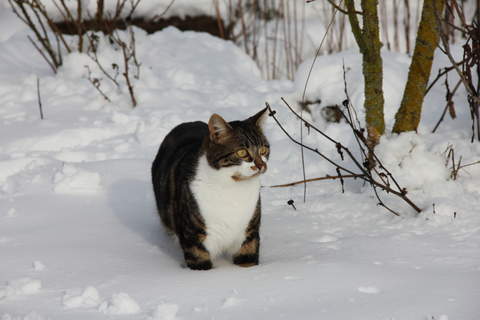 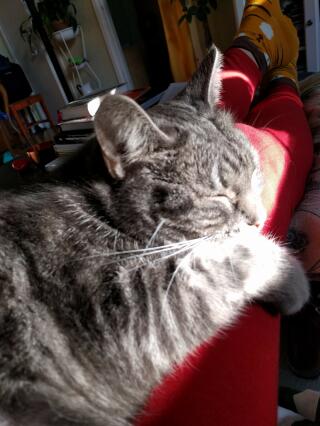 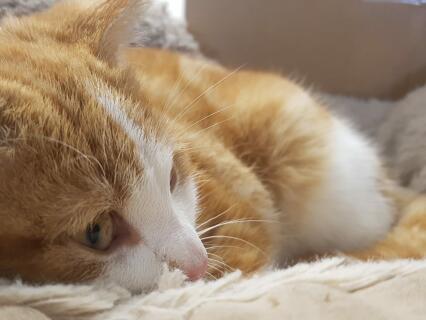